National Guard troops will leave US Capitol on Sunday 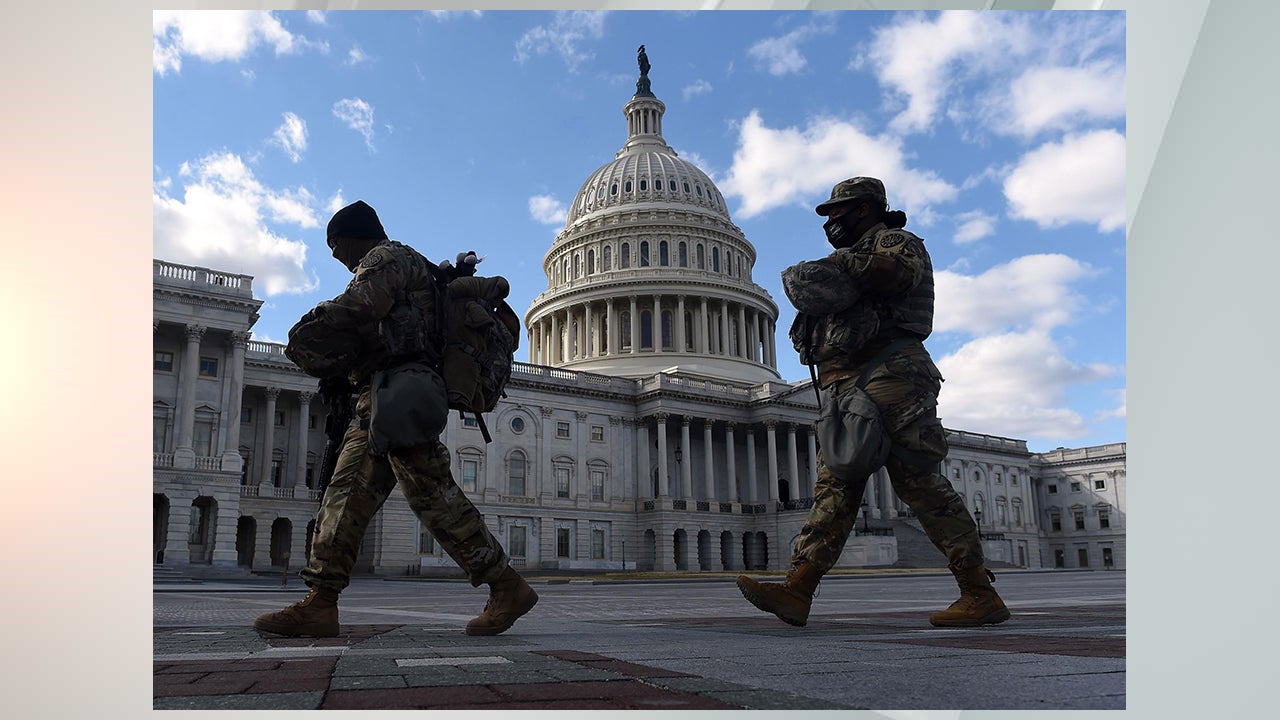 (CNN) — National Guard troops who have been deployed at the U.S. Capitol over the past four months will be leaving Sunday, said the man tasked with leading a review of Capitol security following the January 6 insurrection.

Retired Lt. Gen. Russel Honoré said the National Guard will be leaving the Capitol grounds Sunday — 137 days after the insurrection — because they’ve accomplished their mission of securing the Capitol, in an interview on CBS’ “Face the Nation.”

However, Honoré said the area surrounding the Capitol will not be able to open immediately because of the ongoing strain on U.S. Capitol Police resources.

“Well, I tell you what. If it’s not, they’ve hit that magic date, and they’re going home. And the Capitol is secure, based on the mission that the Capitol Police have now, which is secure the Capitol,” Honoré said when asked whether now is the right day for troops to leave the grounds.

“One of the missions that they will not be able to probably accomplish as designated by both houses and all parties is the open campus. They will not be able to return immediately to an open campus where people can openly visit the Capitol because of the strain on the Capitol Police, their numbers are down over 230. And that was as of the date we completed our report.”

Honoré stressed the urgency of the Senate passing the $1.9 billion security supplemental that passed the House last week. He particularly noted that while $1.9 billion might seem like a high price point, $700 million of the funds go to “paying bills,” including covering expenses from having National Guard on site for so long.

Honoré also defended the $200 million in funding in the supplemental for a quick response force to assist Capitol Police forces, when needed, a provision opposed by some Republicans.

“There’s some talk about using regional police for that mission,” he said, adding that while that security method might work for pre-scheduled events, “I don’t think it will work with a threat of domestic terrorism at 3 o’clock in the morning.”

When asked to respond to falsehoods from Republican lawmakers who claim the January 6 attack was not a violent riot, Honoré criticized the Republican Party and reaffirmed the danger law enforcement officials dealt with.

“They had to face a dangerous, violent mob that fought them, tried to kill them,” he said. “What I’m afraid of, John, is when I hear statements like that, is that we have a two-party system that normally would be referred to as the minority party, the opposition, and that scares me. They’ve gone from being a minority party to an opposition party.”