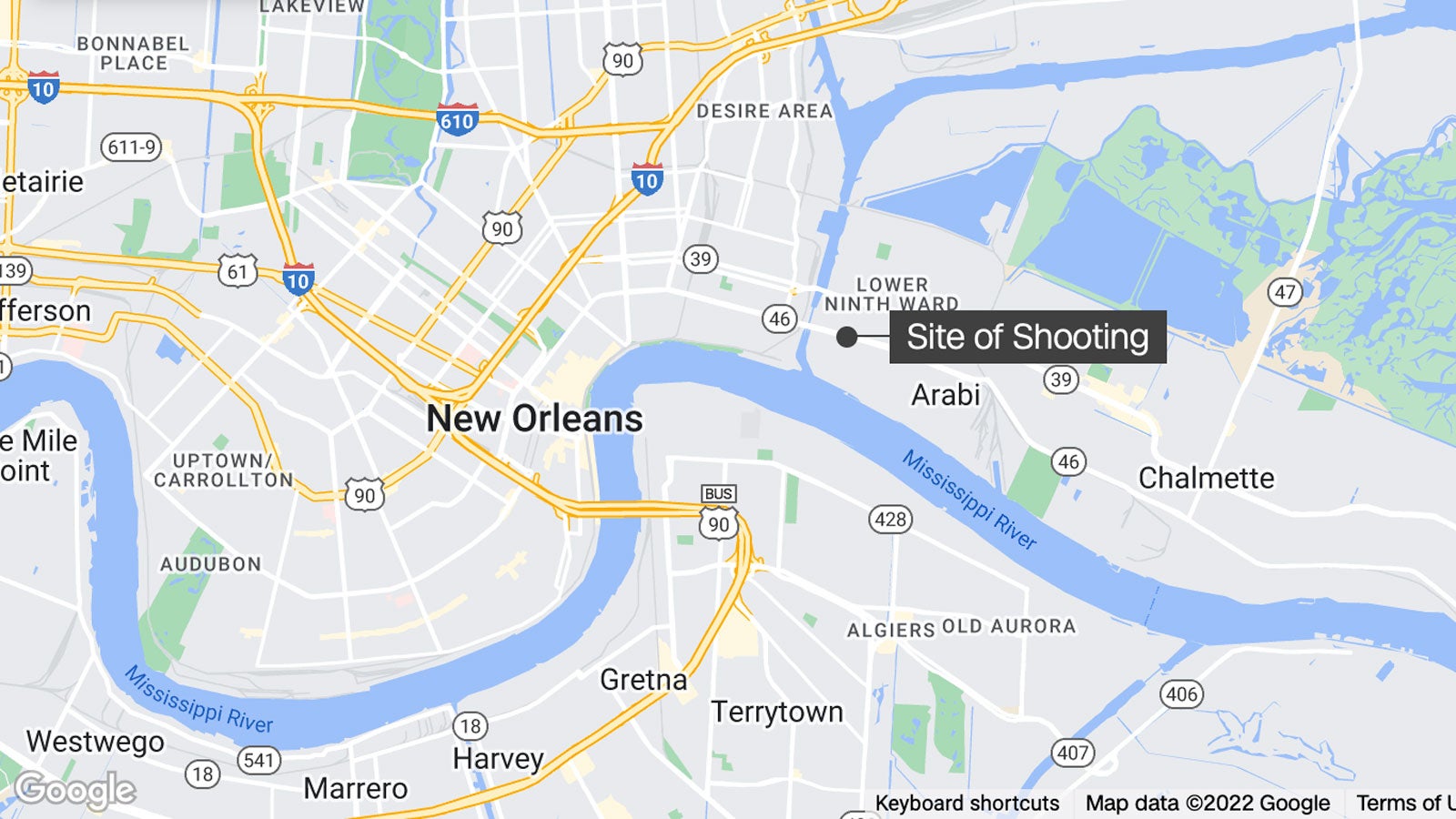 (CNN) — A man was killed and three other people injured in a shooting in New Orleans’ Holy Cross neighborhood overnight, police said Saturday.

Officers responded to a call of a shooting and found four people shot, the New Orleans Police Department said.