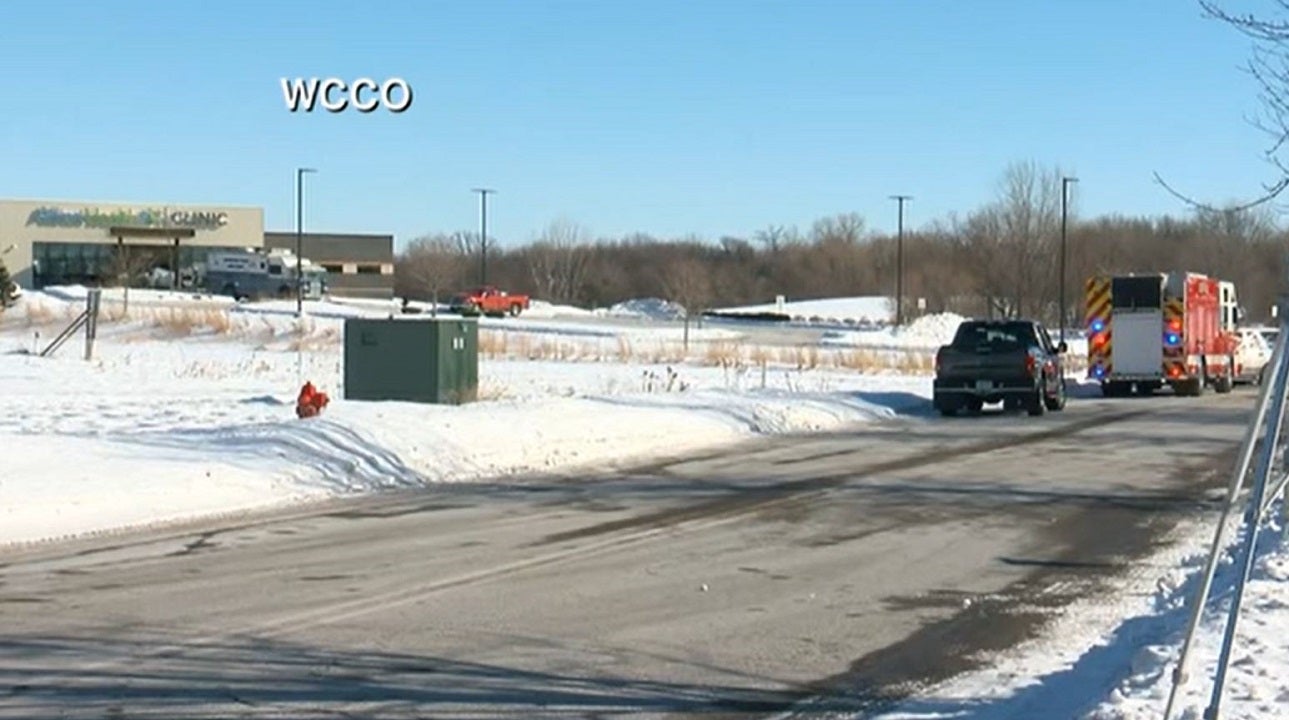 (CNN) — One of the five people who was wounded Tuesday at a shooting at a health care clinic in Buffalo, Minnesota, has died, Hennepin County Medical Center spokeswoman Christine Hill said.

Information was not made available whether the victim was a member of the Allina Health Care Clinic staff or a patient.

A 67-year-old man who was “very familiar” to authorities wounded five people in a shooting Tuesday at the Allina Health Care Clinic in Buffalo, Minnesota, officials said.

Officers found a suspicious package in the corner of the health clinic’s lobby, according to Wright County Sheriff Sean Deringer. Police also found several suspicious devices at a nearby Super 8 motel where the suspect was staying, Deringer said.

The suspect was identified as Gregory Ulrich, who Budke said has lived in the area for a “long time.”

Budke said that most likely the shooting was “targeted at that facility or someone within that facility” given the suspect’s history of conflict.

“There is a history of him being unhappy with health care — with the health care he received,” he said. The chief said he didn’t know whether the shooter said anything during the incident.

One victim was released from the hospital, according to a news release from North Memorial Health Hospital obtained by CNN affiliate KARE.

Three other victims are in critical, but stable condition, according to Chief Administrative Officer of North Memorial Health Samantha Hanson.

The fifth victim was transported to Hennepin County Medical Center, Buffalo Hospital President Kelly Spratt said at a Tuesday afternoon news conference. CNN has reached out to officials for the victim’s condition.

The sheriff described the clinic as “a horrible looking scene” when he arrived, and after emergency responders rendered aid and removed the victims, the suspicious package was found during a secondary search.

“We have contacted the Minneapolis Bomb Squad, and they are on scene right now helping us with that,” Deringer told reporters.

The police chief didn’t comment on reports of explosions heard at the clinic or what investigators found.

“We don’t know or can’t confirm what those devices were or really anything about what the intention behind those devices might have been until we’re able to complete the investigation,” Budke told reporters at a press conference.

Several other law enforcement agencies said they were responding to the incident.

The Bureau of Alcohol, Tobacco, Firearms and Explosives in St. Paul said it was heading to the facility after reports of an “active shooter.” Minneapolis Police spokesman John Elder also told CNN there was “zero indication” of a threat to Minneapolis but said police are sending resources to assist with the incident.

The Allina health clinic is located in Buffalo, Minnesota, a city about 40 miles northwest of Minneapolis. The clinic’s website describes the location as a convenient health care option and part of the Buffalo Crossroads family clinic.

Buffalo has a population of about 16,000 people, and the city’s residents are about 97.5% White with a median household income slightly above the state average, according to the US Census.