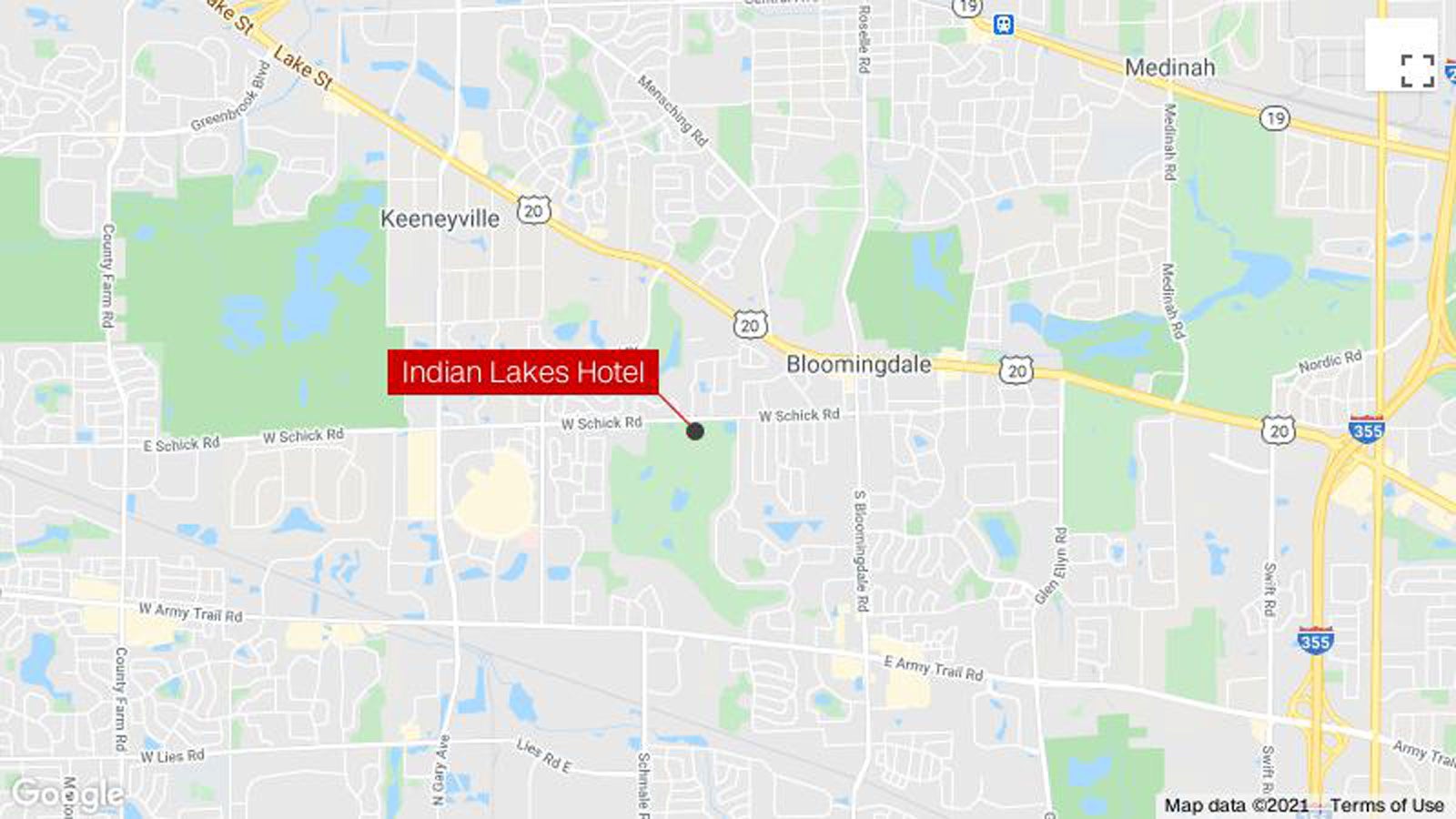 (CNN) — One person was killed and several others injured Saturday morning in a shooting at a suburban Chicago hotel, according to police.

When officers arrived they saw several people running from the hotel.

Officers searched the hotel and found multiple apparent gunshot victims. They were taken to nearby hospitals for treatment, police said.

One gunshot victim was pronounced dead at a hospital. Police didn’t provide details on the condition of other victims.