(CNN) — The Covid-19 pandemic has caused the world unfathomable stress, but a recent survey of workers points to where the virus has really applied pressure.

The survey, conducted by AP-NORC and SAP, asked 1,015 full-time and part-time employees what their views were on the impact of the virus on the workplace.

The results are mostly what you would think, but there were a few surprises.”A quarter of the people we spoke with said they were considering quitting their job,” Marjorie Connelly, senior fellow for The Associated Press-NORC Center for Public Affairs Research, told CNN.

Connelly said that there was not a big difference between those working remotely and those who had to leave the home to work. But employees who are still going into a workplace were more likely to say they experienced a higher amount of stress, she said.

In addition, the poll found that 28% of those surveyed have cut back on their hours, and 20% have had to take leave.

Over 80% had a positive view of employer’s response

One of the surprises, Connelly said, was the amount of people who said their employer was doing an adequate or better job of handling the pandemic. “We were a little surprised that people were as positive about their employers,” she said.

Over 80% of those surveyed had a positive outlook on how their employer had handled the pandemic.

Parents with children who are unable to physically attend a school or daycare center are among those experiencing high levels of stress. Sixty-eight percent of those working parents called it a significant source of stress. Thirty-four percent said it was impacting how much work they were getting done.

The survey found that more than half of the schools or daycare centers attended by non-White workers’ children are closed, compared with about a quarter of White workers.

There was not a significant difference in answers between men and women in terms of work, but there was a difference in how they viewed the pandemic. 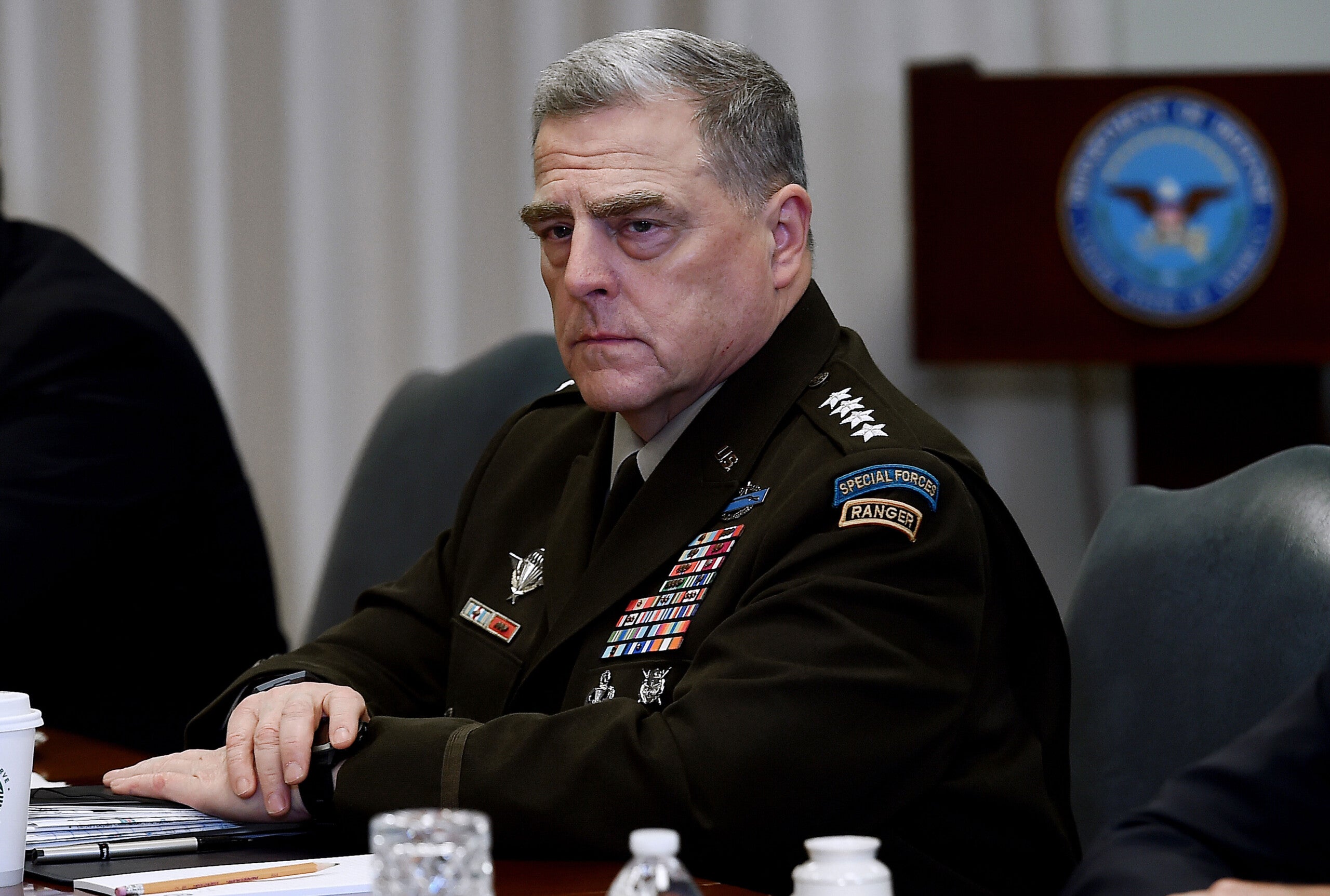