1 officer dead, another injured in Arizona after being struck by suspect in stolen vehicle 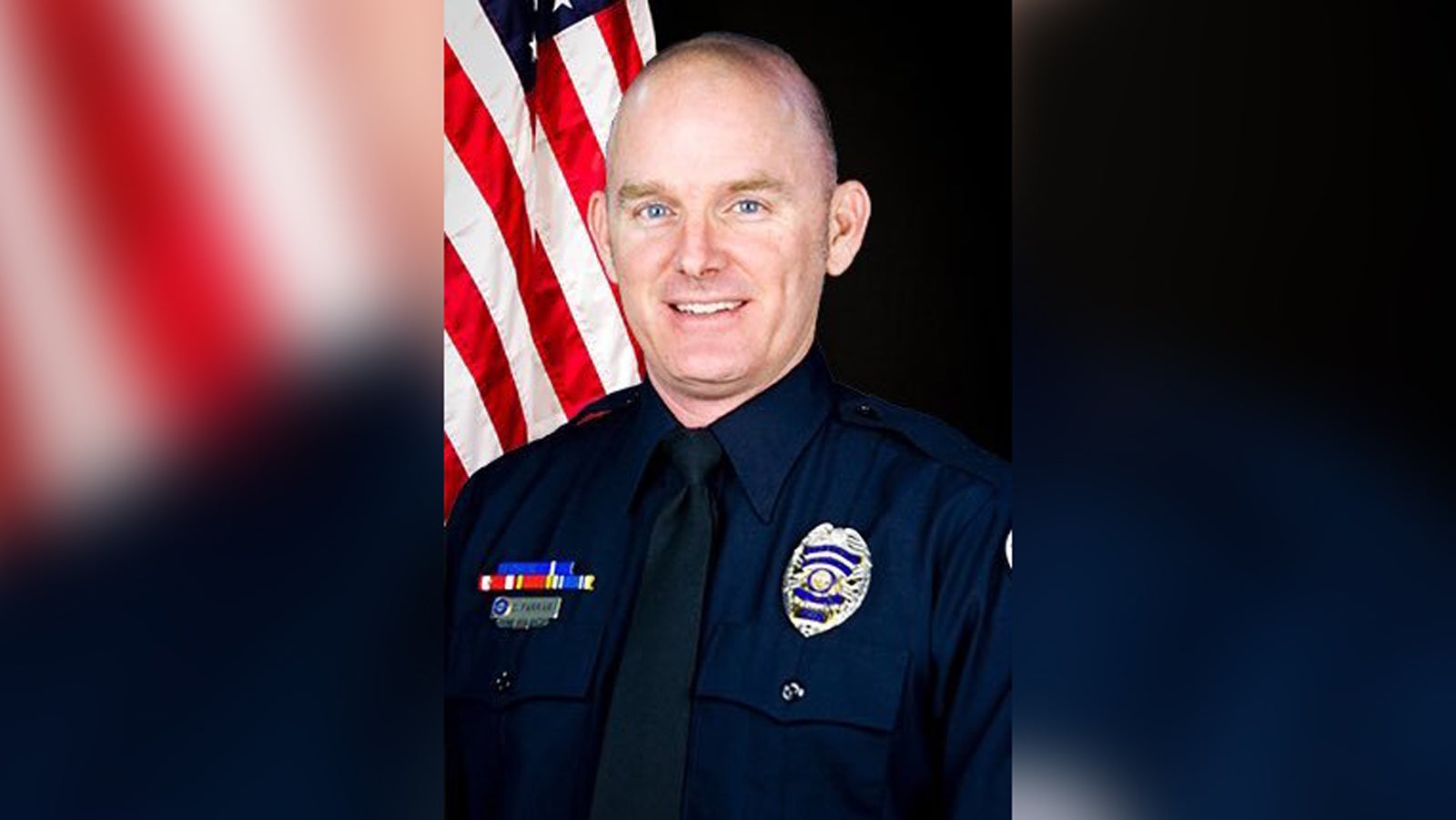 (CNN) — An Arizona police officer was fatally struck and another critically injured by a “violent felon in a stolen vehicle following a multi-agency shooting and pursuit,” authorities said Friday morning.

A Pinal County Sheriff’s deputy was pursuing a vehicle when the person inside it began to shoot at the deputy Thursday about 10 p.m. local time. The deputy continued the pursuit into the city of Chandler in Maricopa County, where the suspect busted through a gate to the airport, which had to be shut down.

The suspect went from Chandler onto the freeway and into the city of Gilbert, where he ended up at San Tan Ford car dealership. He got out, went into the dealership and stole a vehicle, Gilbert Police spokesman Officer Paul Alaniz said.

The suspect then fatally struck Chandler police Officer Christopher Farrar and a Gilbert police officer with that vehicle, Alaniz said.

The suspect was injured and taken into custody after seven officers fired their weapons at the suspect, Alaniz said.

Gilbert police said in a release that the suspect’s injuries are not life-threatening.

The Gilbert police officer is currently in critical conditionwith a head injury, Gilbert police said in a release Friday. Three state troopers also had injuries that were not life-threatening, the release said.

“This is a very difficult time for our organization, our department and really the entire Chandler community,” Duggan said. “Just take a moment and remember and be mindful of the brave men and women who are out there daily helping to keep our community safe.”