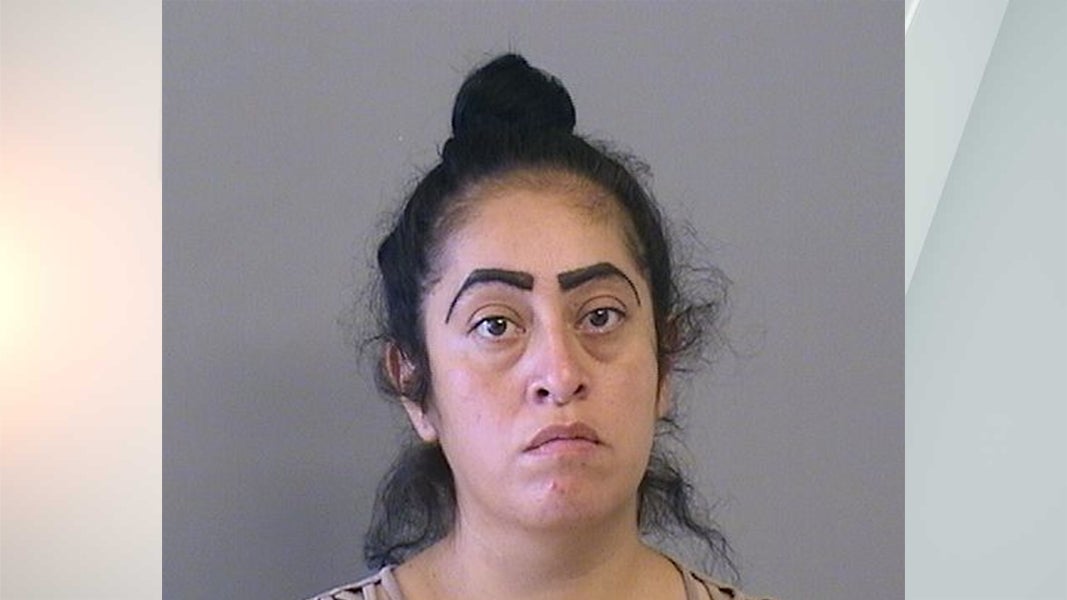 TULSA, Okla. (WISH) — A mother is behind bars after her 12-year-old daughter gave birth to a 24-year-old man’s child at a Tulsa, Okla., hospital earlier this month.

According to the Tulsa Police Department, Desiree Castaneda allowed Juan Miranda-Jara, 24, to have a sexual relationship with her 12-year-old daughter and the victim became pregnant with his child.

Miranda-Jara was arrested on July 14 after he accompanied the victim to the hospital while she was in labor. He admitted to officers he was the child’s biological father and his relationship with the victim began in October 2020.

Miranda-Jara has since been charged with first-degree rape.

Castaneda was arrested and charged with enabling child sex abuse and child neglect.

Police say the victim’s father is currently serving a 12-year sentence for first-degree rape. That case is unrelated.