2 dead after shooting at a Publix in Florida. The shooter is also dead 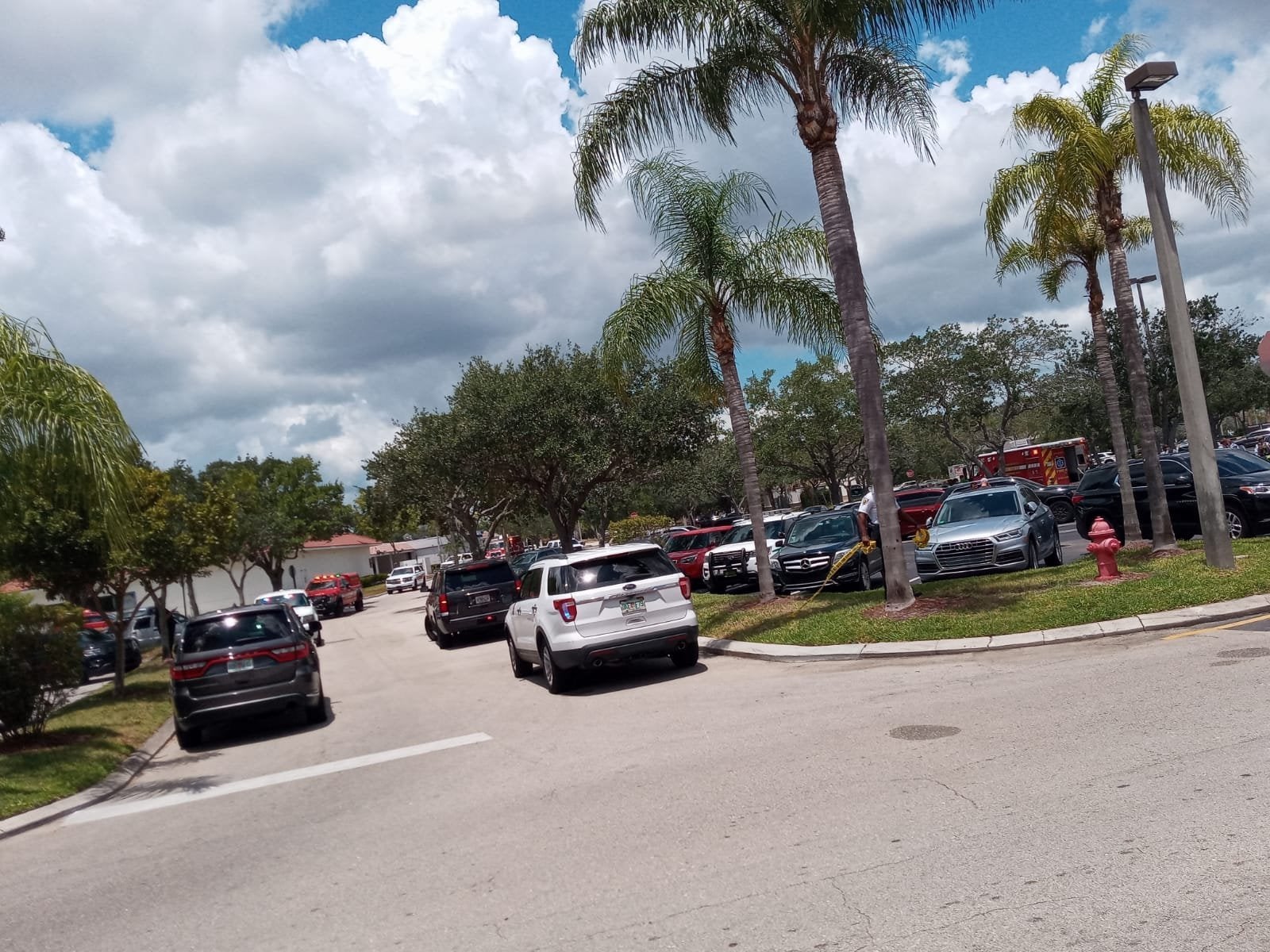 (CNN) — Two people were shot and killed inside a Publix in Royal Palm Beach, Florida, according to the Palm Beach County Sheriff’s office. The shooter is also deceased, PBSO said.

In a tweet Thursday, the sheriff’s office said deputies arrived at the scene to find three people dead from gunshot wounds, including a man, a woman and a child. Police did not say which one was believed responsible for the shooting.

“This was NOT an active shooter situation,” the sheriff’s office said.

Detectives from the agency’s violent crimes division are on the scene investigating, the office said in a statement. “Detectives are in the beginning stages of determining what led up to the shooting.”

Publix confirmed the shooting in a statement Thursday, saying, “Our thoughts are with those who are impacted by this tragedy.”

The company said it was cooperating with law enforcement but declined to offer additional details, citing the active investigation.