2 Delta passengers open door of moving plane, slide out with dog in tow 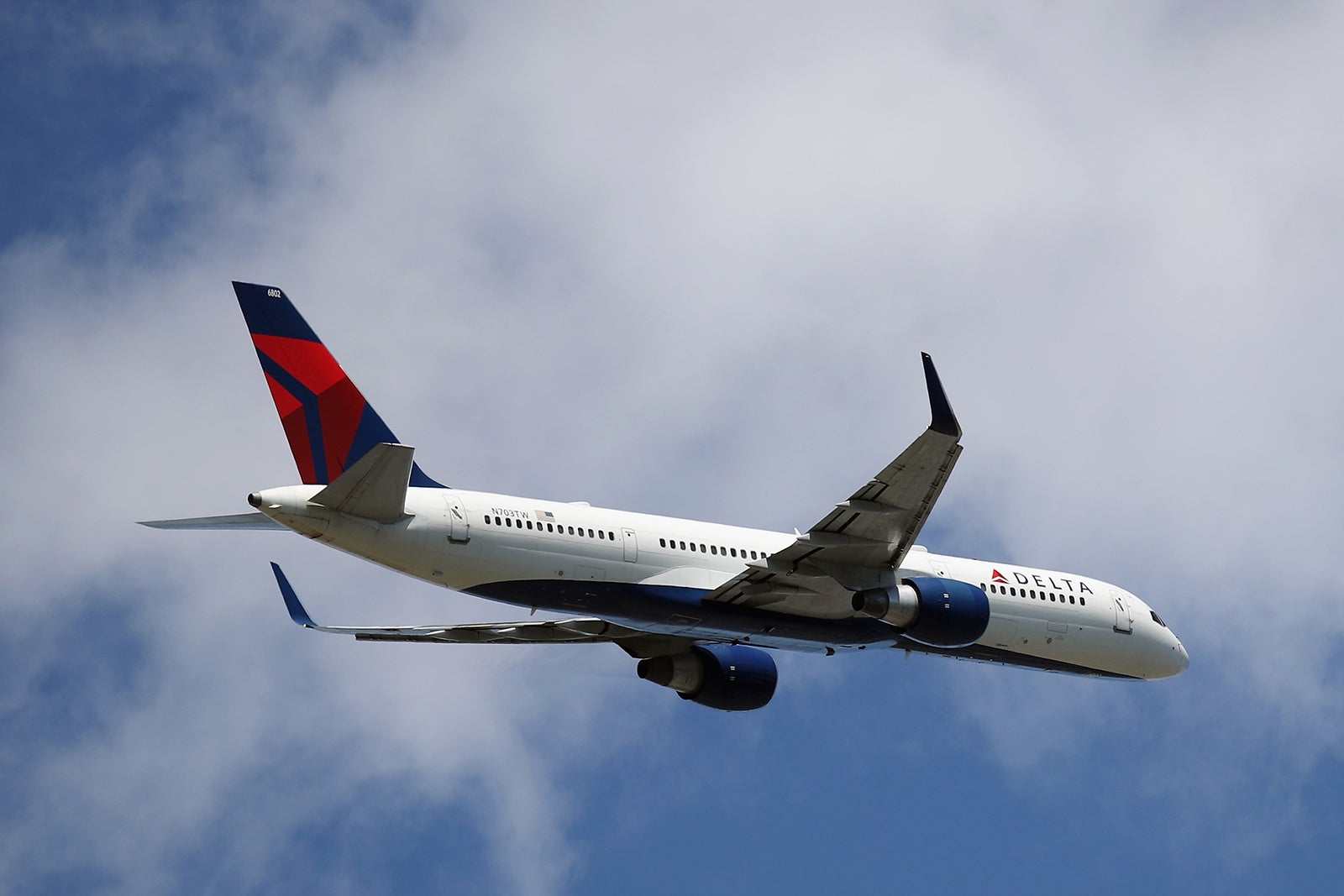 (CNN) — Two passengers on a Delta flight bound for Atlanta opened a cabin door and activated the slide to exit the plane while it was taxiing to a runway at New York’s LaGuardia Airport on Monday morning, an airline spokesman said.

A large service dog also deplaned with them, The New York Times reported.

CNN has not been able to confirm details about the dog deplaning, but in reporting the pair’s charges, Port Authority of New York and New Jersey spokeswoman Lenis Valens said a dog accompanying the two was taken to a Brooklyn animal shelter.

Greco was provided a receipt to retrieve the dog, Valens said.

After Murdock and Greco exited the plane, the aircraft returned to the gate and deplaned customers normally, Delta spokesman spokesman Morgan Durrant said.

The airline was able to accommodate the remaining passengers on alternate flights, he said.

“Maintenance technicians have evaluated the aircraft, and (it) is scheduled to return to service this evening,” Durrant said.

In a statement, the Federal Aviation Administration confirmed the incident and arrests and referred additional questions to Delta and local authorities.