2 high school students, an engineering student and a man who was trying to save his fiancée among Astroworld Festival victims 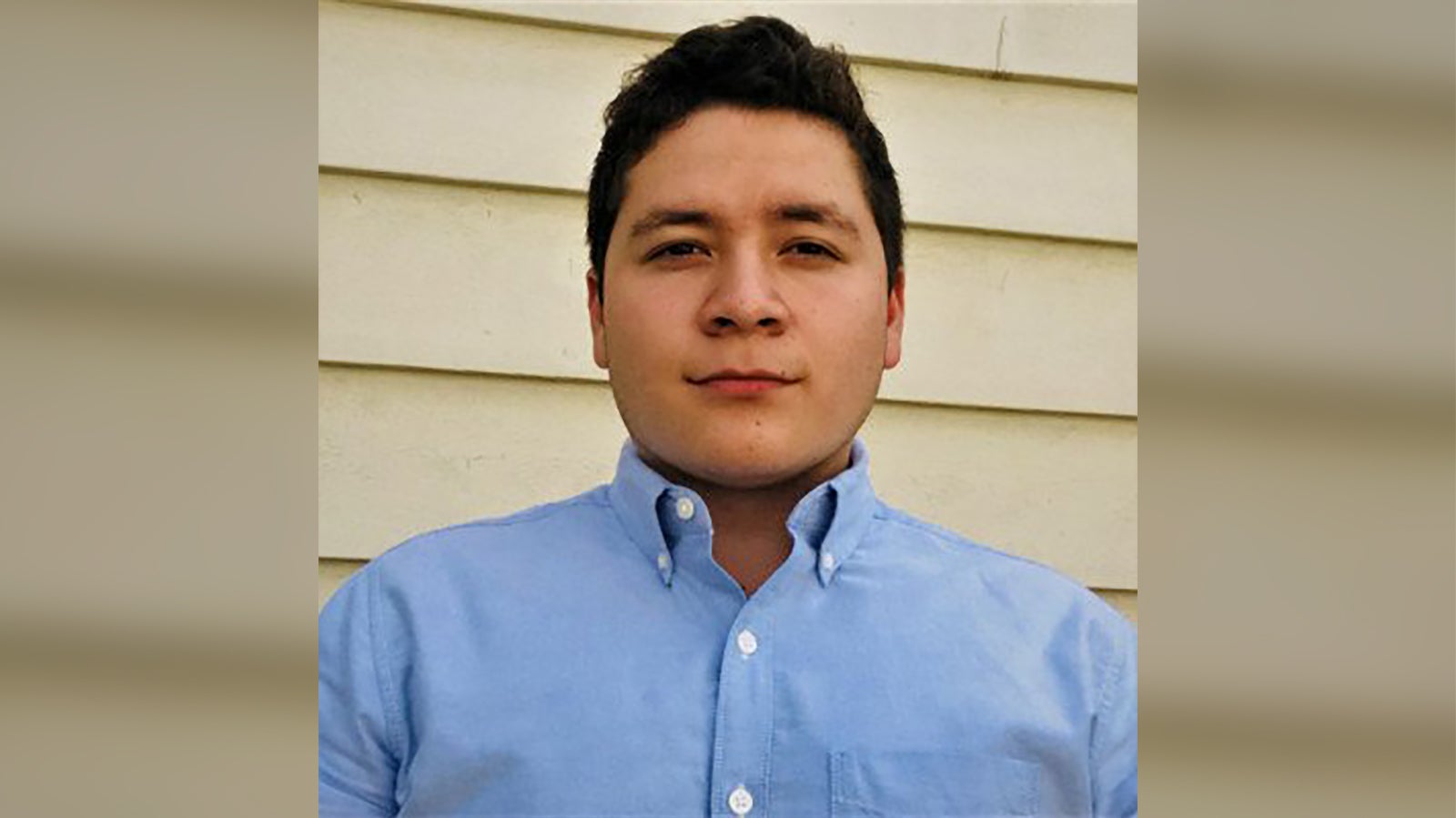 (CNN) — Two high school students, a mechanical engineering technology student from Illinois and a man who was trying to save his fiancée are among the eight people who died at the Astroworld Festival in Houston Friday night, authorities said.

Seven of the victims have been identified, and authorities are asking for help to identify a man in his early 20s.

Here’s what we know about some of the victims.

Memorial High School Principal Lisa Weir sent a letter Saturday to parents at the school, informing them of the death.

“We are deeply saddened to inform you that a male ninth grade student died … in an incident at the Astroworld Festival. Our hearts go out to the student’s family and to his friends and our staff at Memorial. This is a terrible loss, and the entire MHS family is grieving today,” Weir’s letter reads.

Rodriguez was a junior at Heights High School in Houston, according to a verified GoFundMe account established by her family.

“Dancing was her passion and now she’s dancing her way to heaven’s pearly gates,” the fundraising post says.

Patino, a senior at the University of Dayton, was studying mechanical engineering technology and human movement biomechanics, according to a statement from the university.

He was a member of Alpha Psi Lambda, a Hispanic-interest fraternity, the statement said, and was originally from Naperville, Illinois.

Baig, from Euless, Texas, died trying to save his fiancée, who was getting stomped on and hit in the crowd surge at the concert, his brother Basil Baig told CNN Sunday.

His family says he was an amazing individual who loved with all his heart.

“People would admire him for who he was,” Basil Baig told CNN.

His funeral will be held Sunday in Colleyville, Texas, his brother said.

Basil Baig said his brother’s fiancée survived but is bruised all over her body and is traumatized.

Authorities are seeking the public’s help to identify one of the victims.

The Harris County Institute of Forensic Sciences released a statement Sunday asking for assistance in identifying a man in his early 20s with “short black or dark brown wavy hair” and “a slight moustache with a noticeable goatee.”

The man was just over 6 feet tall, weighed about 500 pounds, and was wearing size-11 Nike sneakers, the statement said.