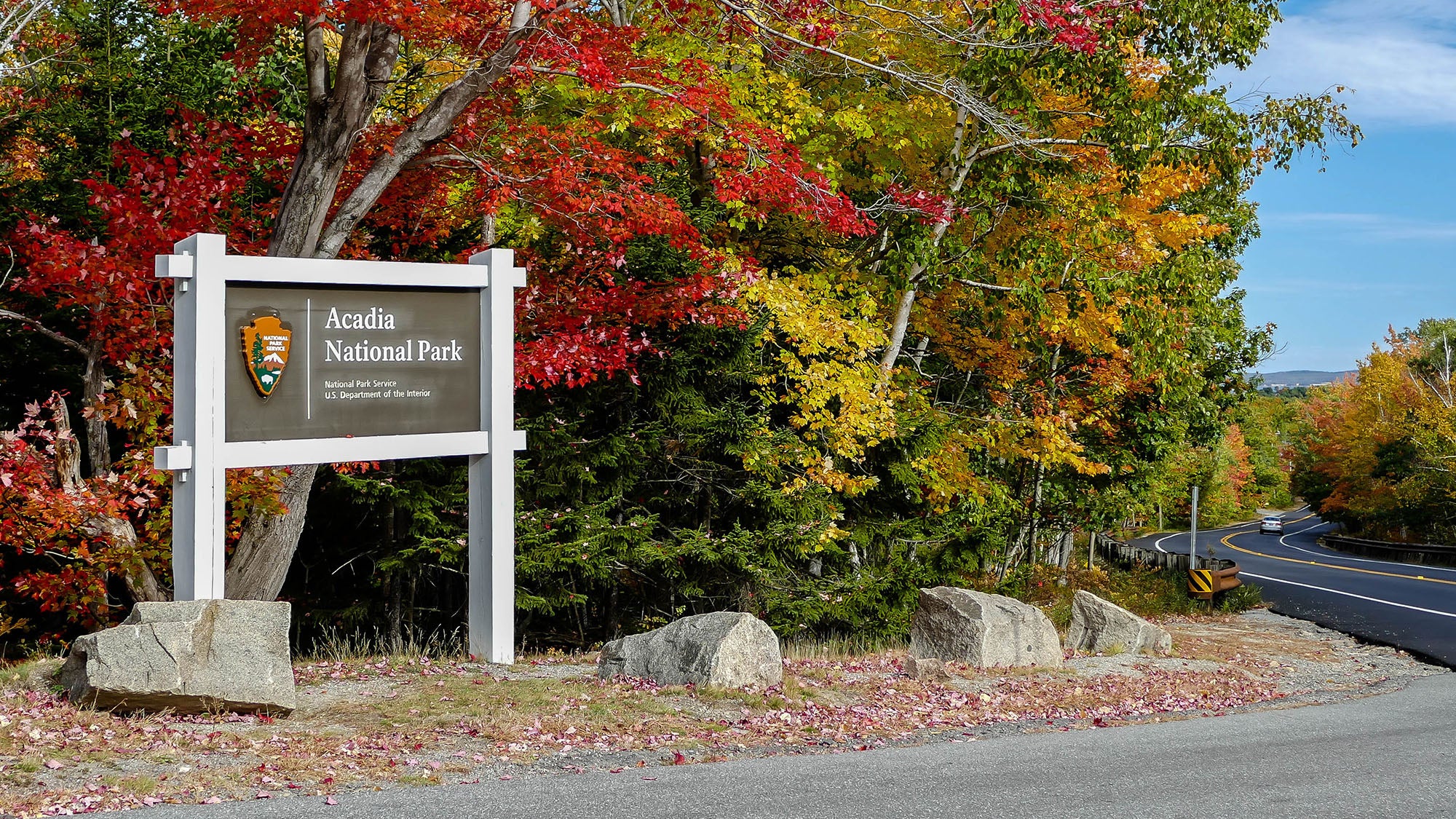 (CNN) — Two people were found dead in Acadia National Park in Maine on Saturday after a fatal fall during a hike, according to the National Park Service.

The couple, a 28-year-old man and 30-year-old woman, appeared to have fallen about 100 feet along iced covered cliff bands on Dorr Mountain, the NPS said.

Their bodies were recovered by Park Service rangers with help from the Mountain Desert Island Search and Rescue and a helicopter from the Main Forest Service, according to the NPS. NPS rangers and Maine State Police are investigating, with the assistance of the Bar Harbor Police Department.

The two hikers had arrived in Bar Harbor, Maine, on Tuesday and were last heard from on Thursday at about noon. The woman had discussed being interested in hiking Cadillac Mountain during a phone call with family members, the NPS said.

NPS said concerns on their whereabouts grew on Friday afternoon when the couple did not check out of their hotel as scheduled or return to their vehicle. The search began Friday night after family members reported the couple overdue to check in.