2 NFL players turn themselves in after partygoers robbed at gunpoint 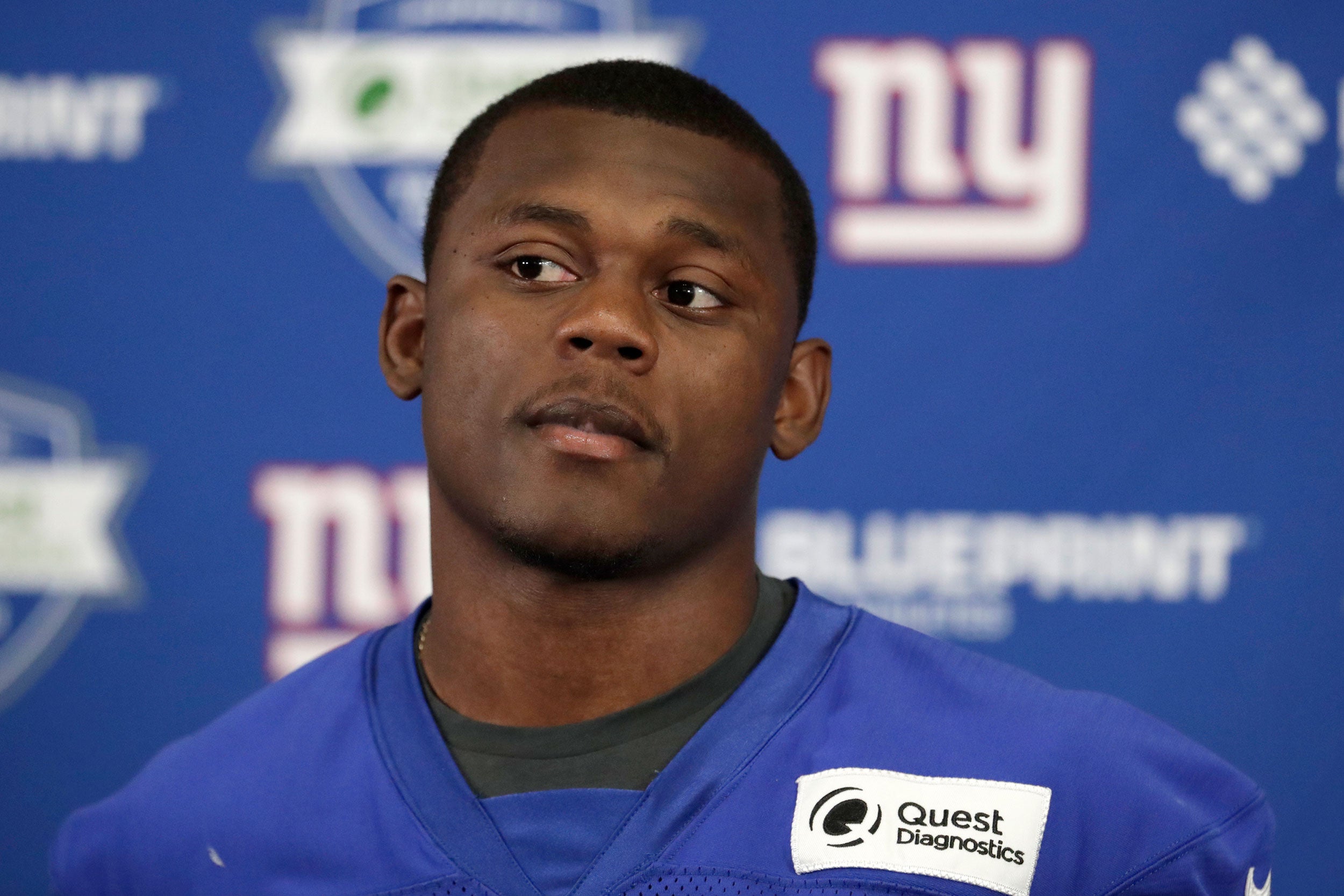 (CNN) — NFL cornerbacks DeAndre Baker and Quinton Dunbar turned themselves in to the Broward Sheriff Office’s (BSO) Main Jail in Florida on Saturday in an armed robbery case police say both were involved in, according to a statement from Miramar police.

Baker, who plays for the New York Giants, turned himself in to the Broward Sheriff Office’s (BSO) Main Jail in Florida on Saturday morning, according BSO’s website.

Miramar police said Dunbar, who plays for the Seattle Seahawks, also turned himself in on what his attorney, Michael Grieco, calls “a bogus arrest warrant based solely on uncorroborated witness statements.”

Baker and Dunbar were at a house party Wednesday where several attendees allege the two football players stole thousands of dollars in cash from them as well as valuable watches while armed with weapons, according to an arrest warrant.

Baker is charged with four counts each of aggravated assault with a firearm and armed robbery, the BSO jail website said. There is no court appearance scheduled for him.

Grieco, Dunbar’s attorney, said in a post on Instagram that the charges against his client “hold no water.”

“His career and reputation have been put in jeopardy as a result of an overzealous @miramarpd that was so excited about arresting a pro football player that they tweeted out their celebration and even tagged his employer in their unprofessional ‘virtual touchdown dance,’ ” Grieco’s post read.

“We understand that the officers can only base warrants on what was told to them at the time. We have had affidavits from several witnesses that also dispute the allegations and exculpate our client,” he wrote on Instagram on Saturday.

“Police reports are just that, reports of what was told to them or said to them. Court is what we use to then examine those reports, investigate those claims and allow the Defendant an opportunity to confront the evidence. Don’t rush to judgement,” he added.