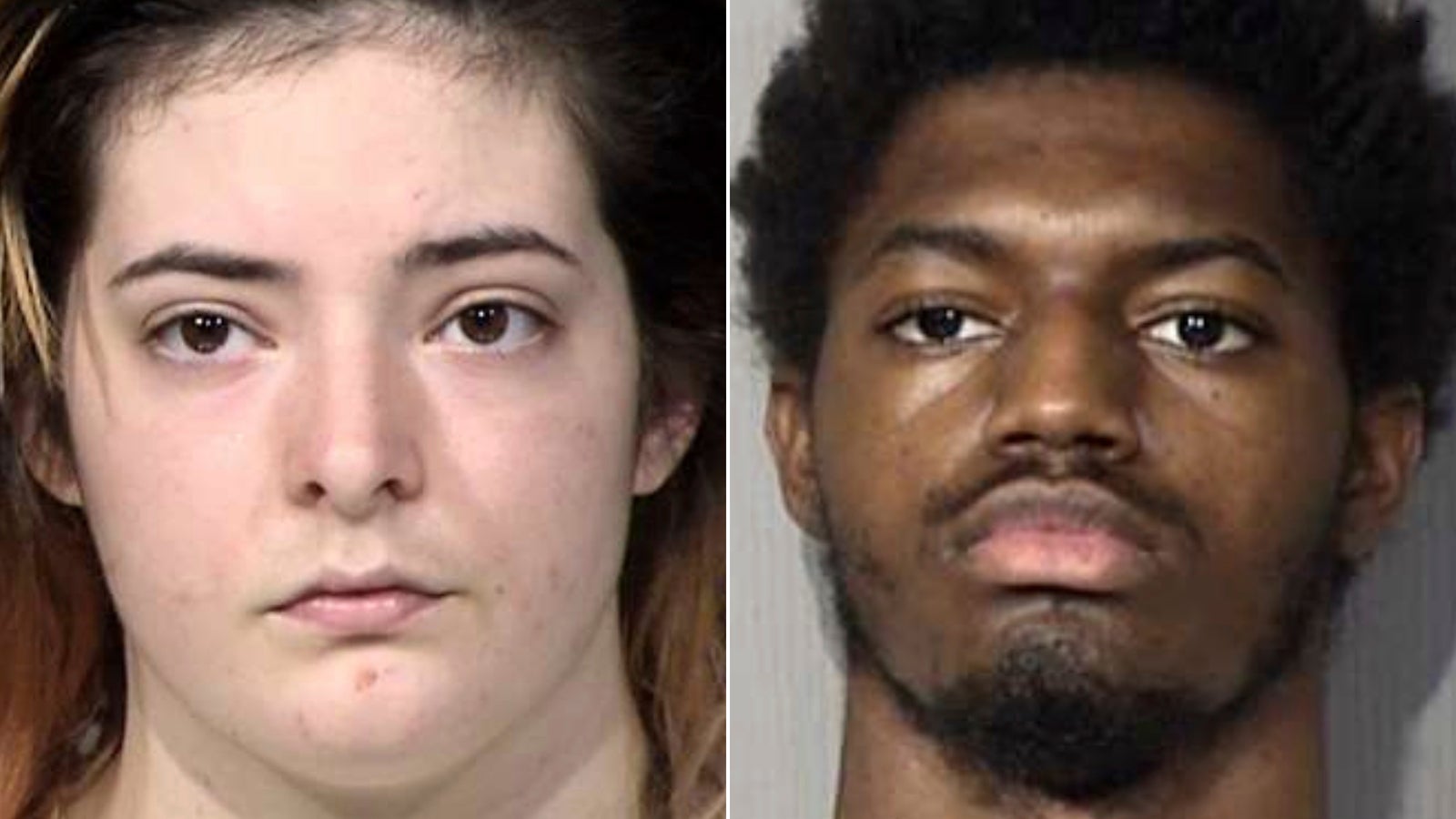 (CNN) — Two teenagers have been charged with murder in the death of an Arizona State University professor who was reported missing in March, the Maricopa County Sheriff’s Office said.

Junseok Chae, an associate dean for research and an engineering professor, was reported missing on March 25 after he did not return home from work, the sheriff’s office said in a statement.

The break in the case came after police in Shreveport, Louisiana, responding to a suspicious vehicle call, encountered Javian Ezell and Gabrielle Austin, both 18, according to the sheriff’s office. A third person who was with the suspects was not identified.

“Officers determined the vehicle belonged to Professor Chae and obtained statements from the individuals which led them to believe Chae may have been the victim of a homicide,” the statement said.

Upon further investigation, deputies determined that Chae was killed at an intersection north of Phoenix and police found “several items of evidence” during a search of the area, the statement said.

The professor’s body had been placed in a dumpster, which was taken to the Northwest Regional Landfill in Surprise, Arizona, according to the sheriff’s office.

The sheriff’s office, assisted by an Arizona National Guard unit, Waste Management and heavy equipment provided by a local construction company, searched the landfill from May 11 to July 17, when human remains later identified as Chae were located along with related evidence, the statement said.

Ezell and Austin were recently extradited to Arizona, where they were arrested on July 15 and charged with first-degree murder, armed robbery and theft of means of transportation, according to the statement.

The suspects are being held on a bond of $1 million each, the statement said. CNN is attempting to identify attorneys for the two suspects. According to jail records, Ezell and Austin are both set to be arraigned on September 3.

Chae received a bachelor’s degree from Korea University in Seoul before earning a master’s and doctoral degrees in electrical engineering and computer science from the University of Michigan, Ann Arbor, according to Arizona State, where he started teaching in 2005.