2 US service members killed in Iraq 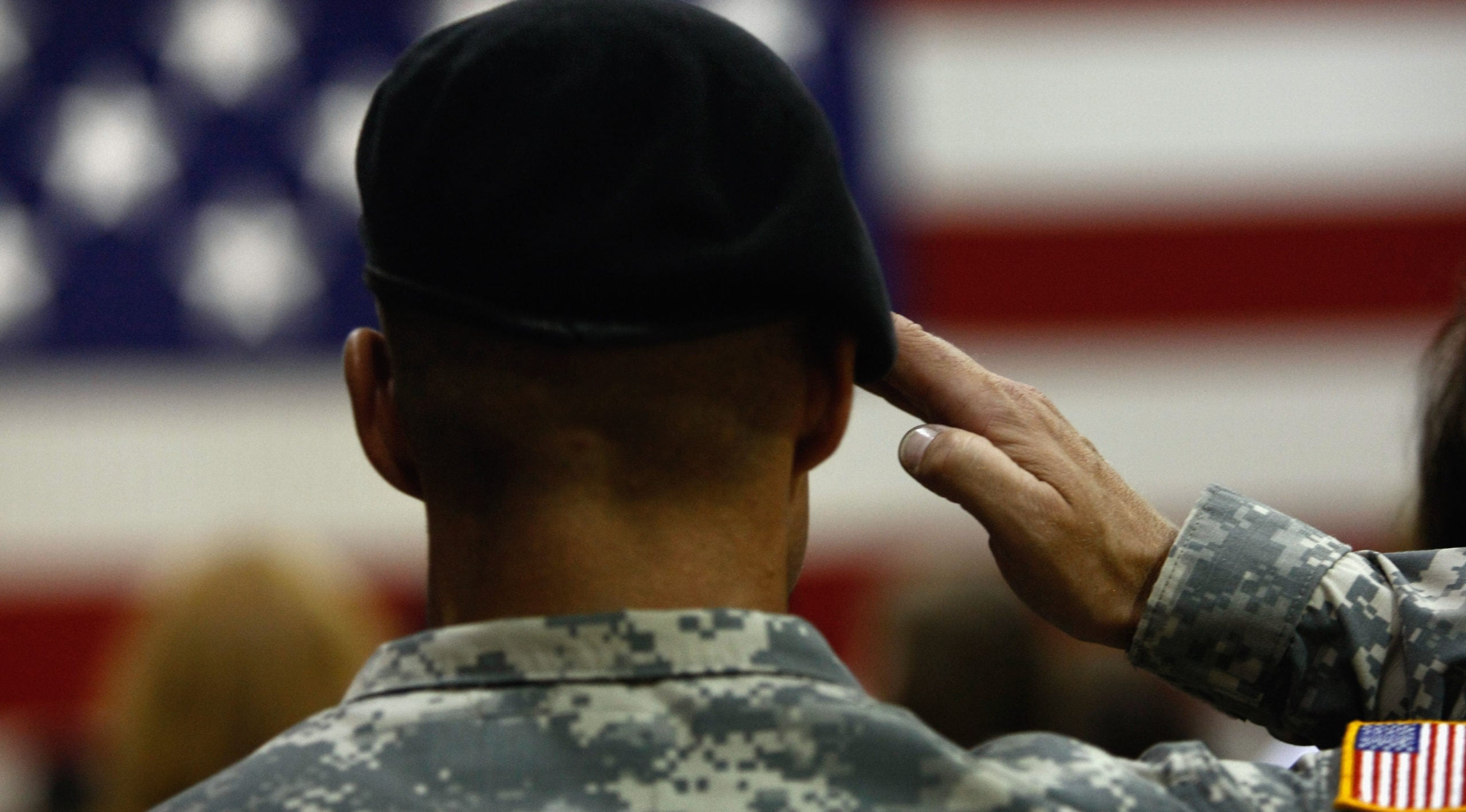 (CNN) — Two US service members were killed on Sunday in Iraq by enemy forces, the Pentagon said in a statement Monday.

The individuals’ names have not yet be released pending notification to next of kin.

The soldiers were killed while “advising and accompanying Iraqi Security Forces during a mission to eliminate an ISIS terrorist stronghold” in the country, the statement said.

The US-led coalition recovered the bodies of the service members Sunday evening.

“The forces trekked through mountainous terrain and eliminated four hostile ISIS fighters who were barricaded in the caves,” spokesman Col. Myles Caggins said in a statement. “The recovery took approximately six hours.”

Earlier this year, the Iraqi Parliament voted to end the presence of all foreign troops in Iraq. The vote represented a rebuke of the US over its targeted airstrike on Qasem Soleimani, a top Iranian commander who was killed in January.

CNN reported in January that there were roughly 5,000 US troops stationed in Iraq. The Trump administration has said it does not intend to pull troops out of the country.