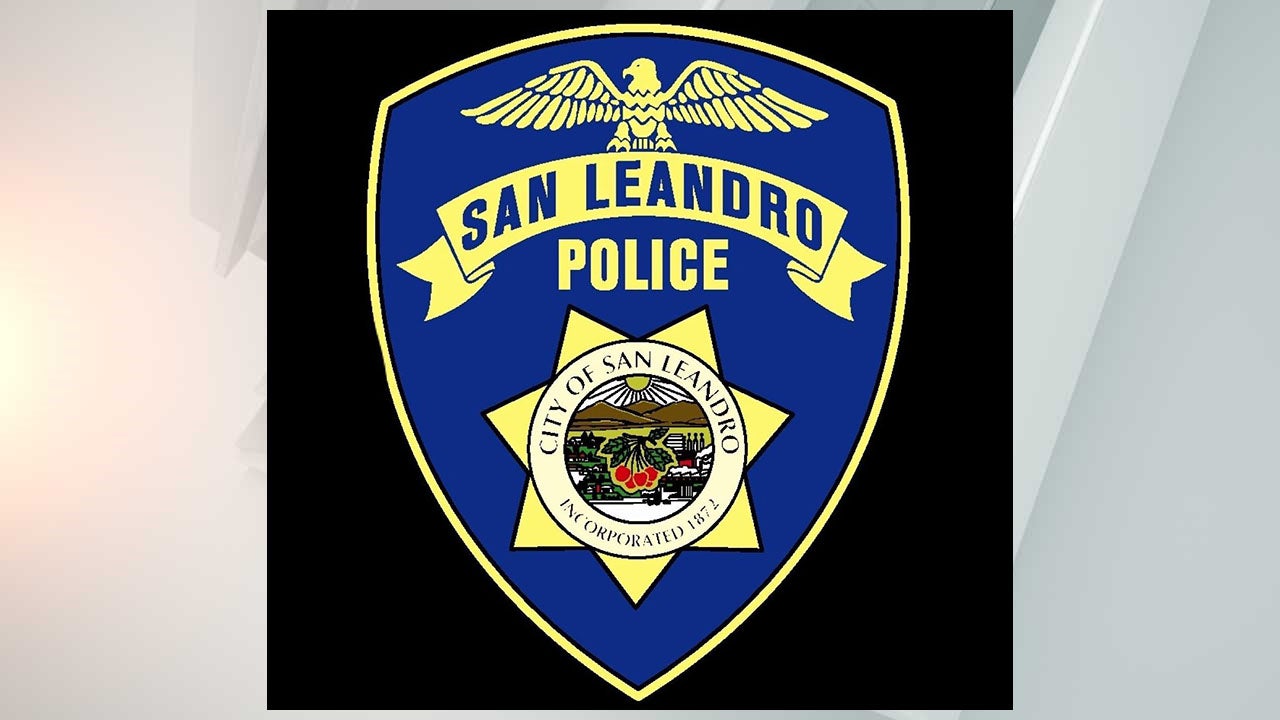 SAN FRANCISCO (AP) — A San Francisco Bay Area police officer was charged Wednesday with voluntary manslaughter in the shooting death of a Black man inside a Walmart store in April.

The charge was filed Wednesday in the April 18 killing of Steven Taylor, 33, when San Leandro Police Officer Jason Fletcher, 49, responded to a call about an alleged shoplifter inside the store who was holding a baseball bat.

A 20-year veteran, Fletcher did not wait for backup and instead tried to grab the bat from Taylor, then fired his Taser and his service weapon, all in less than 40 seconds, Alameda County District Attorney Nancy O’Malley said in a news release.

“Officer Fletcher’s actions, coupled with his failure to attempt other de-escalation options rendered his use of deadly force unreasonable,” O’Malley said.

Police were called to the store by a security guard who reported a possible robbery. Fletcher, the first officer to arrive, clarified with the security guard that it was not a robbery, then he relayed that information through his police radio, prosecutors said.

“Officer Fletcher did not wait for his cover officer and immediately contacted Mr. Taylor in the shopping cart area,” they said.

Surveillance video showed Fletcher pulled out his service pistol at the same time he tried to take the bat from Taylor. Taylor pulled the bat from Fletcher’s grasp and stepped away.

Shortly after, Fletcher shot Taylor twice with his taser. As Taylor struggled to remain standing, Fletcher shot him in the chest with his service weapon just as another officer arrived in the store, prosecutors said.

“A thorough review of the statements of witnesses and involved police officers, physical evidence and the review of multiple videos of the shooting shows that at the time of the shooting it was not reasonable to conclude Mr. Taylor posed an imminent threat of death or great bodily injury to Officer Fletcher or to anyone else in the store,” O’Malley said.

Taylor’s family has said that he had mental health issues and the officers should have tried to de-escalate the situation without firing.

“Yes, he was homeless. Yes, he had mental issues. Yes, he was Black,” his grandmother, Addie Kitchen, said at a rally last month for Taylor. “But does that mean we murder homeless people? That police can kill people with mental issues? I want to see that nothing like this happens again.”

San Leandro Police Chief Jeff Tudor said in a statement it was important to allow “the judicial process to take its course” and referred all questions to the district attorney’s office.

“As the Police Chief of San Leandro, I know the loss of Steven Taylor has deeply affected this community,” Tudor said.

Fletcher is expected to be arraigned Sept. 15.