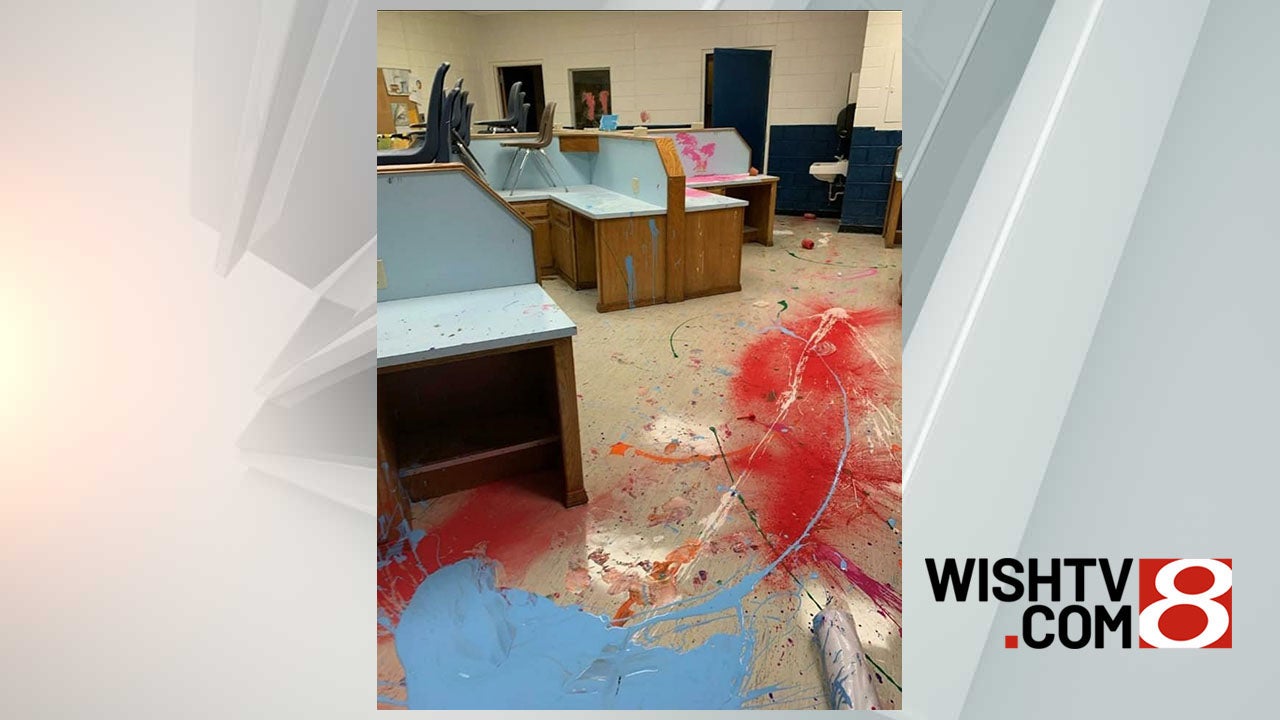 Authorities with the Altus Police Department say the juveniles are accused of breaking into the Altus Intermediate School.

Once inside the school, investigators say the vandals caused at least $50,000 in damages.

Authorities say the juveniles, who are ages 6, 8 and 12, were released to their parents.