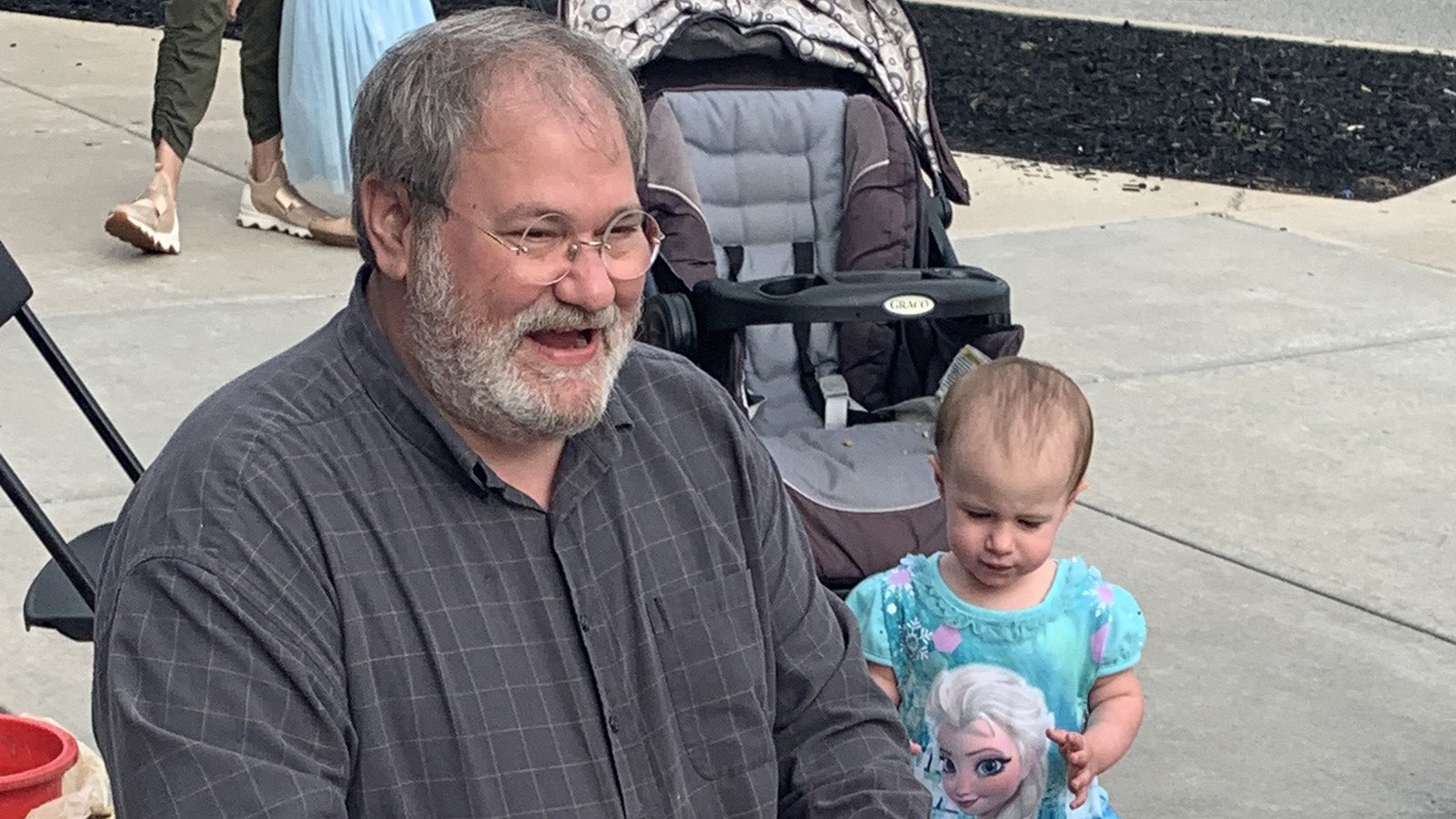 (CNN) — The man who pleaded guilty in the death of his 18-month-old granddaughter aboard a Royal Caribbean cruise ship in 2019 was sentenced Monday to three years of probation, according to a statement from the Puerto Rican government.

Salvatore “Sam” Anello will serve his sentence in Michigan, where he lives, the government said. He is formerly from Valparaiso, Indiana.

In a statement after the sentencing, Anello said he agreed to plead guilty so he and the girl’s family could focus on a civil case against the cruise line.

Anello was playing with his granddaughter, Chloe Wiegand, aboard the Freedom of the Seas cruise ship while it was docked in San Juan, Puerto Rico, on July 7, 2019. Anello “negligently held a minor out an 11th floor window,” the government statement said, and Chloe fell 115 feet to her death.

Anello was charged with negligent homicide months after the incident and initially pleaded not guilty, but he changed his plea as part of a deal with prosecutors, said attorney Michael Winkleman, who represents Chloe’s family but does not represent Anello in his criminal case.

In a statement Monday, Anello said, “After this sentencing, I feel a mixture of anger and relief. Relief that I will serve no jail time and that I did not have to admit any facts. Relief for my family so that we can close this chapter and move on together.”

He said he always thought the row of windows where he was standing with Chloe was a “wall of glass,” with no indication that any of the windows could open.

Anello said he “committed no crime” but decided not to contest the charges so he would not have to admit any facts or suffer a significant penalty.

“It was a choice of focusing our resources and deciding the best path to tell Chloe’s story and devote our family’s energy was in the civil case.”

He added, “I miss you so much Chloe.”

According to a statement from Winkleman on Monday, the discovery phase in the family’s civil case against Royal Caribbean has been completed and “there is not a single piece of evidence to support the argument that Salvatore Anello was aware the window was open.”

A court date is set for April, he said.