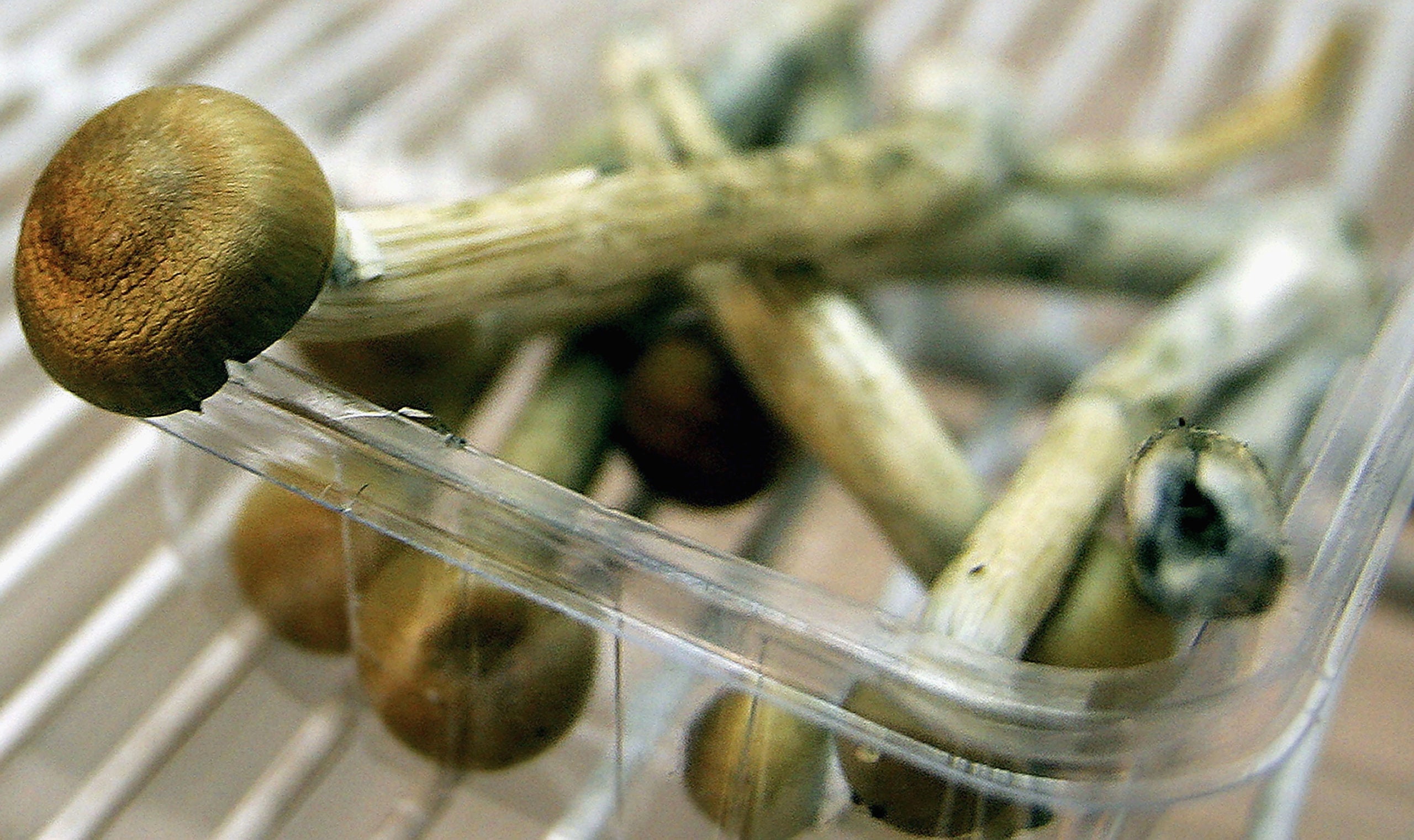 (CNN) — The city of Santa Cruz, California, has become the latest city to decriminalize “magic mushrooms” and other natural psychedelics, including ayahuasca and peyote.

The Santa Cruz City Council voted unanimously to approve a resolution that makes investigating and arresting people 21 and older for using, possessing or cultivating psychoactive plants and fungi among the lowest priorities for law enforcement.

Tuesday’s resolution doesn’t necessarily make it legal to use, possess or cultivate natural psychedelics, but it does mean that the city won’t be using resources to investigate or arrest people for doing so. The resolution only decriminalizes those activities at a personal level, meaning commercial activities could result in penalties.

Santa Cruz is the third city to take such a step. Denver voted to decriminalize psychedelic mushrooms in May of last year, while Oakland decriminalized all psychedelic plants and fungi shortly after.

The resolutions or ordinances passed by Santa Cruz, Oakland and Denver don’t apply to drugs such as LSD or MDMA, which are synthetic.

Other places are considering similar measures

Chicago is among other cities considering a resolution to decriminalize certain psychedelics, and efforts to enact similar measures are underway in some states.

In Oregon, a campaign called PSI 2020 is lobbying for a measure on the ballot that could make the use of psilocybin, the hallucinogenic compound found in psychedelic mushrooms, legal statewide.

If the measure passed, the Oregon Health Authority would oversee a program that would allow psilocybin to be administered in licensed therapeutic environments and supervised by trained professionals. People would not need a mental health diagnosis to receive therapy, according to the language in the measure.

“We think that this novel approach could help alleviate the mental health crisis here in Oregon by addressing epidemics like suicide, treatment-resistant depression and anxiety, PTSD, and addiction to drugs, alcohol, and nicotine,” PSI chief petitioners Tom and Sheri Eckert say on the campaign’s website.

“Additionally, the measure would open doors for new research and create access to services for those interested in personal development.”

A campaign for a similar measure on the ballot in California is also underway, after it failed to get enough signatures last year. That measure would decriminalize personal possession, use and cultivation of psilocybin statewide for people 18 and older.

Last year, Iowa Republican state representative Jeff Shipley introduced two bills in the legislature to decriminalize psilocybin used for medicinal purposes, and remove it from the list of schedule I controlled substances.

Natural psychedelics have long been popular for recreational use, though many have been banned at the federal level for decades.

The US Department of Justice classifies psilocybin as a Schedule I controlled substance, which means that federal policy states that it has no currently accepted medical use and a high potential for abuse.

But a growing body of medical research suggests that psilocybin can be used to treat conditions such as anxiety and depression, in cases where drugs currently on the market cannot. It has also been found to have a low potential for abuse, and no potential for physical dependence.

A 2017 study published in the journal Nature showed that 47% of patients experiencing treatment-resistant depression showed positive responses at five weeks after receiving a psilocybin treatments.

And in 2018, researchers from Johns Hopkins University called for removing psilocybin from the list of Schedule I substances.