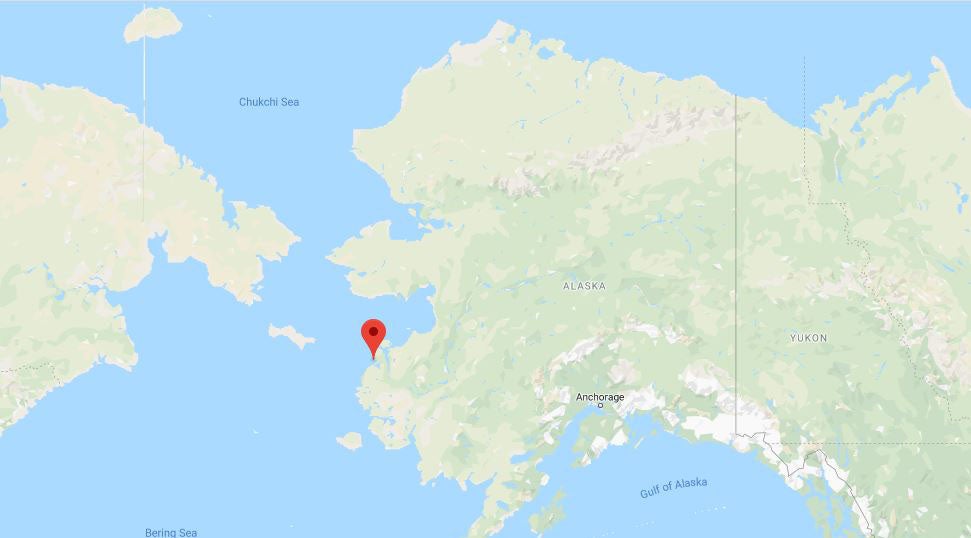 (CNN) — Four children who went missing Sunday during a blizzard in rural Alaska have been found.

The children — the youngest just 2 years old — were found Monday about 20 miles outside the village of Nunam Iqua, on Alaska’s west coast, a representative with Emmonak Search and Rescue told CNN by phone Monday night.

“The kids are doing fine,” the representative said. “I talked to the grandpa. They were cold and hungry.”

The children were on the way to a local hospital to get “medical clearance,” the representative said.

When asked how the children got so far from their village during the blizzard, the official noted, “In winter time our storms are very bad. Sense of direction is not to be played with.”

Alaska State Troopers received a report Sunday at 6:25 p.m. local time that the children hadn’t returned from a snow-machine ride near the remote, rural village of Nunam Iqua.

Officials were called after the children, who range in age from 2 to 14, were more than five hours late in returning home.

“At least three were appropriately dressed for the weather,” said state patrol spokesperson Megan Peters at the time of the search. “There’s concern for their safety.”

There were winter storm warnings in effect throughout the region at the time state troopers were alerted, CNN meteorologist Michael Guy said.

The National Weather Service warned of wind gusts as high as 60 mph, and wind chills as low as 45 below zero, which can “cause frostbite in as little as 10 minutes to exposed skin,” the NWS said in its Sunday afternoon advisory.

The National Weather Service’s winter storm warning is in effect for the area until 6 a.m. Tuesday, with up to 6 inches of new snow expected.

Nunam Iqua has an estimated population of about 200 people, according to the US Census Bureau.