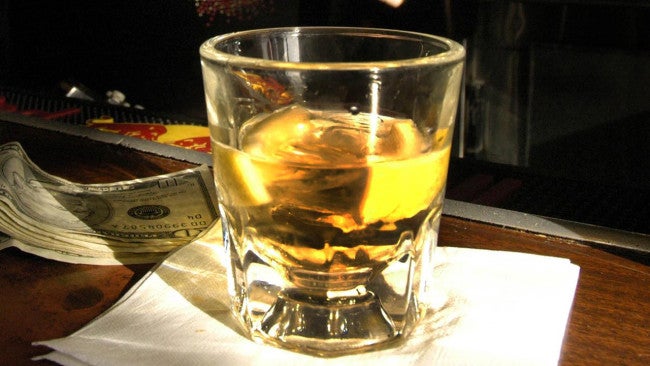 TOLEDO, Ohio (AP) – Five Ohio teachers have resigned after they slipped out of a sixth-grade camping trip for drinks and dinner.

The Blade reports the Washington Local Schools in Toledo announced the resignations Friday. Two tutors who accompanied the teachers on the dinner outings won’t have their contracts renewed for the next school year.

The teachers were given until Friday to resign.

School district officials say the students remained supervised by parents, counselors and other teachers during the absences at a YMCA camp in Michigan earlier this month.

The teachers received additional pay to accompany children on the five-day trip. They will continue to be paid until June 8.

The president of the district’s teachers’ union referred question by The Blade to an attorney, who didn’t return calls seeking comment.