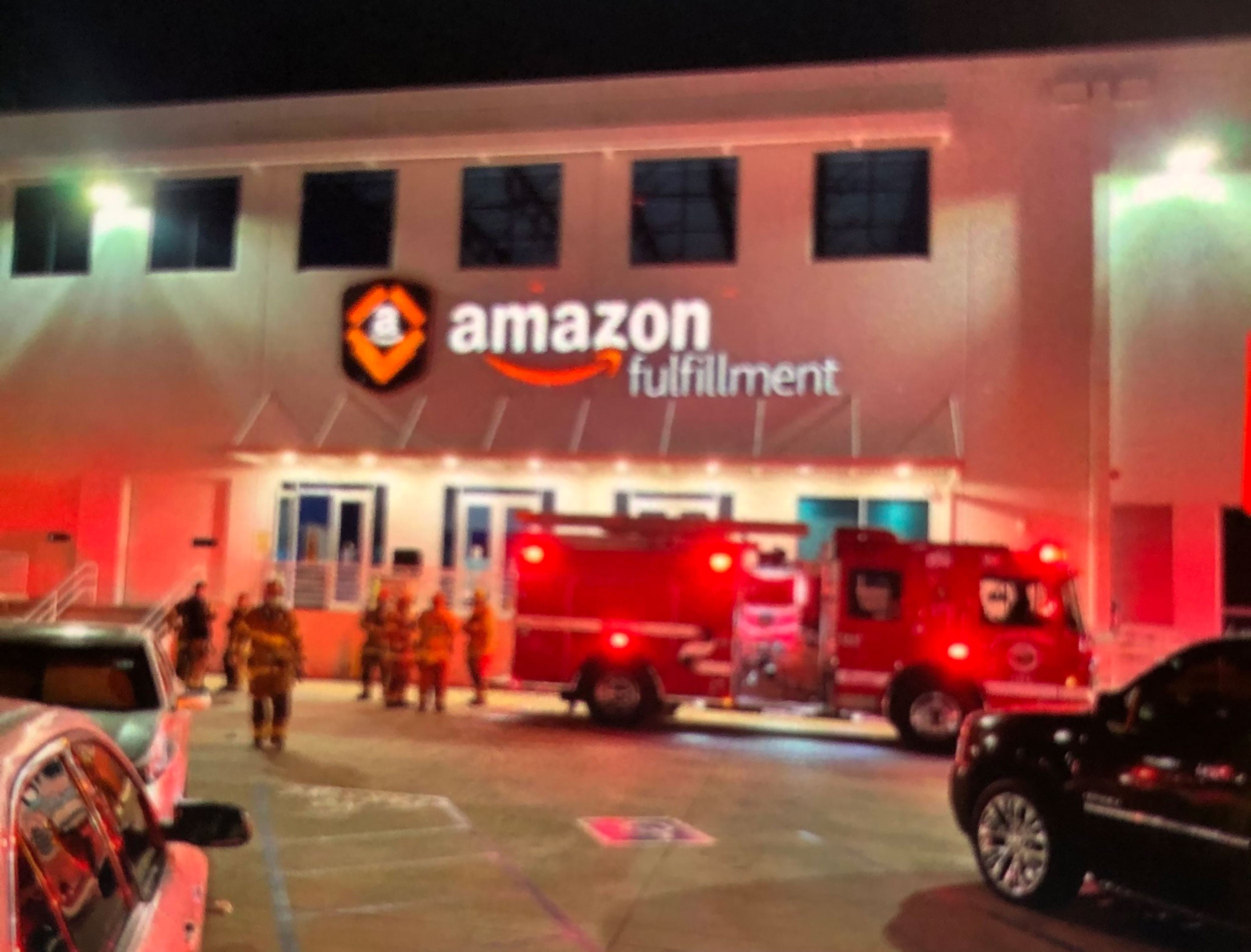 (CNN) — Six people were taken to the hospital and hazardous materials teams were called in after employees reported an unknown smell at an Amazon fulfillment center in Eastvale, California, the company told CNN.

More than 100 employees were evacuated from the building on Saturday around 5:30 p.m. (8:30 p.m. ET) while the hazmat teams checked the facility, the company said.

The hazmat teams did not find anything dangerous and allowed employees to return to the building within an hour, Amazon said.

“We evacuated our building today out of an abundance of caution,” said Amazon spokeswoman Lisa Levandowski in statement emailed to CNN. “The safety of our employees and delivery partners is our top priority. We appreciate all the efforts of our local first responders today.”

Six employees reported not feeling well and were taken to a local hospital, according to Amazon. They are doing fine, the company said.

As a precaution, Amazon turned off the air conditioning units at the facility. It is investigating the cause of the odor, it said.

Eastvale is located in Riverside County about 50 miles east of downtown Los Angeles.