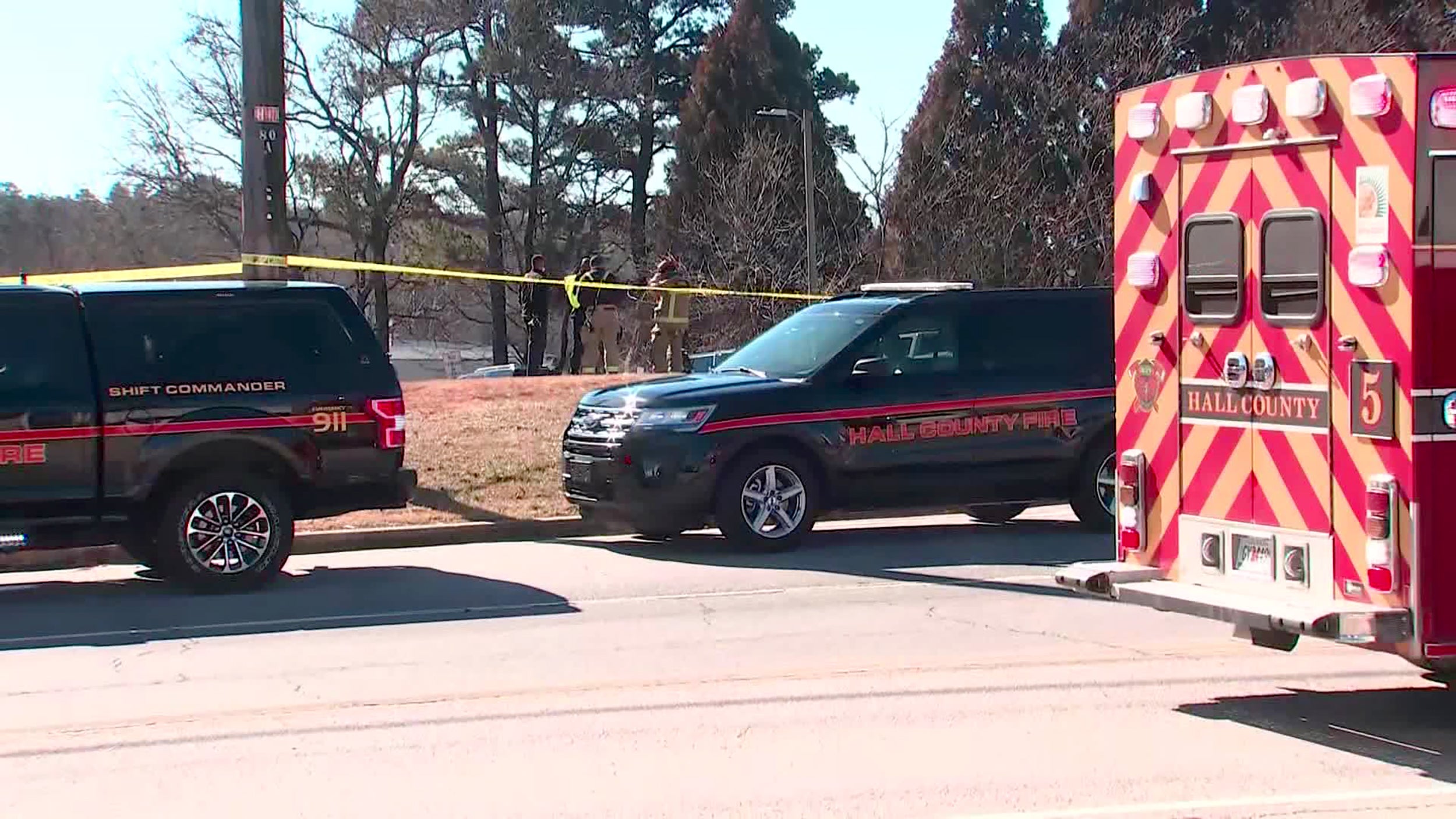 (CNN) — Six workers were killed and several others were taken to a hospital after a liquid nitrogen leak Thursday at a poultry processing plant in Gainesville, Georgia, officials said.

Units arrived and found a large group of employees that had evacuated, along with multiple people who were experiencing medical emergencies in and around the facility, Brackett said. About 130 workers evacuated the plant.

Five people died at the scene, he said.

At least 12 people were hospitalized, including a person who died in the emergency room, said Sean Couch, the director of public relations for Northeast Georgia Health System.

Three people are in critical condition and five are in fair condition, Couch said. The other three patients were released after being treated. All had respiratory issues, he said. Those injured include three Gainesville firefighters and one Hall County firefighter who had respiratory complaints. No firefighters died, Brackett said.

Brackett said there was no explosion, and the cause of the leak remains under investigation.

“Until this investigation is completed, we cannot say with confidence precisely how this accident occurred,” he said.

The Hall County Sheriff’s Office is managing the death investigation.

“Those lost today include maintenance, supervisory and management team members,” Ancrum said. “Every team member is equally important to us and our hearts go out to their families and communities who have suffered such a devastating loss.”

Officials from the Georgia Emergency Management and Homeland Security Agency, the Office of Insurance and Safety Fire, and the Occupational Safety and Health Administration are at the site, Gov. Brian Kemp said.

He added his condolences, saying: “Our hearts are broken hearing about the tragedy that took place at Prime Pak Foods. Marty, the girls, and I ask all Georgians to join us in praying for the families facing a terrible loss and the other employees who are receiving medical care. May God be a hand of peace, comfort, and healing in the days ahead.”

Gainesville is about 60 miles northeast of Atlanta.