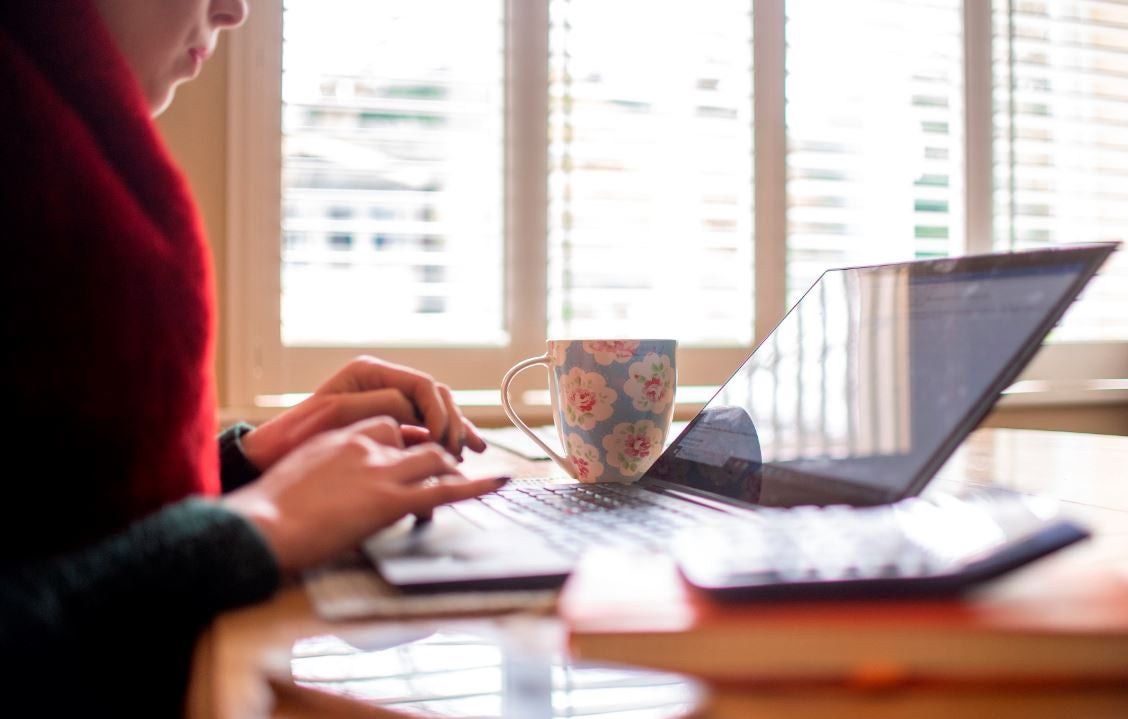 (CNN) — The pandemic has hit the U.S. economy and job market hard, battering some industries beyond recognition. That’s inspired many job seekers to change careers altogether, according to a new study.

About 61% of US job seekers surveyed — which includes people who are looking for new roles and people who are unemployed — have looked for a job in a new industry because of the pandemic, according to a new Morning Consult survey on job seeker insights commissioned by Amazon.

Amazon commissioned the study as part of its announcement of Career Day, an event on September 16 in which a team of 1,000 Amazon recruiters will hold 20,000 free career coaching sessions. Along with other hiring efforts announced this year, the company said it now has 33,000 open roles to fill.

More than half of the Americans surveyed who are currently looking for a new job are doing so because of the pandemic, according to Morning Consult.

That tracks with overall trends: The US economy is down more than 11.5 million jobs since the pandemic hit the country, and the job market is still reeling with 884,000 more Americans filing new jobless claims last week.

Some US job seekers are nervous about a skills gap as they navigate a quickly evolving labor market.

More than 27% surveyed expect that some or all of their skills will become irrelevant in the next five years, according to Morning Consult. Nearlyhalf said they would quit their current job to go to a different company if the new employer provided company-funded skills training.

A majority of the job seekers surveyed are trying to transition into fields like healthcare and technology, which reflects that these two industries are still booming at a time when many are suffering.

Meanwhile, survey respondents are unsurprisingly downbeat about prospects in the travel, leisure and hospitality industry, with 53% saying they believe that industry will be the least likely to hire new employees because of the pandemic, an Amazon spokesperson for Amazon told CNN Business.