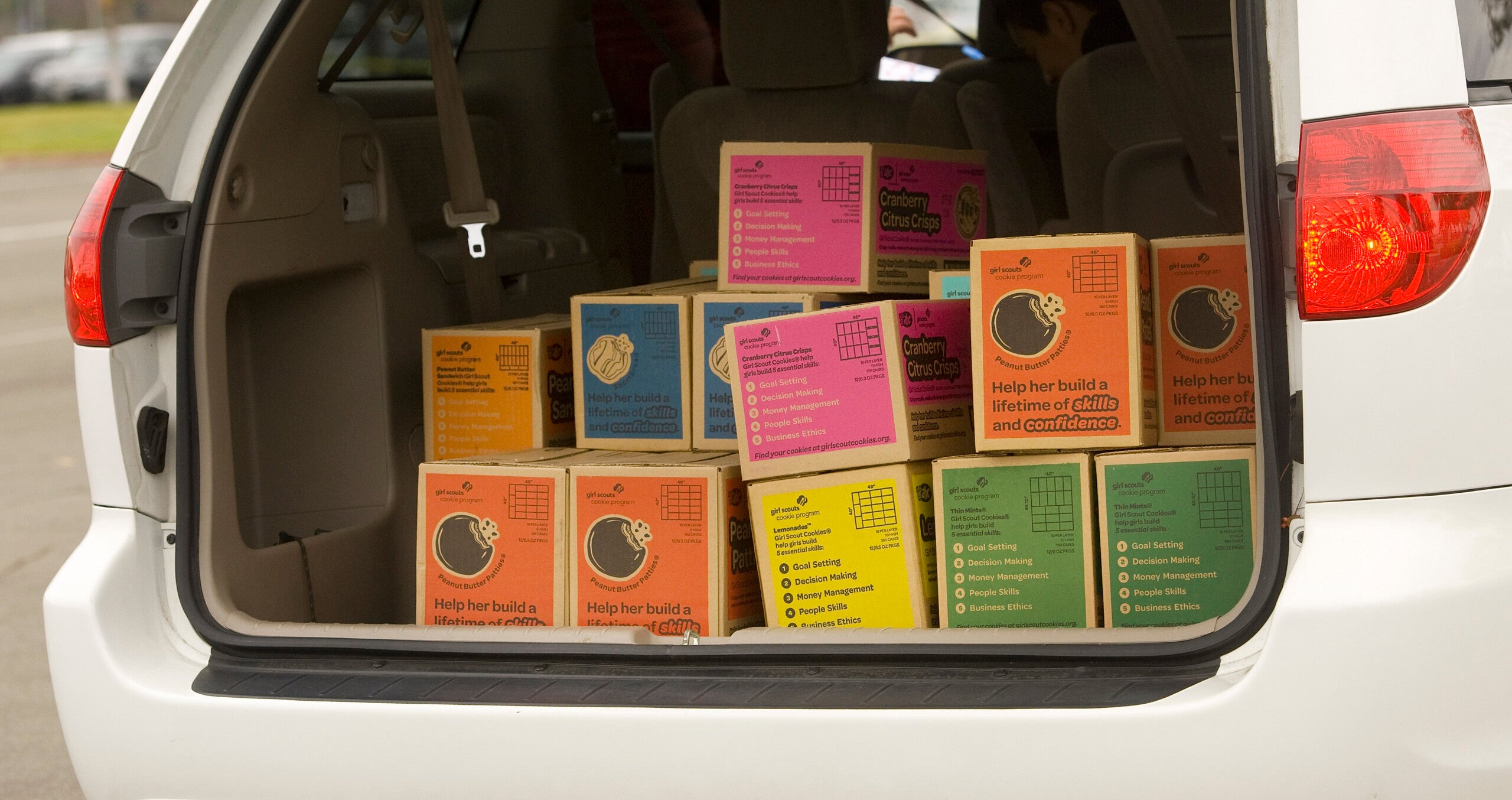 SURF CITY, N.C. (WLOS) — One little girl was on a mission this week to show her appreciation for local law enforcement.

Ellie Martinez, 7, told her mom that she wanted to donate Girl Scout Cookies to the Surf City Police Department as a ‘thank you’ for their service and protecting her while she plays at the park.

For three days, the two waited at the park, until Ellie’s mom, Kalin, secretly called the department asking an officer to swing by.

“Ellie was playing on the spinny merry-go-round at the park,” said Kalin, “And all of a sudden she was like, ‘Mom, Mom!’ So she ran over and flagged them down.”

Ellie was finally able to give the boxes to Officer Kincaid, which she bought using her own tooth fairy money.

Kalin says that her daughter is thinking about becoming a police officer one day.