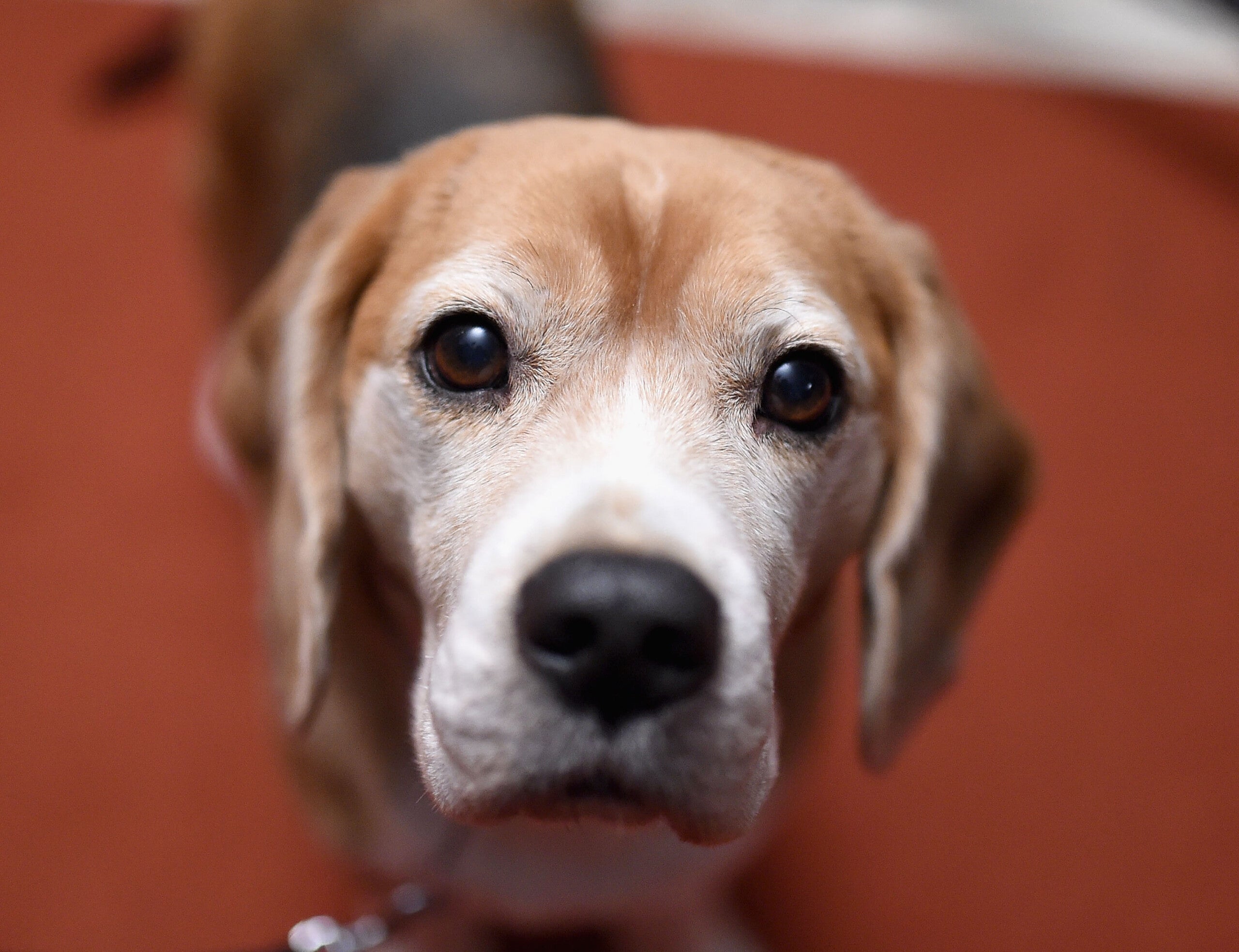 GEORGETOWN, Texas (WISH) — A fire at a pet boarding facility in Texas led to the deaths of 75 dogs on Saturday, the Georgetown Fire Department said in a Facebook post.

Around 11 p.m. Saturday, fire crews in Georgetown responded to a fire at Ponderosa Pet Resort in the 2500 block of North Austin Avenue.

Upon arrival, firefighters found the building engulfed in smoke.

Officials say none of the dogs staying at the resort survived.

No humans were injured in the fire.

The fire department says the cause of the fire has not yet been determined and the owners of the facility are cooperating with the investigation.

All Indiana Bets / 4 mins ago