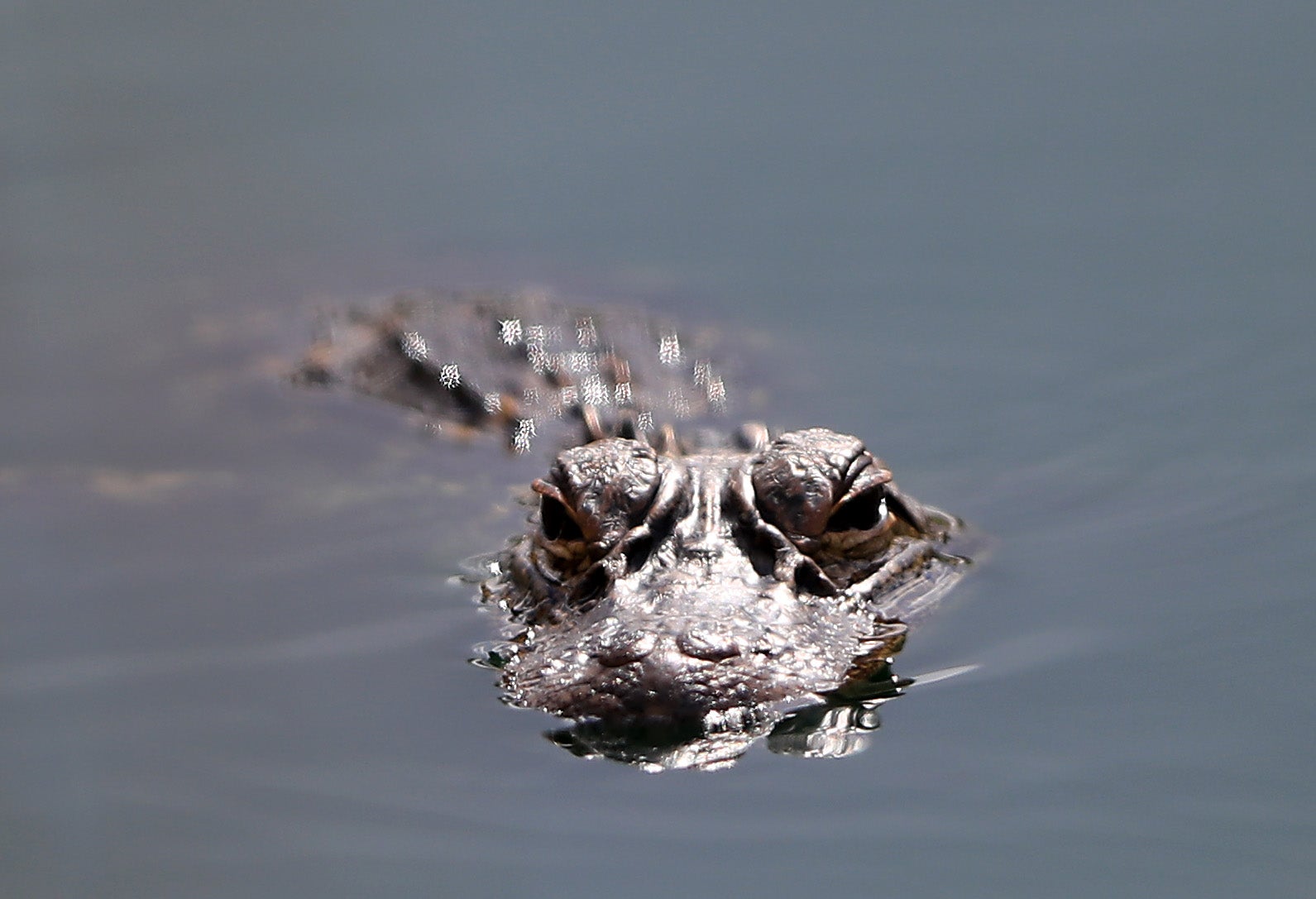 PALM HARBOR, Fla. (AP) — A 75-year-old Florida man says he kicked an alligator in the snout after it attacked his dog.

Buddy Ackerman says the 8-foot gator came from a retention pond near his Palm Harbor condominium earlier this week and grabbed the dog while they were out for an early morning walk.

He kicked the gator until it let go of the golden retriever. Neither animal was injured.