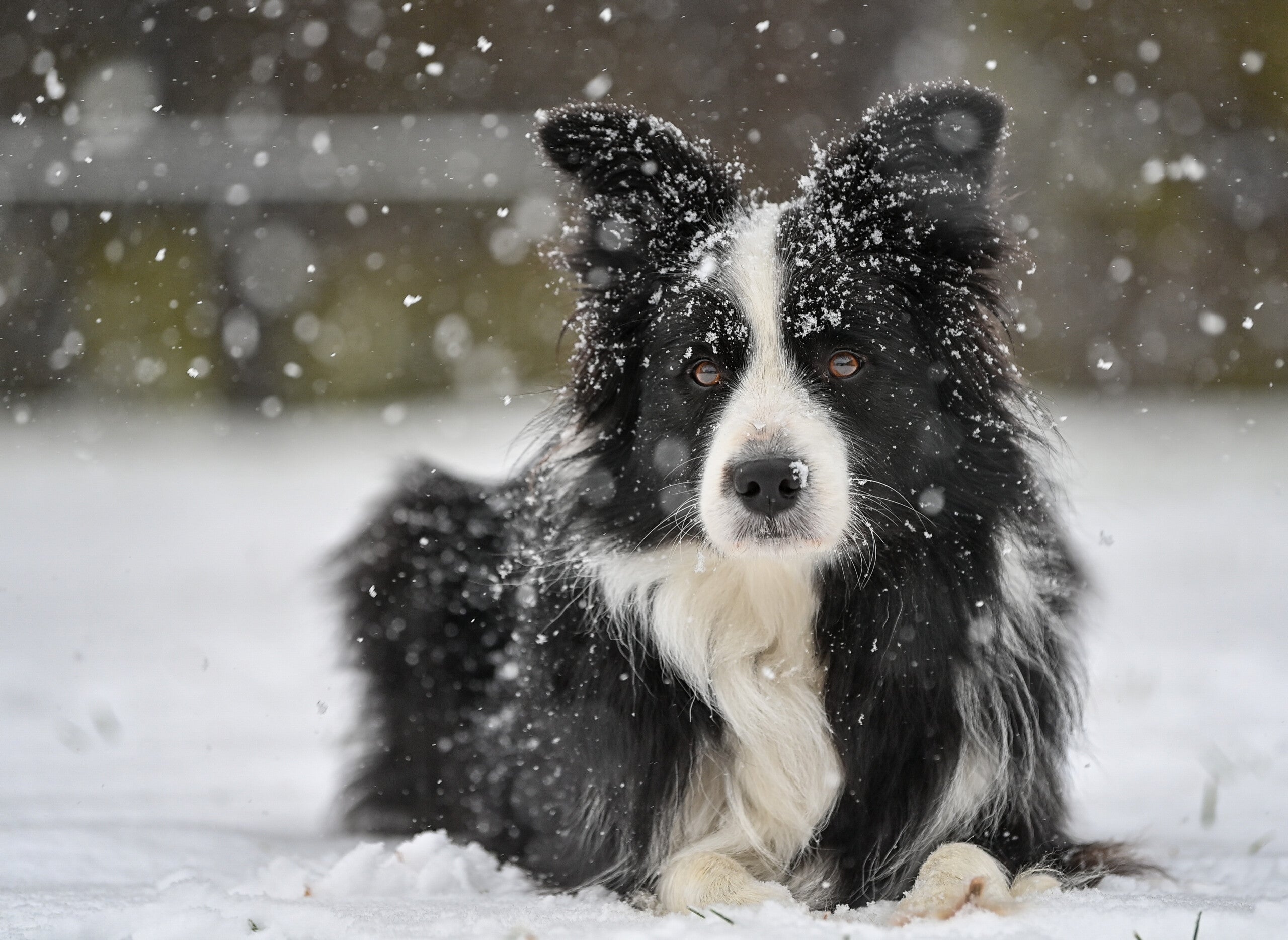 Her owner’s last will and testament has made the 8-year-old border collie one wildly pampered pooch.

Lulu has been under the watchful eye of Burton, 88, for years already. Burton says she’s kept Lulu during the frequent travels of the dog’s owner. “Well, he always left the dog for me to take care of,” said Burton.

Lulu’s owner, 83-year-old Bill Dorris, was Burton’s friend and an unmarried, successful businessman. He died late last year and left $5 million for the care of his beloved pet.

“I don’t really know what to think about it to tell you the truth. He just really loved the dog,” Burton said.

The will specifies: “This trust is to provide for all the needs of Lulu. The dog will remain in possession of Martha Burton.”

According to WTVF, the estate is currently in probate and it’s not yet clear how much it’s worth. The will does state, however, that Burton will simply be reimbursed for reasonable monthly expenses to care for Lulu.

It’s not clear what will happen to any money left in the trust when 8-year-old Lulu someday passes away.

Burton knows there’s no way she could ever spend $5 million on the canine. Not even a lifetime supply of treats and toys for Lulu could make a dent in the incredible inheritance.

Lulu’s late owner Dorris had a piece of property along Interstate 65 that is the site of a controversial statue of Nathan Bedford Forrest. Forrest was a Confederate general and an early leader of the Ku Klux Klan.

The statue of Forrest is widely visible from I-65. According to CNN affiliate WZTV, the contentious statue has been vandalized several times over the years. Pink paint was thrown on it in 2017 and the word “monster” was painted on the figure in October of last year. Dorris never had any of it cleaned off.

The Tennessee Department of Transportation has denied previous requests to block the view of the statue. The future of that statue will also be determined in probate court.