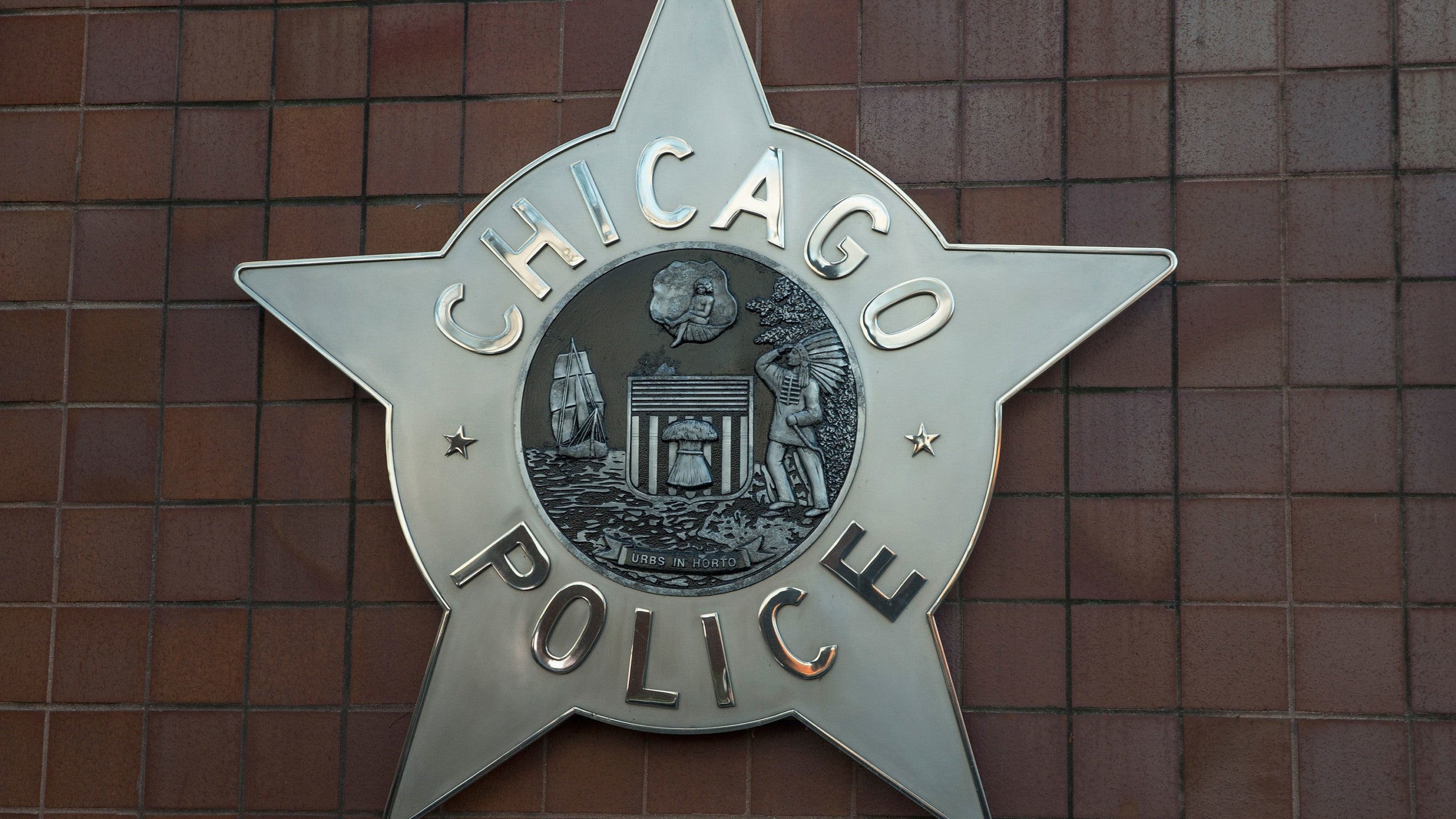 (CNN) — A toddler and a 10-year-old child were killed in two separate incidents of gun violence in Chicago this weekend.

The 10-year-old girl died from her injuries on Sunday after she was shot in the head by a stray bullet that came through the window of her Logan Square home Saturday night, Chicago police said. She was transported to John H. Stroger Hospital where she later died, police told CNN.

Separately, a 20-month-old boy was fatally shot in the chest and his 22-year-old mother was grazed by a bullet while the two were driving home from the laundromat Saturday afternoon, according to Chicago Police and reports from CNN affiliate WBBM.

The mother was driving south on Halsted Street near 60th Street in Englewood with her toddler son in a child seat in the back of the car when a vehicle pulled up alongside their car and started shooting into it, Chicago police told CNN. The mother then drove to St. Bernard Hospital, where her son was pronounced dead.

“We ALL need to be outraged by the violence we are seeing in our city. This baby, and all of our residents, deserve better,” Chicago Police Superintendent David O. Brown said in a statement on Saturday.

As of June 14, there have been 268 murders in Chicago, a 22% increase from last year’s total but slightly below the murder totals of 2017 and 2016, according to Chicago Police data.

Incidents of criminal sexual assault, robbery, aggravated battery, burglary, theft and motor vehicle theft are all below or on par with previous years, police data shows. Shooting incidents, though, have increased 33% from last year, the data shows.

Over Father’s Day weekend, 11 people were killed, including four children, and 67 others were wounded in shootings.

Brown on Saturday urged the public to come forward with any information they have on the shooting.

“We cannot compartmentalize the violence that is tearing families and communities apart. Someone knows something,” Brown said. “For the sake of Chicago’s children, please come forward to help bring the trigger pullers to justice.”