A body believed to be Miya Marcano has been found, Florida sheriff says 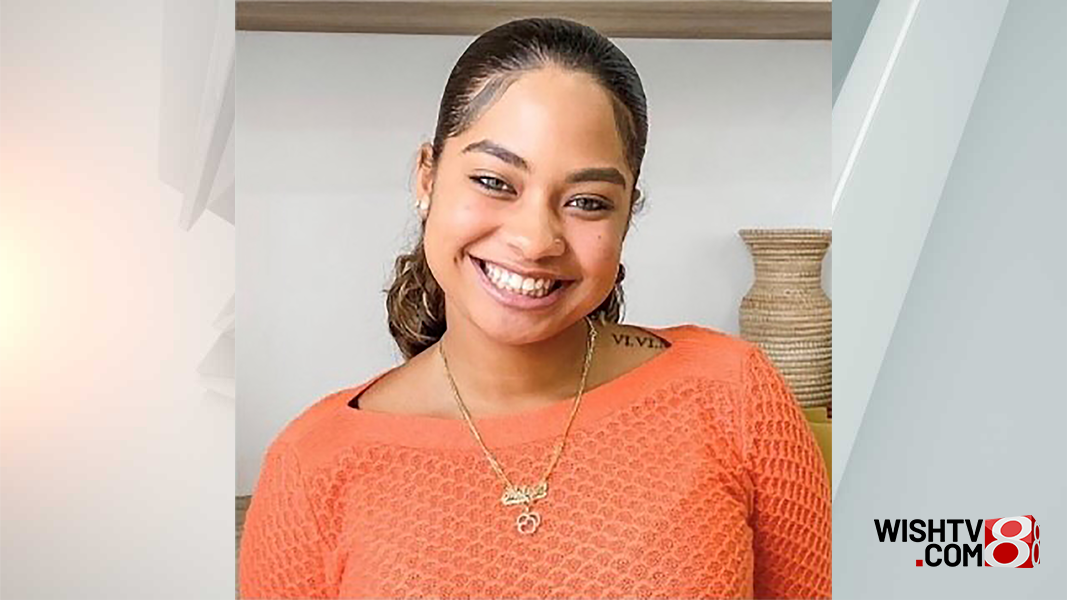 Detectives have notified Marcano’s family, Mina said, but authorities are still waiting for an official identification to be made by the medical examiner. A purse with Marcano’s identification was located near the body, he said.

“Everyone wanted this outcome to be different,” Mina said.

Marcano had been missing since Sept. 24, when she was last seen at the Arden Villas Luxury Apartments in Orlando where she lived and worked, according to the sheriff’s office.

Investigators found the body while searching the area near the Tymber Skan on the Lake apartments in Orange County Saturday, Mina said. According to the sheriff, cell phone records indicated Armando Manuel Caballero, a person of interest in the case, was “in or near” the apartments for about 20 minutes the evening Marcano was reported missing.

Authorities believed Caballero — who was found dead of an apparent suicide on Sept. 27 — had accessed Marcano’s apartment without her permission, Mina previously said. An arrest warrant had been issued for Caballero for burglary.