A famed private investigator died after an attempted robbery. He cracked his own case, says DA 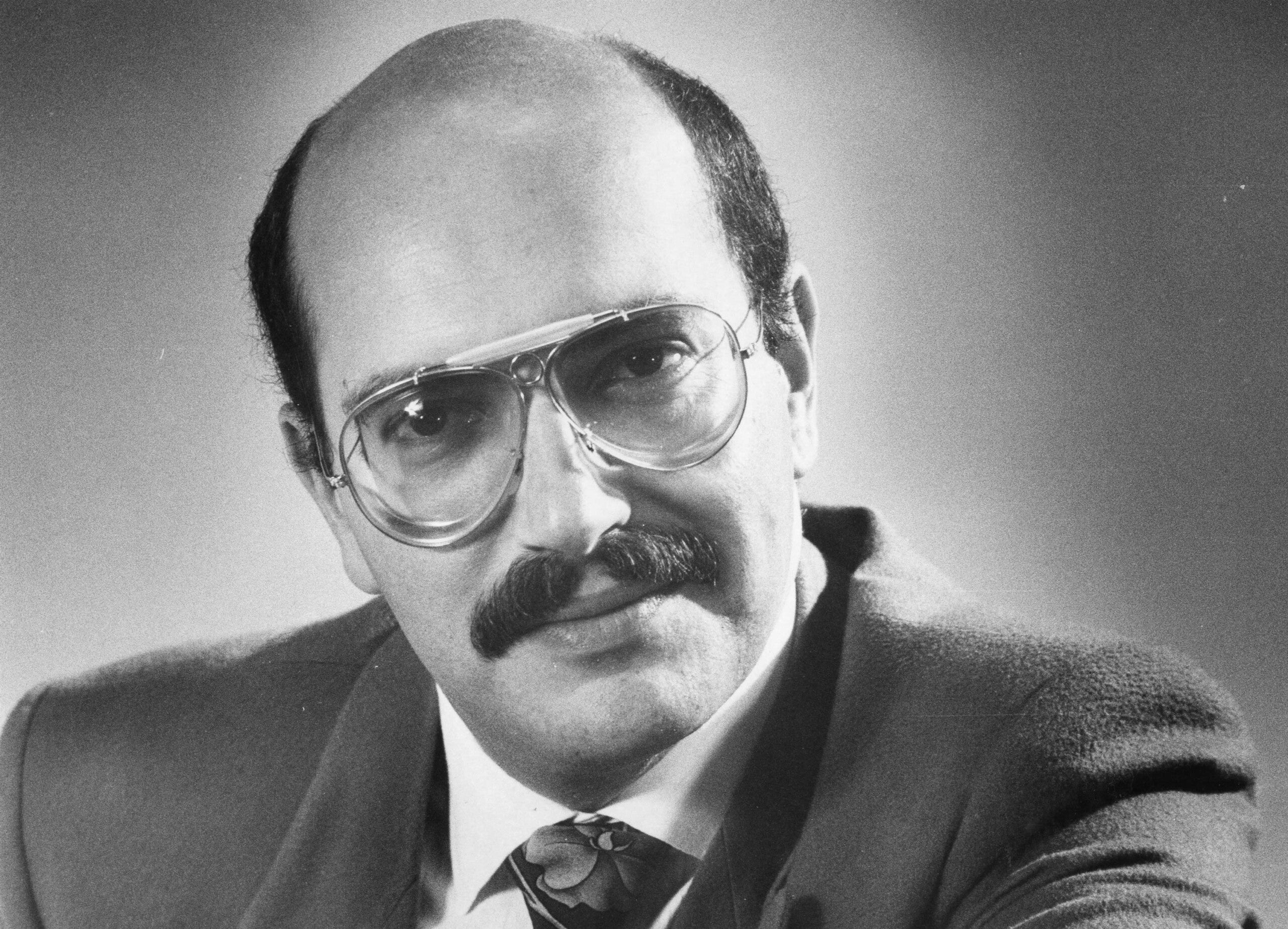 (CNN) — Two men could face murder charges in connection with the death of famed private investigator Jack Palladino, who authorities say may have helped solve his own case.

“Witnesses reported seeing a suspect in the passenger side of a vehicle in a physical struggle over the victim’s camera,” said a statement from SFPD. Palladino allegedly fell as he grabbed onto the camera while the thieves’ car sped away.

When officers arrived on the scene, they found Palladino on the street suffering from injuries, a statement from the department said. The suspects did not take Palladino’s camera, which is now part of the investigation — containing key evidence.

“We know that Mr. Palladino took photos right before his injury causing death,” said San Francisco District Attorney Chesa Boudin during a news conference Tuesday. “That photo we expect will be used in court as part of our case to hold the two men that caused his death accountable.”

Palladino, who was comatose after the attack, died on Monday.

The investigation is ongoing, but investigators identified the suspects as Lawrence Thomas, 24, and Tyjone Flournoy, 23. Thomas was taken into custody on Friday in San Francisco. Flournoy was arrested in Reno, Nevada, on Saturday.

Boudin’s office charged Thomas and Flournoy with attempted murder, kidnapping, attempted robbery, assault with a deadly weapon, elder abuse, assault with force likely to cause great bodily injury and false imprisonment, with numerous enhancements including ones for great bodily injury and ones related to the victim’s age. Once the medical examiner returns Palladino’s cause of death, Boudin’s office expects to charge the men with murder.

“Jack Palladino was an American hero who left a permanent imprint on the San Francisco community through his decades of service,” he said in a statement to CNN. “His persistent, brilliant approach to investigations was unparalleled. As someone who dedicated his lengthy career to doggedly pursuing truth and justice, it is fitting that, in the midst of a brutal attack, he managed to help crack the case. Our hearts ache for his family.”

“You always expected that you’ll probably read about him again in another week or two or a month, because he’d be involved on another very, very newsworthy case. I mean, he was that kind of a guy,” friend Jack Immendorf told CNN affiliate KPIX. “He worked the high-profile cases and he did it in a way that very few people were capable of doing. I mean, he was elite among investigators.”

CNN is attempting to find whether the suspects have legal representation. CNN has also requested comment from Palladino’s wife and his lawyer. 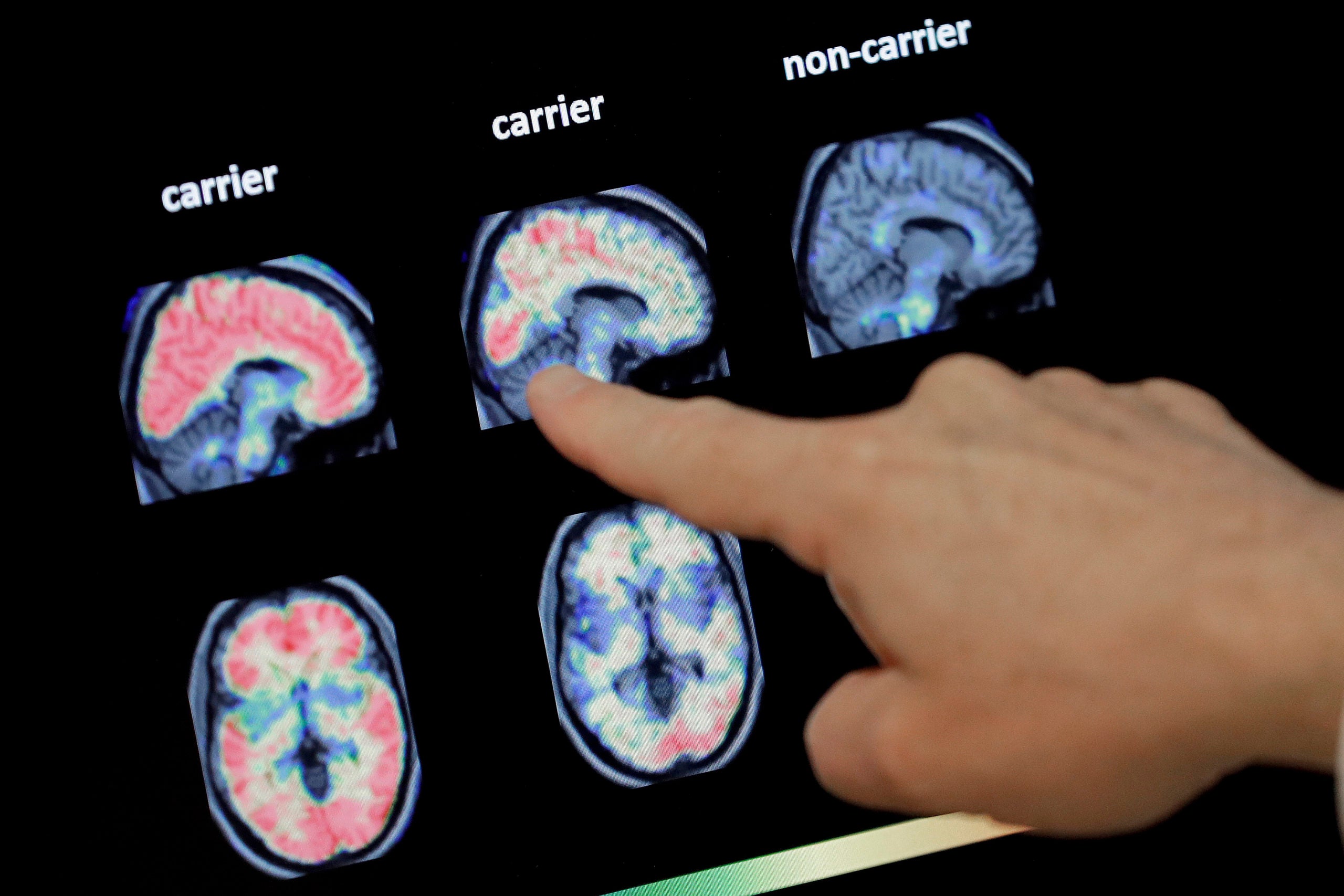 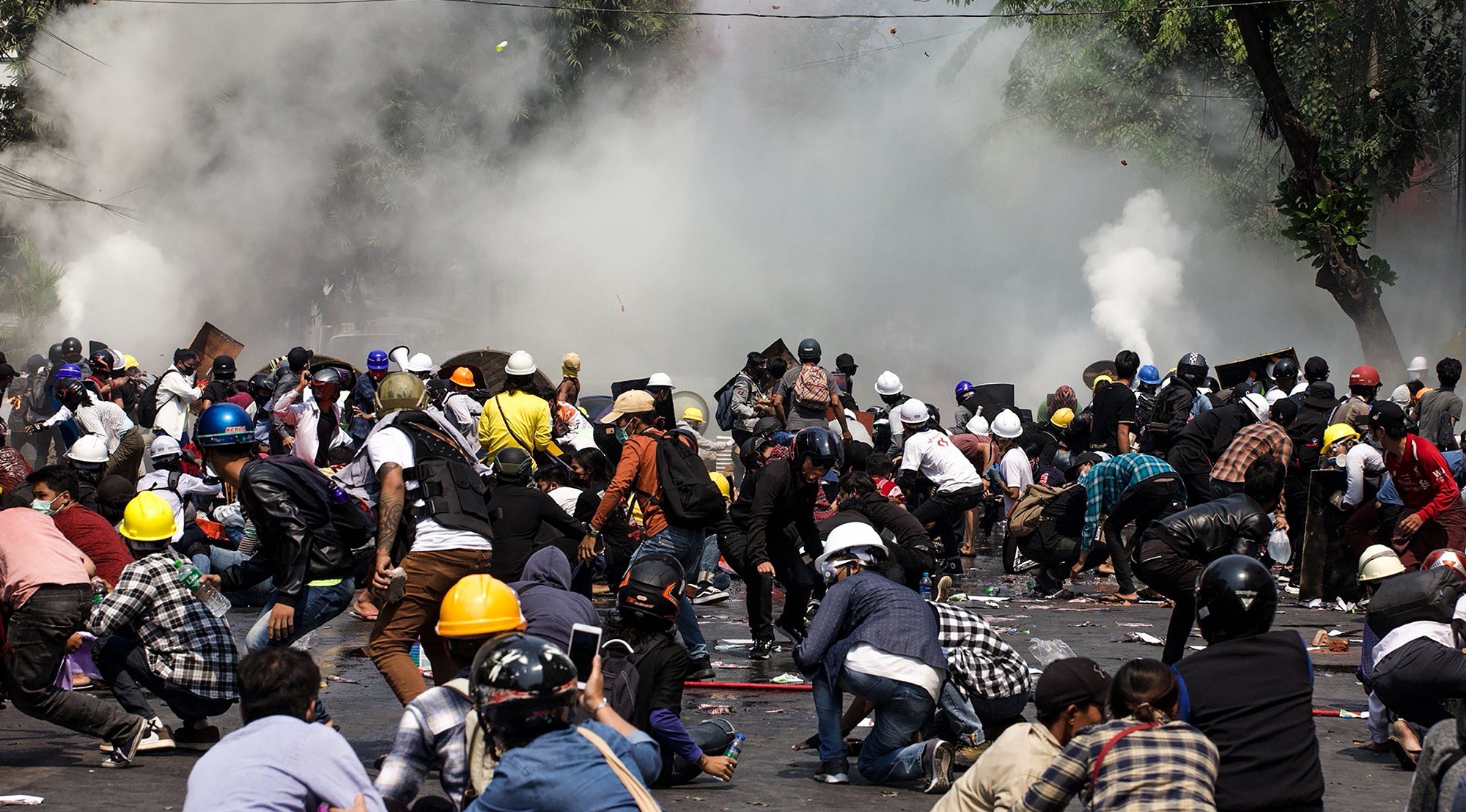