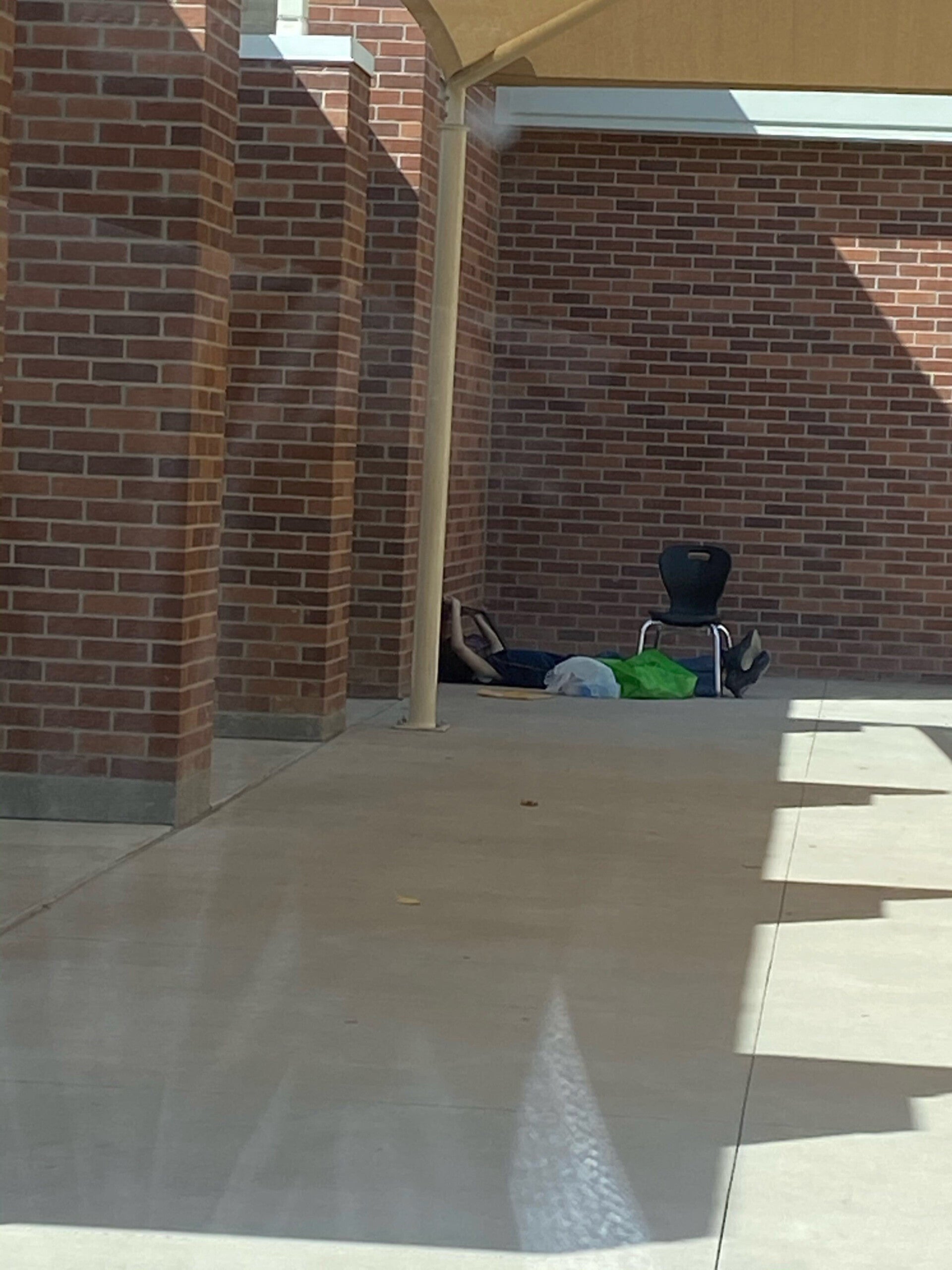 (CNN) — A fourth-grader in Roswell, New Mexico, has been walking to his shuttered elementary school to do his classwork over the building’s WiFi because he didn’t have internet access at home.

Schools in the Roswell Independent School District have been conducting classes online because of the Covid-19 pandemic.

Where schools are reopening in the US

Angel Endecott says her son Jonathon turns 10 next month and is a very independent child. They live near the school, and Jonathon walked to school and home last year, when school was in session.

Endecott, who works in home health, lost both of her jobs at one point because of Covid-19. She’s back at work at one of her jobs but wasn’t able to afford internet service.

She said her son was happy when she told him to go to the school to go online.

“He was like, ‘Yeah, I need to be back on the school property, and I could be like a normal kid again,'” she said. “Him just being outside of the building gives him that, ‘Hey, I’m at school’ feeling even though he’s not around other classmates or teachers.”

Endecott said their house is just across a field from the school, so she and her husband felt safe having him spend the day there.

“The principal, the secretary and a few teachers, they do come outside to check up on him and see if he needs anything,” she said.

A teacher, who works in the school district, said she was heartbroken when she saw Jonathon outside the school earlier this month. She shared a photo of Jonathon with a friend, who posted it on Facebook after getting permission from his mom.

The post was shared widely online and someone who saw it offered to pay for the Endecott’s internet service for a year.

Jonathon told CNN that he’s able to talk with his friends and classmates online and that being at the school building feels more like being in school. He said his favorite subject is science.

His mom said he’s been excited to get up and go to school and get a little bit of a break from being with his family.

She said he’d like to keep going to school even after the family gets internet service again, but the school district said he’d need to have a parent with him.