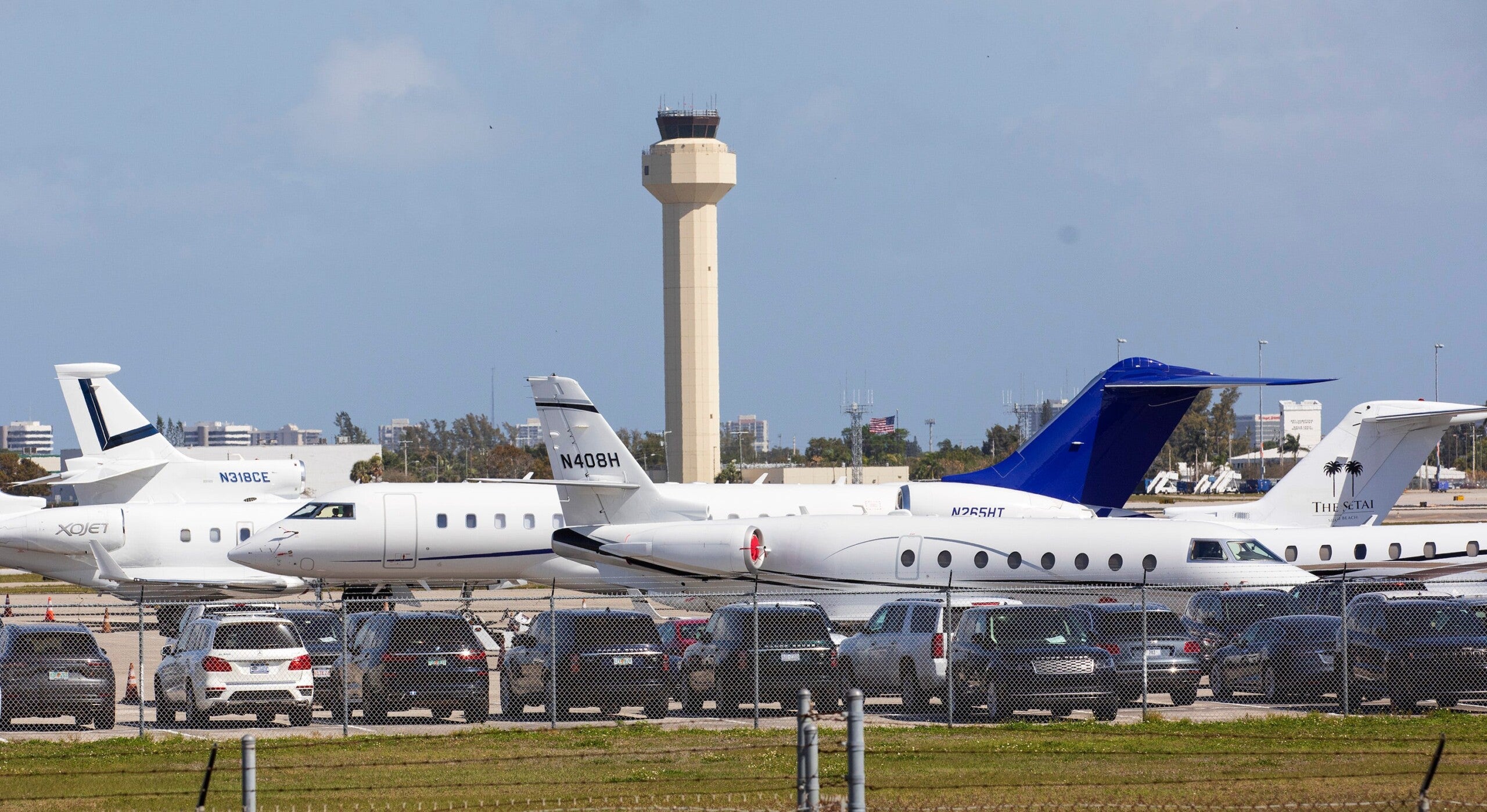 The pilot on his single-engine Cessna 208 had “gone incoherent,” the passenger was telling air traffic controllers Tuesday afternoon, according to audio from LiveATC.net.

It was, he stressed, a “serious situation.”

Air Traffic Controller Robert Morgan, a certified flight instructor, was on a break when the call came in from the plane, headed out from the Bahamas.

“I rush over there and I walk in and the room is really busy … and they’re like, ‘Hey, this pilot’s incapacitated. The passengers are flying the plane. They have no flying experience,” Morgan told CNN’s “New Day” on Wednesday.

Morgan learned the passenger on the line had never flown a plane — but had been around aviation and seen other pilots fly.

Morgan had never flown this model Cessna. He pulled up a picture of the instrument panel’s layout and started guiding his new student step-by-step.

“Try to hold the wings level and see if you can start descending for me. Push forward on the controls and descend at a very slow rate,” the air traffic controller can be heard telling the fledgling pilot in LiveATC audio.

“Try to follow the coast either north or southbound. We’re trying to locate you.”

Morgan made the key decision to guide the aircraft to the area’s biggest airport, helping the passenger-turned-pilot position his aircraft 8 miles out from Palm Beach International, “just so he could just have a really big target to aim at.”

Together, they got the Cessna to touch down on the runway, footage obtained by CNN affiliate WPBF shows — something that takes about 20 hours to learn with typical flight instruction.

“I felt like I was going to cry then, because I had so much adrenaline built up,” Morgan said. “I was really happy that it worked out and that nobody got hurt.”

Other pilots were stunned, as another air traffic controller relayed across the airwaves what had just unfolded, other audio captured by LiveATC.net indicates.

“You just witnessed a couple of passengers land that plane,” the tower operator can be heard telling an American Airlines pilot waiting to take off for Charlotte, North Carolina.

“Did you say the passengers landed the airplane?” the American Airlines pilot asked. “Oh, my God. Great job,” he said.

The condition of the original Cessna pilot, who had a “possible medical issue,” was not immediately known, the Federal Aviation Administration said in a statement.

After the Cessna’s landing, Morgan met his new student, who gave him a big hug and said thank you.

“It was an emotional moment. He said that he just wanted to get home to his pregnant wife,” Morgan said. “And that felt even better.”