After 51 years, the Zodiac Killer’s cipher has been solved by amateur codebreakers 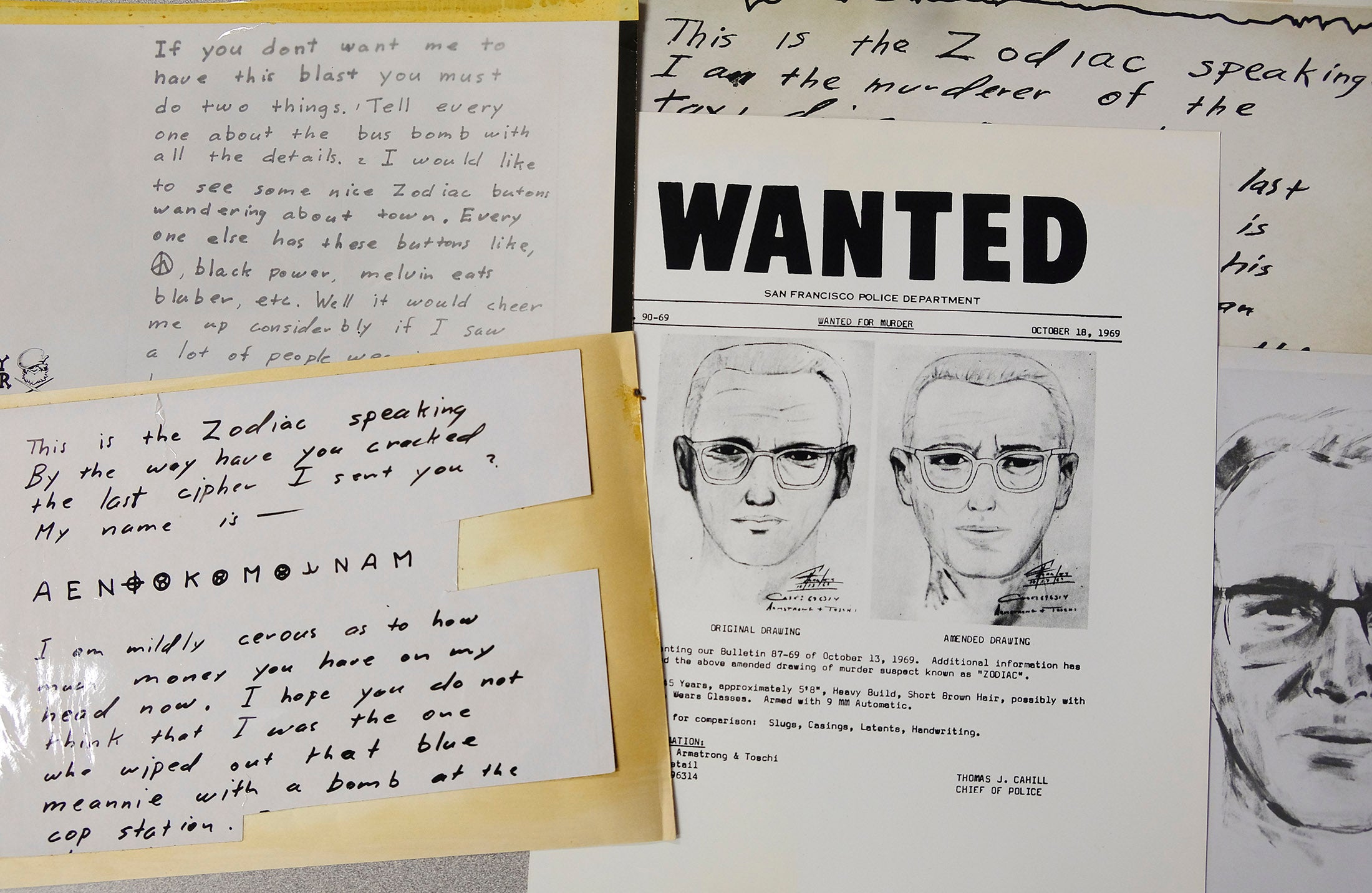 (CNN) — A team of international codebreakers have solved a 51-year old cipher sent by the Zodiac Killer.

The San Francisco Chronicle reports a team in the U.S., Australia, and Belgium were able to unscramble what is known as the Zodiac’s “cipher 340.”

According to the team’s leader, the message says, “I hope you have lots of fun in trying to catch me.”

The Zodiac Killer went on to say he’s not afraid of the gas chamber, because he thinks the people he killed will be his slaves in the afterlife.

Investigators had hoped that the Zodiac Killer would reveal his name in one of the ciphers.

The FBI confirmed that “cipher 340” had indeed been cracked by private citizens Friday and the case is still active.