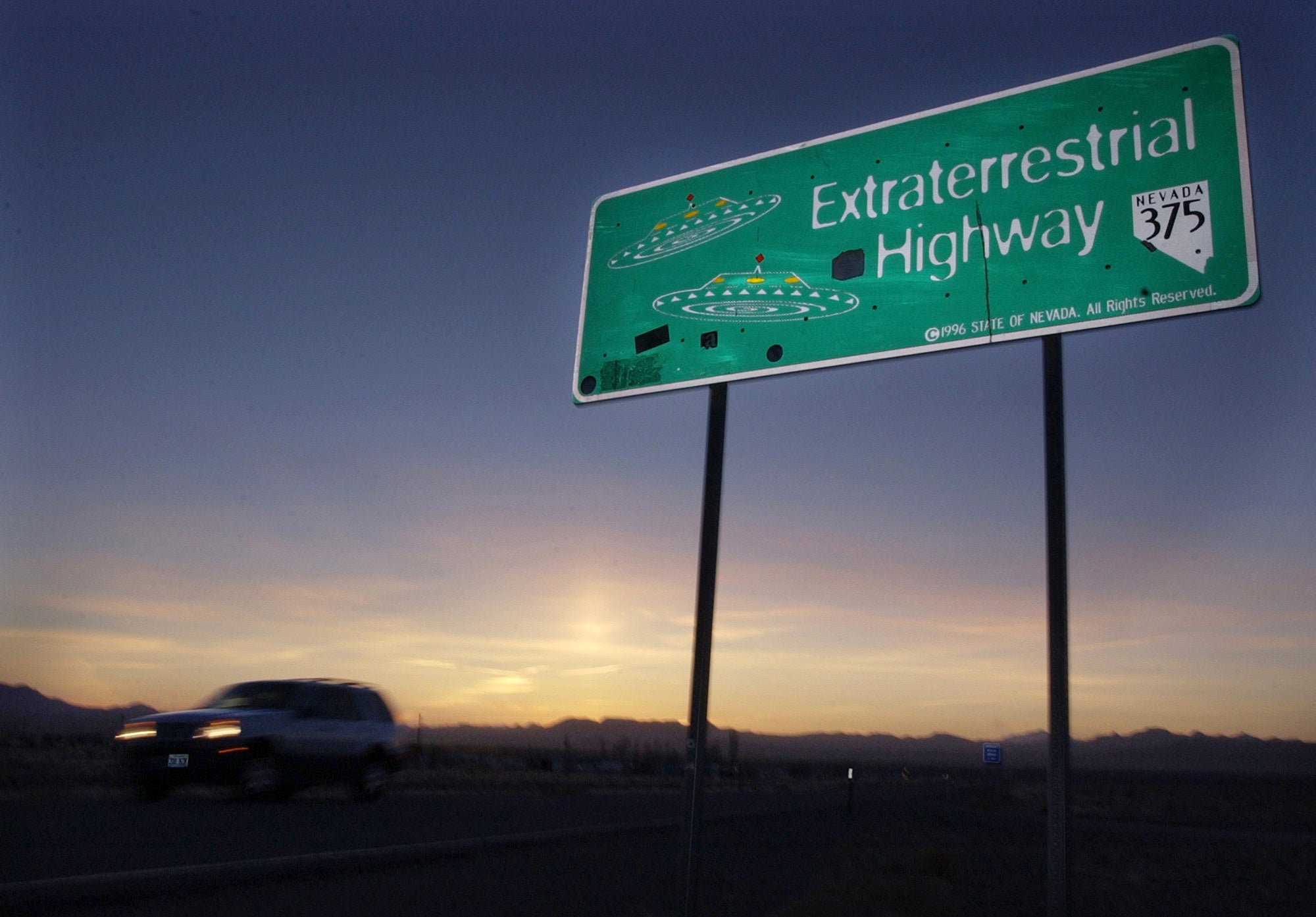 SAN FRANCISCO (KRON) – A Facebook event that’s gained massive traction with thousands of people pledging to storm Area 51 to “find them aliens” is getting a reaction from the U.S. Air Force.

The Facebook event, aptly named  “Storm Area 51: They can’t stop us all” plans to gather the masses on September 20, 2019, outside of Area 51 and to storm the secluded, secretive military base.

The event has gone viral, producing numerous memes about aliens and Area 51.

The event has garnered so much attention, even the Air Force itself is speaking out!

Air Force spokesperson Laura McAndrews told the Washington Post that while the Air Force is aware of the event and is prepared to “protect” the facility should people try and enter the secured facility.

“[Area 51] is an open training range for the U.S. Air Force, and we would discourage anyone from trying to come into the area where we train American armed forces,” McAndrews said. “The U.S. Air Force always stands ready to protect America and its assets.”