Airman charged in killing of federal officer in California 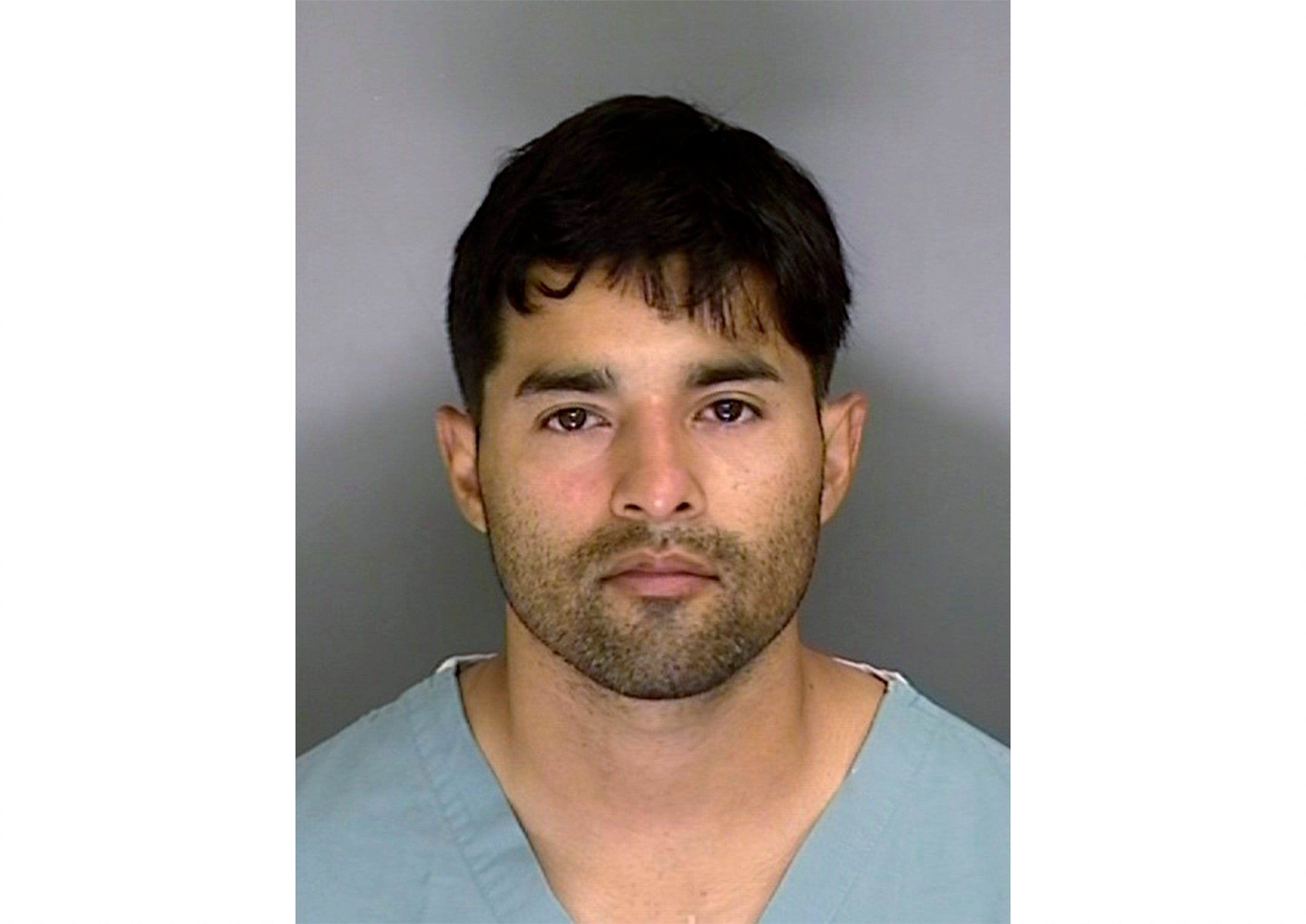 OAKLAND, Calif. (AP) — An Air Force sergeant already jailed in the ambush killing of a California sheriff’s deputy was charged Tuesday in the shooting death of a federal security officer outside the U.S. courthouse in Oakland during a night violent protest last month.

Staff Sgt. Steven Carrillo was charged with murder and attempted murder in the killing of federal officer Dave Patrick Underwood, 53. He died from gunshot wounds and another federal officer was critically injured in the drive-by shooting outside the Ronald V. Dellums Federal Building on May 29.

The two contract security officers worked for Homeland Security’s Federal Protective Service and had been monitoring a nearby protest over the death of George Floyd.

Authorities say Carrillo used an AR-15-style weapon in the shooting. A second man described as the driver of the car was charged with aiding and abetting the murder and attempted murder.

Carrillo separately faces state charges in the June 6 fatal shooting of Santa Cruz County sheriff’s Sgt. Damon Gutzwiller and the wounding of four other officers in Ben Lomond, an unincorporated area outside the beachfront city of Santa Cruz south of San Francisco. Authorities say Carrillo, a leader of an elite military security force, ambushed the officers.

Carrillo is being held without bail in jail in Monterey County. He is expected to enter a plea to the state charges on Wednesday.