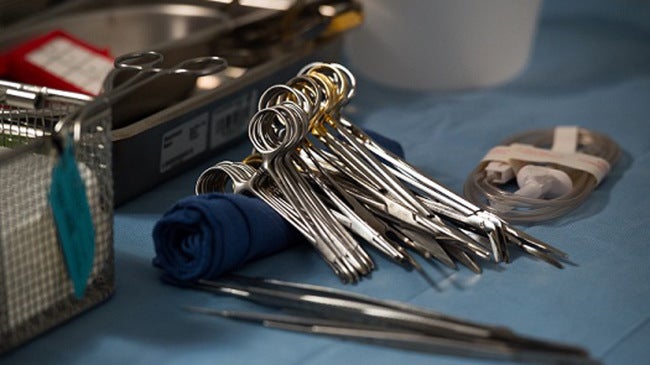 MONTGOMERY, Ala. (WISH) — A bill in the Alabama Legislature would require men to undergo a vasectomy depending on their age and how many children they have.

HB238 was introduced Thursday by Rep. Rolanda Hollis. The Democratic legislator proposed that a man in Alabama must undergo a vasectomy within one month of his 50th birthday or the birth of his third biological child, whichever come first.

The proposal would also require the man to pay for the procedure himself.

The bill’s synopsis says, “under existing law, there are no restrictions on the reproductive rights of men.”

If the bill passes, it would become effective on the first day of the third month following its passage.