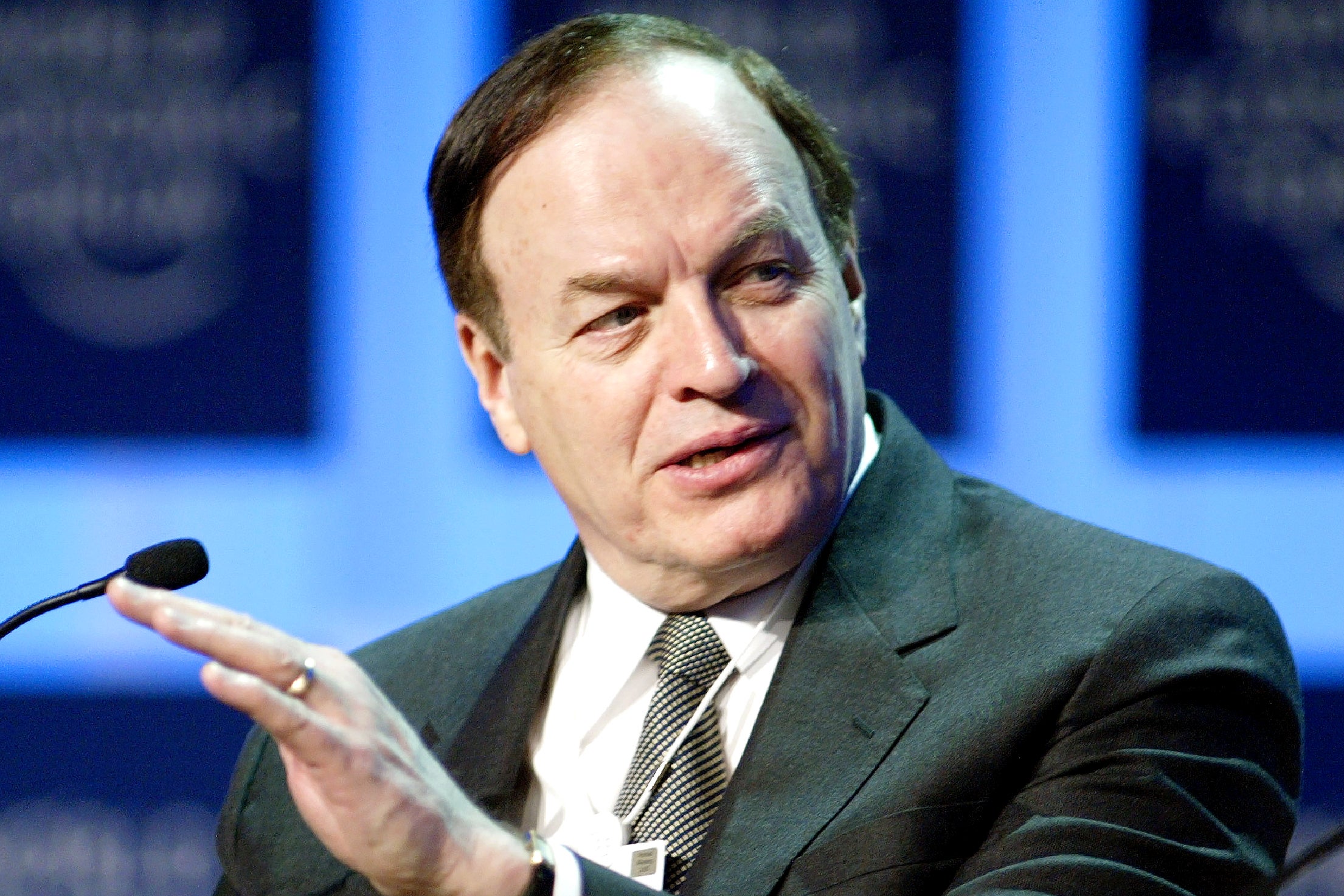 FILE-In this Jan. 29, 2005, file photo, Sen. Richard Shelby, R-Ala., speaks during the panel "A Reality Check on the US Economy" at the World Economic Forum in Davos, Switzerland. Shelby, the Senate's fourth most senior member, has told confidantes that he does not intend to run for reelection next year _ prompting some Republicans to urge the powerful, establishment politician to reconsider, even as potential replacements prepare to run for his seat. (AP Photo/Michael Probst, File)
by: KIM CHANDLER Associated Press
Posted: Feb 8, 2021 / 12:44 PM EST / Updated: Feb 8, 2021 / 12:44 PM EST

MONTGOMERY, Ala. (AP) — U.S. Sen. Richard C. Shelby of Alabama, the Senate’s fourth most senior member, announced Monday that he will not seek a seventh term in office in 2022.

A titan of Alabama politics, the 86-year-old politician has spent 42 years in Washington, serving first in the House and then the Senate. His stepping down will leave a power void for the region and will set off a free-for-all primary.

“For everything, there is a season,” Shelby said. “I am grateful to the people of Alabama who have put their trust in me for more than forty years. I have been fortunate to serve in the U.S. Senate longer than any other Alabamian.”

Shelby was elected to the Senate in 1986 as a conservative Democrat during the party’s waning days of power in the Deep South, but he switched to the GOP in 1994. He’s spent the past two years as chairman of the Senate Appropriations Committee, before Democrats gained control of the chamber. All along, he has used his influence to benefit the state’s interests, particularly ports and military manufacturers. He played a key role in bringing an FBI campus and the newly announced Space Command to Huntsville. 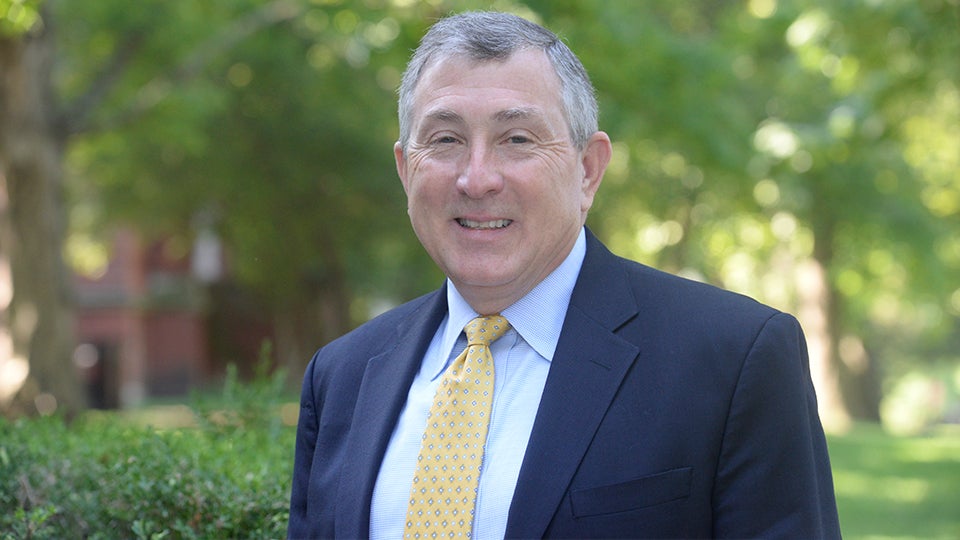