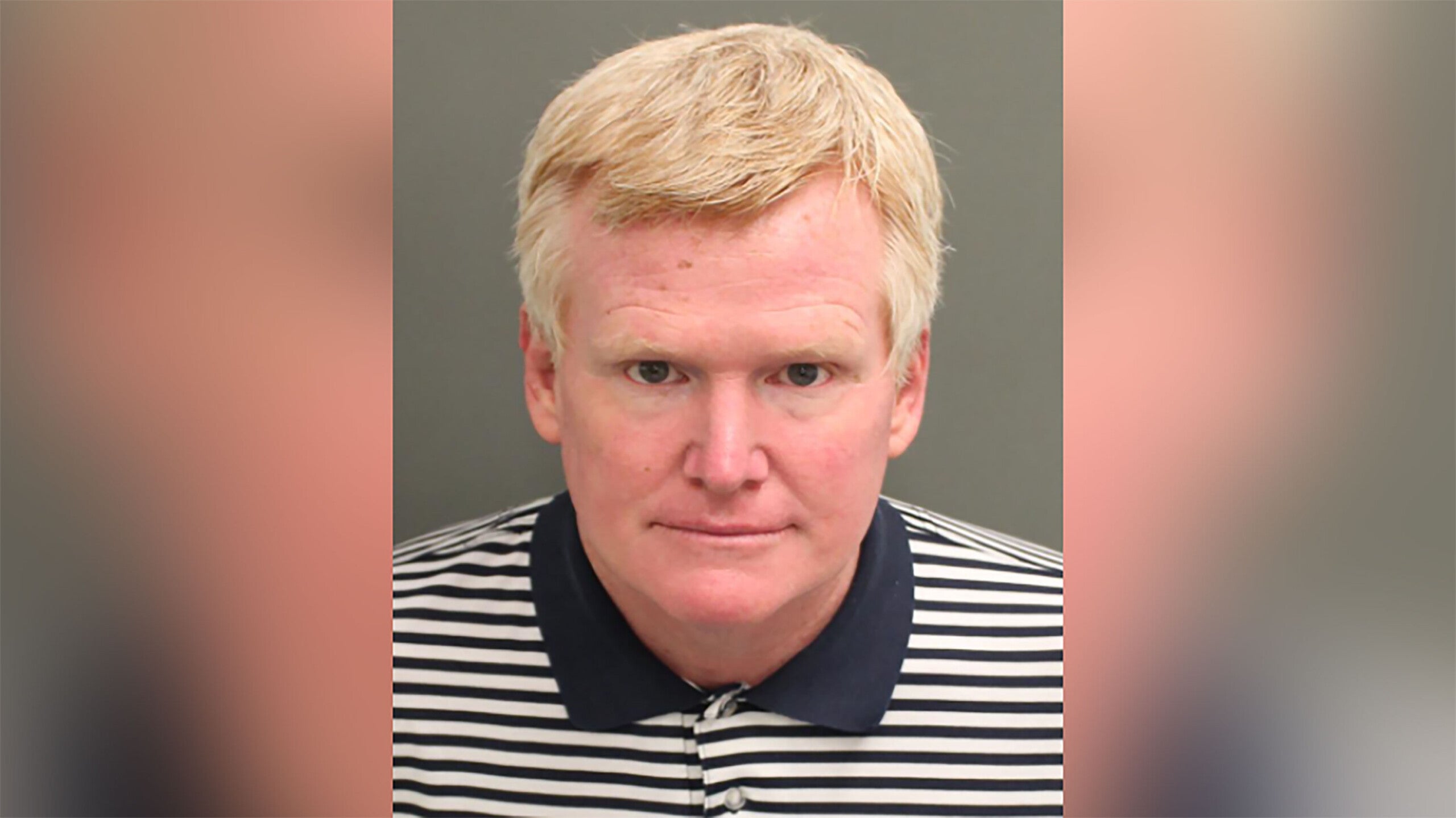 (CNN) — Alex Murdaugh, a once-prominent South Carolina attorney embroiled in scandals including alleged life insurance fraud, was arrested in Florida Thursday on suspicion of misappropriating settlement funds in connection with the 2018 death of his family’s longtime housekeeper, authorities said.

The arrest represents just the latest legal and personal challenges for Murdaugh, who survived being shot in the head in September and, authorities said, then admitted it was a conspiracy with a former client to kill him as part of a fraud scheme so his only surviving son could collect an insurance payout.

Authorities have said numerous other investigations related to the Murdaugh family are underway, including into the June deaths of Murdaugh’s wife and other son, who were gunned down on their family estate.

Murdaugh, who’d been out on bond in the insurance fraud case, was arrested Thursday upon his release from a drug rehabilitation facility in Orlando. He faces two fresh felony counts of obtaining property by false pretenses, the South Carolina Law Enforcement Division said.

“Today is merely one more step in a long process for justice for the many victims in these investigations,” SLED Chief Mark Keel said.

“(Agents) will continue to work tirelessly on behalf of those who were victimized by Alex Murdaugh and others. As I have said previously, we are committed to following the facts wherever they may lead us and we will not stop until justice is served.”

Murdaugh was being held at Florida’s Orange County correctional facility, and will remain there until a hearing on extradition to South Carolina, SLED said.

Murdaugh’s attorneys released a statement saying he is expected to be transported to South Carolina’s Beaufort County, where he will appear in court for a bond hearing Friday on the latest charges.

“Alex intends to fully cooperate with this investigation, as he has with the investigation into the murder of his wife and son,” a statement from Murdaugh’s attorneys Dick Harpootlian and Jim Griffin reads. “He deeply regrets that his actions have distracted from the efforts to solve their murders.”

Murdaugh had been arrested Sept. 16 in connection with the allegations regarding his shooting. In that case, Murdaugh was charged with insurance fraud, conspiracy to commit insurance fraud, and with filing a false police report.

His attorney had told the judge that Murdaugh would be staying at an out-of-state rehabilitation center where he was being treated for an opioid addiction.