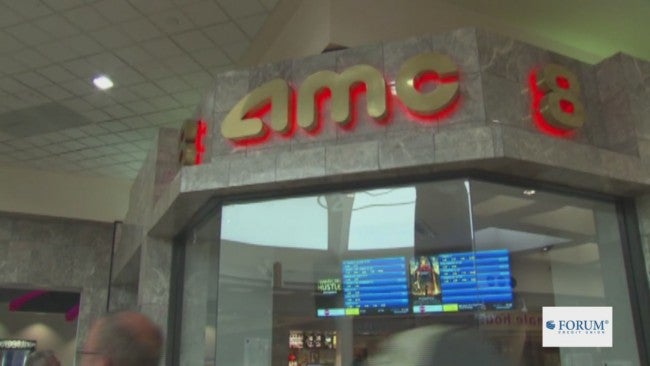 INDIANAPOLIS (WISH) – AMC Theaters has quickly shut down a proposal to lift the ban of texting during movies.

In a tweet sent out by AMC Theaters Friday, they said “NO TEXTING AT AMC. Won’t happen. You spoke. We listened. Quickly, that idea has been sent to the cutting room floor.”

NO TEXTING AT AMC. Won’t happen. You spoke. We listened. Quickly, that idea has been sent to the cutting room floor. pic.twitter.com/JR0fo5megR– AMC Theatres (@AMCTheatres) April 15, 2016

The idea sparked outrage when the CEO mentioned the company is looking for ways to reshape the movie-going experience so that millennials go to movie theaters as often as baby boomers did before them, suggesting making it more texting-friendly.

24-Hour News 8’s Phil Sanchez and Marcus Bailey weighed in on the proposal on the noon show.

Since the suggestion, AMC CEO Adam Aron has been subjected to social media outrage on the subject.

AMC is the second-largest theater chain in the country and is poised to become the largest after acquiring Carmike Cinemas. AMC operates a number of theaters in the Tampa Bay area, including in Tampa, Brandon and Orlando areas.