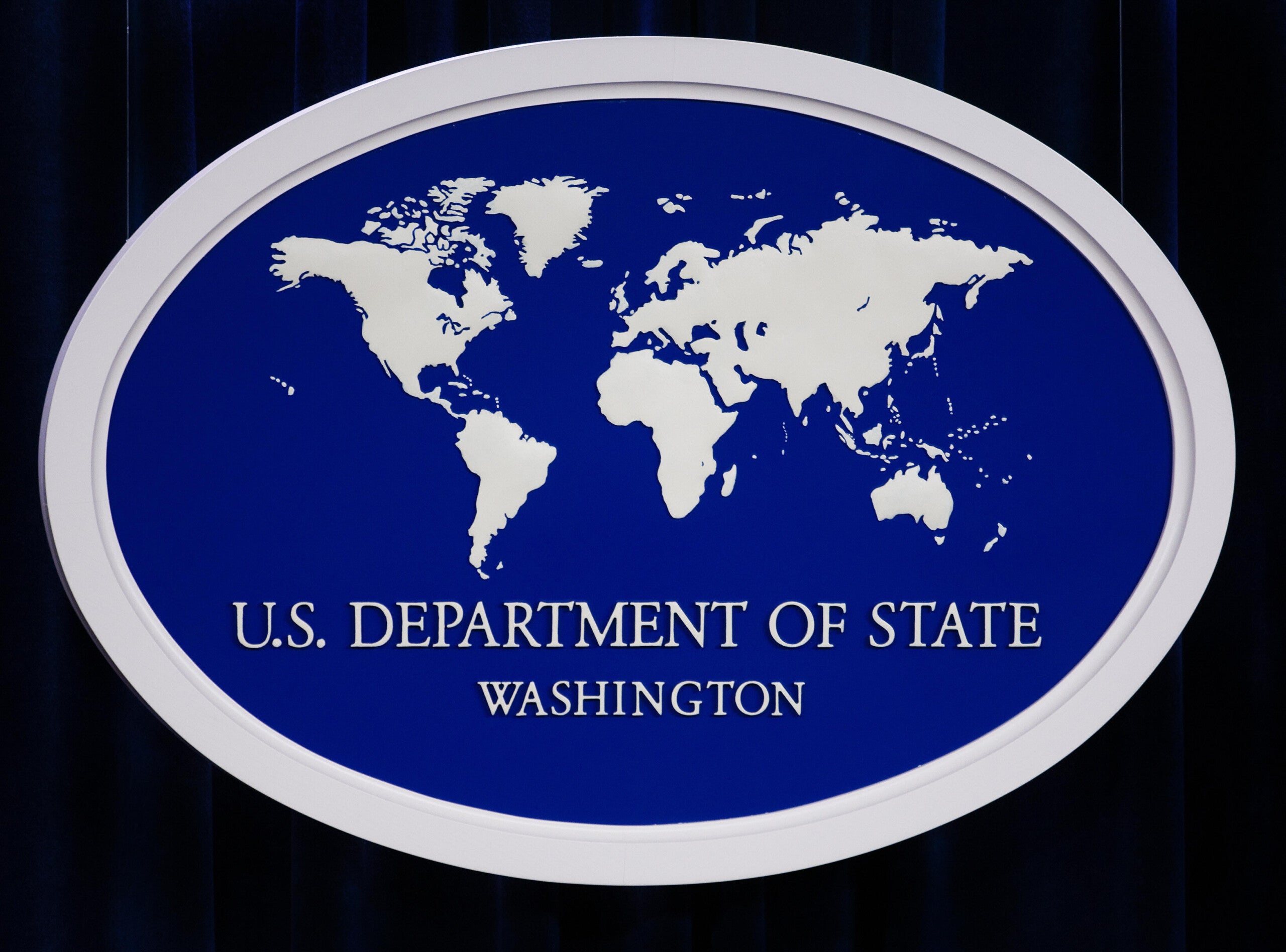 (CNN) — A disgruntled State Department employee appears to have been behind bizarre changes to the department website Monday that stated that President Donald Trump and Vice President Mike Pence’s terms were over, two sources told CNN.

A State Department source and another source familiar told CNN that the early stages of an investigation suggest the changes appear to have been made by an upset staffer, but is unclear who it was or what caused their anger.

The pages were later taken down and directed site visitors to an error page. It is unclear how long the erroneous pages were up. The President and vice president leave office on January 20.

CNN has reached out to the State Department about the incident. Buzzfeed News was the first to report that a disgruntled employee appeared to be behind the changes.

Those changes to Trump and Pence’s biographies — which set social media abuzz — were made less than a week after violent insurrectionists stormed the US Capitol, incited by the President and his allies.

Secretary of State Mike Pompeo condemned the riot in a series of tweets last week, but did not link them to Trump. US diplomats called on Pompeo to denounce Trump’s role in the violent insurrection attempt in a dissent cable last week.

“It is critical that we communicate to the world that in our system, no one — not even the President — is above the law or immune from public criticism,” the memo said. 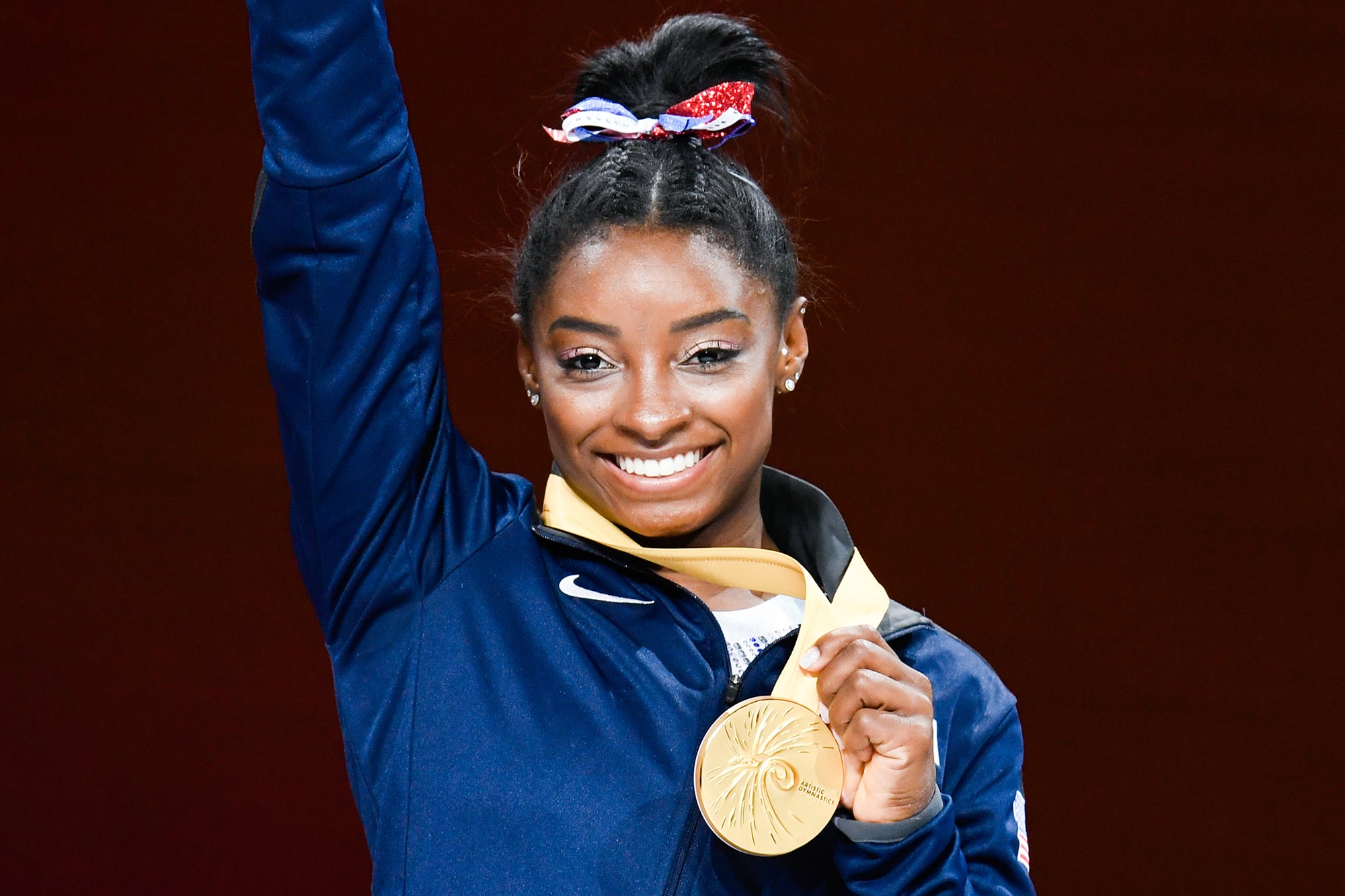 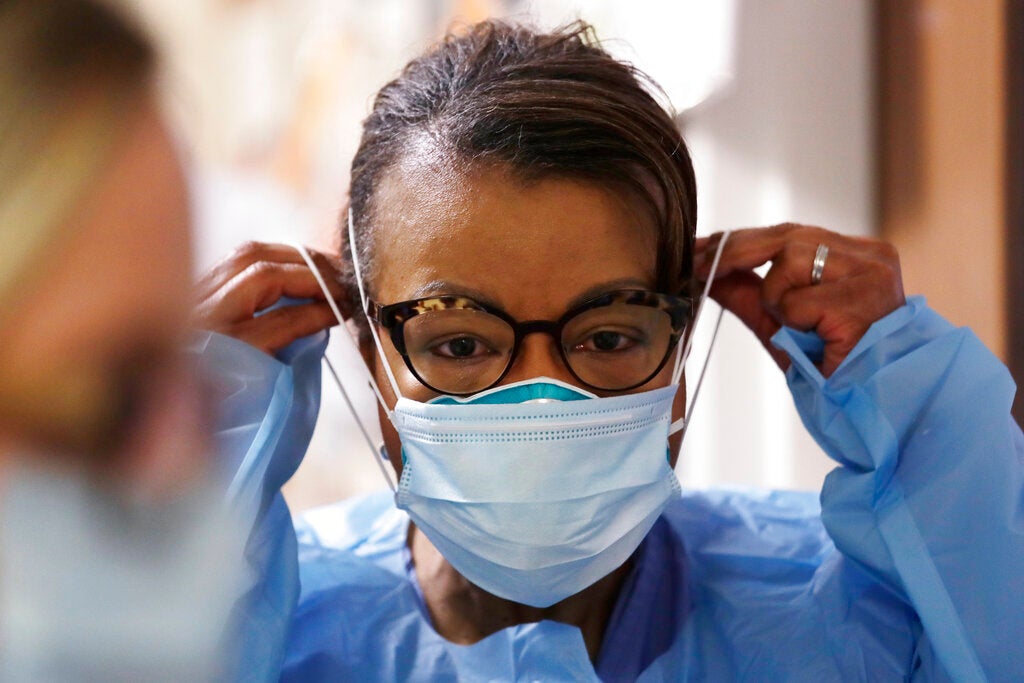 FDA: N95 masks, now plentiful, should no longer be reused 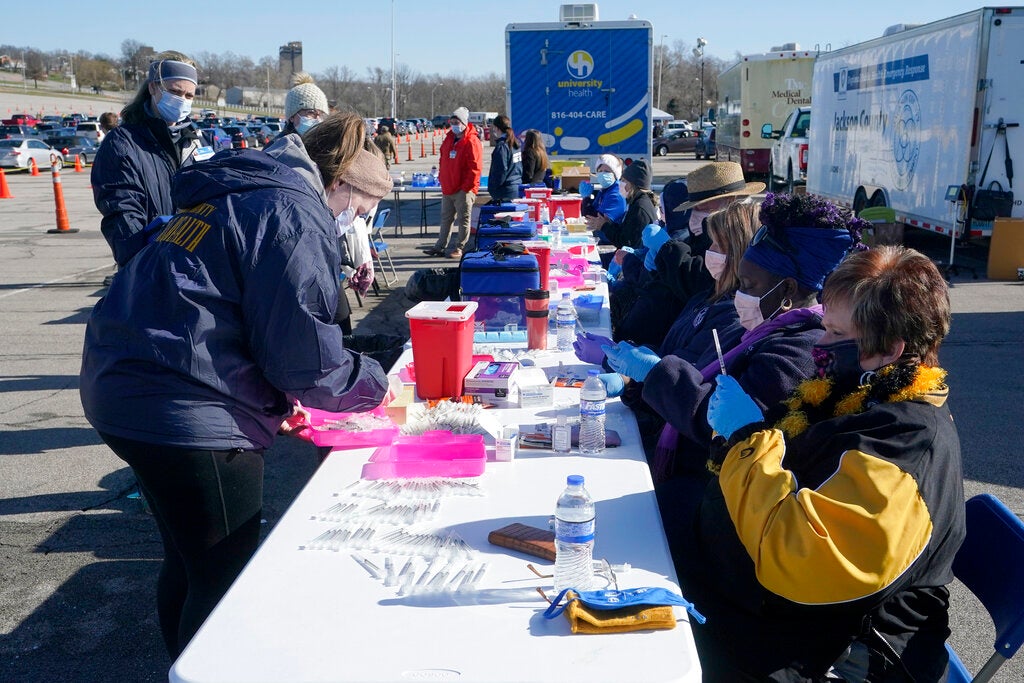 US drop in vaccine demand has some places turning down doses