Arguing against statehood for DC, congressman says it has no car dealerships (it does) 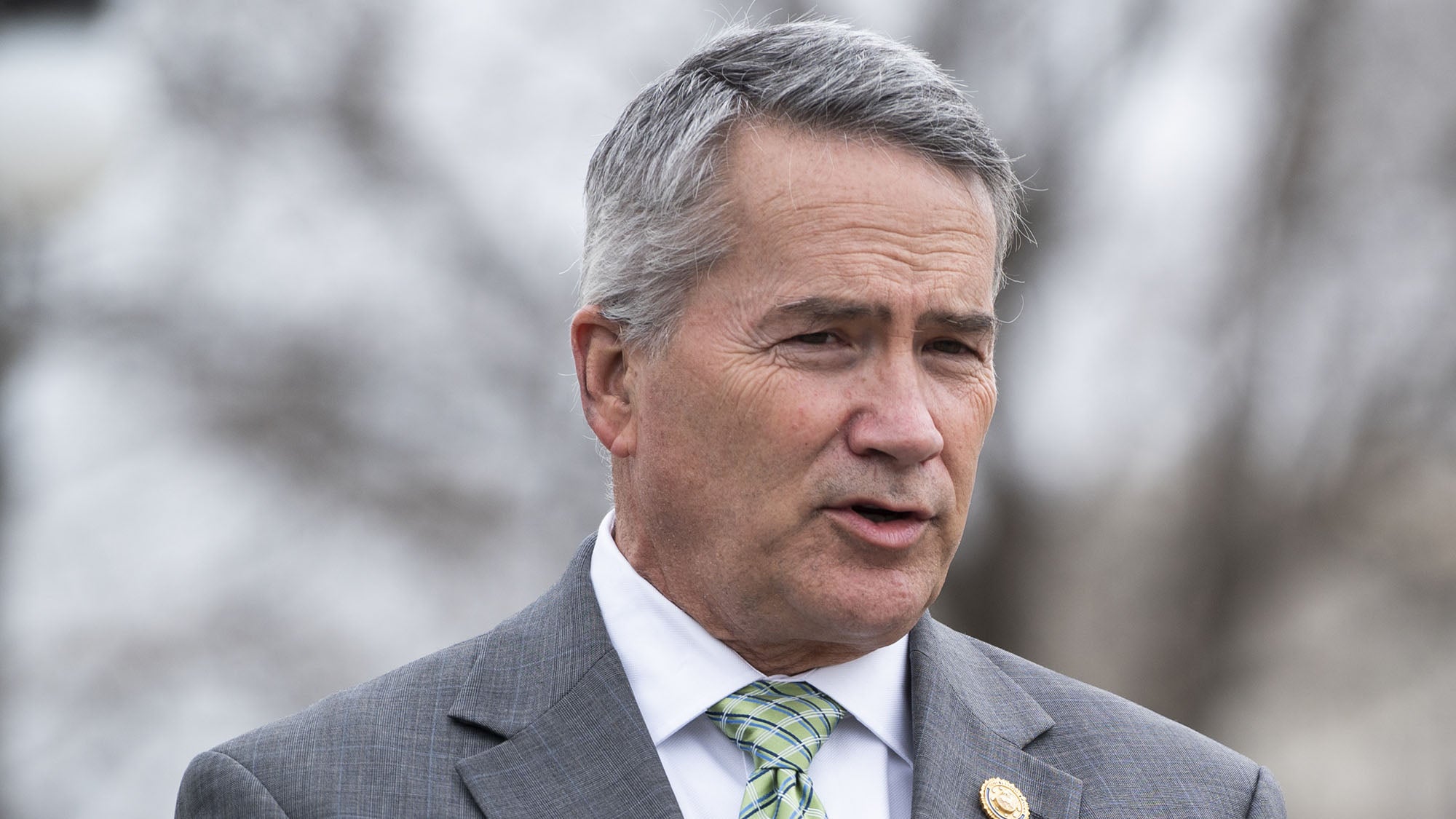 Hice, a Georgia Republican who has been in Congress since 2015, announced that he was running for Georgia secretary of state. He received the endorsement of former President Donald Trump.

Then Hice argued that the District of Columbia should not be a state, in part because it does not have a car dealership. Next, he apologized after being told that DC does have car dealerships — though he explained that he still did not know where to find one.

Hice made his argument during a House Committee on Oversight and Reform hearing on a bill that would make the District of Columbia the 51st state. The district has a population of about 700,000 but does not have voting members of Congress — only a delegate in the House of Representatives.

Except DC does have car dealerships, as a Google search or visit to the DC Department of Motor Vehicles website — or perhaps a leisurely drive around town — would have shown.

Democratic Rep. Gerald Connolly of Virginia, denouncing the “absurdity” of arguments against statehood, later informed the committee that car dealerships do exist in DC. When it was Hice’s turn to speak again, he said, “If there’s a car dealership in DC, I apologize for being wrong — I have no idea where it is.”

It’s dealerships plural, not a single dealership. But anyway, Hice appeared to be undeterred by his error. He reiterated the rest of his earlier list, warning that DC would become a state without a capital city, an airport or a landfill.