At least 1,500 nurses in the Philadelphia area may be on the verge of going on strike 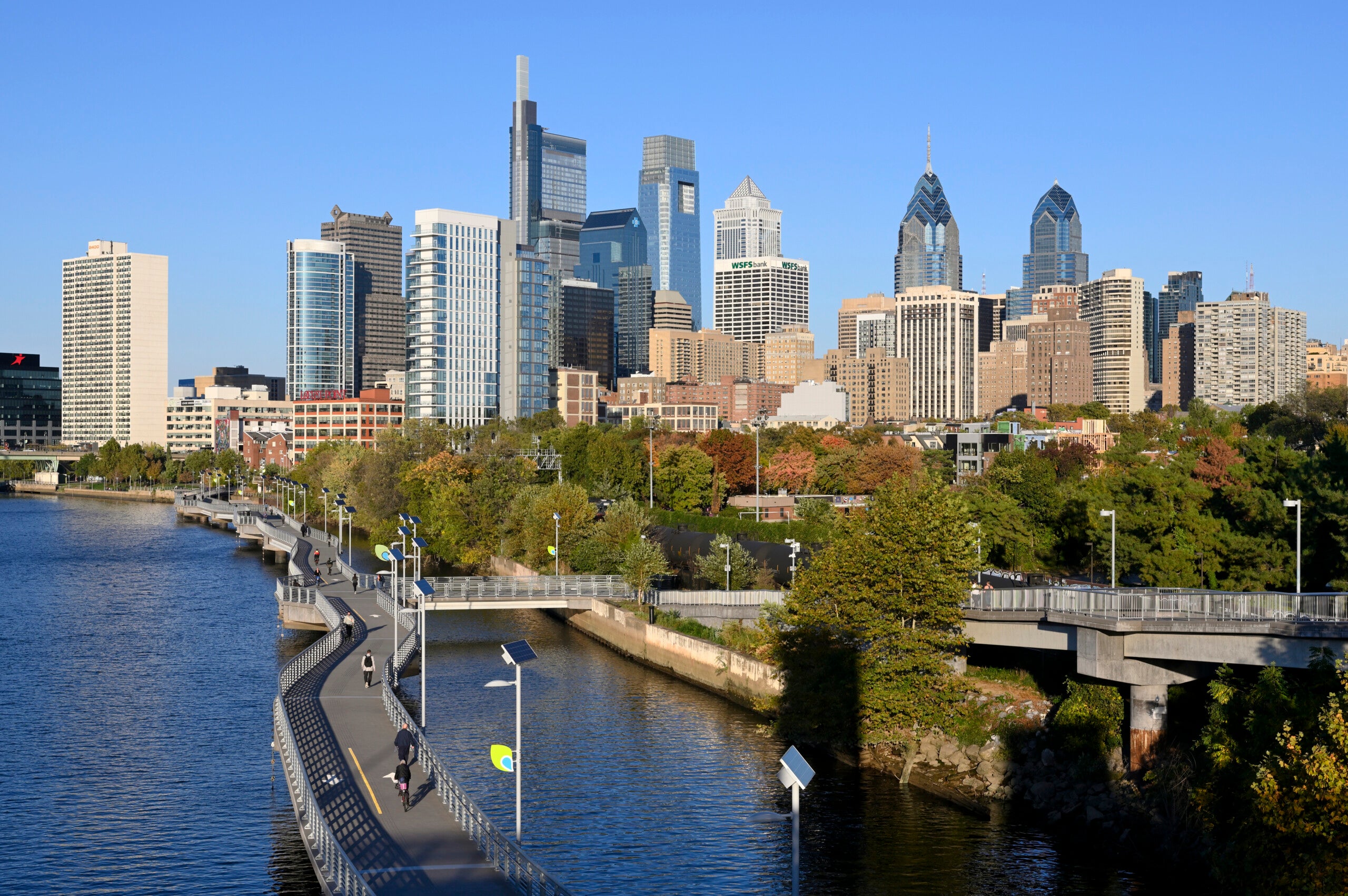 (CNN) — At least 1,500 nurses at two hospitals in the Philadelphia area are on the verge of striking, according to a spokesperson with the Pennsylvania Association of Staff Nurses and Allied Professionals (PASNAP).

Nurses at Einstein Medical Center and St. Christopher’s Hospital for Children, both of which are in Philadelphia, have not reached agreements on new contracts with their parent health groups, according to a November 5 PASNAP release.

The nurses are primarily striking because they feel they have been “pushed to the brink by unsafe staffing that seriously undermines patient safety,” according to the release.

If the two hospitals reach agreements, it will prevent an additional 1,000 nurses from potentially going on strike.

“The front line nurses at four Philadelphia-area hospitals have taken steps toward a strike to protect their patients and themselves on the cusp of a second deadly wave of the COVID-19 pandemic,” the release said. “The nurses are seeking a commitment to safe minimum staffing levels from each of the four hospitals.”

Maria Plano, a registered nurse at St. Christopher’s who is also the vice president of the hospital’s Nurses United union, told CNN Wednesday that at her hospital, staffing is “the number one issue.

“We’re in an era of health care being run by hedge fund groups,” she said. “They don’t care about where or how long they run as long as they make them profitable. They’re not invested in these hospitals.”

Plano said leadership at Drexel University College of Medicine and Tower Health will not sit down with the nurses’ union to discuss the contract situation.

“(The CEO of St. Christopher’s) only met with us because we asked,” she said. “Tower’s head HR guy had to be on the phone and said he couldn’t answer our questions without HR’s approval. It’s really disheartening — they bought this hospital and honestly, I think they could care less about it other than to keep it profitable. To them, I say, ‘shame on you.'”

An overwhelming majority of St. Christopher’s nurses voted to strike, but the union has not yet provided the requisite 10-day strike notice because it still wants to negotiate with Tower Health.

She said the group, which bought the hospital in December 2019, has already closed down one of its two floors allotted for less sick patients and it is depleting staff that need to be available to children, which require more attention than adult patients.

“If 500 nurses are coming to you to tell you what to do, you should believe your nurses,” she said.

CNN has reached out to Tower Health for comment.

In an email statement, Trinity Health Mid-Atlantic hospital officials told CNN that PASNAP and Mercy Fitzgerald Hospital “reached a tentative agreement for a new labor contract” on Tuesday, “which we believe is good news for our nurses, colleagues and community.”

“Mercy Fitzgerald nurses will vote on whether to ratify this agreement on November 12,” they said in a statement. “We remain fully committed to negotiating in good faith with the union leaders that represent the nurses at St Mary in the spirit of obtaining a fair, consistent and sustainable agreement for our St. Mary nurses as well. We are finalizing our contingency plans to ensure we can continue to serve our communities with safe, high-quality care and minimize disruptions for those we serve. We do not anticipate any interruptions of services at this point. We will keep our community informed as we move forward.”

A spokesperson for Einstein Health said it is “Einstein is committed to bargaining in good faith with PASNAP.”

“We are currently in active negotiations and our goal is to reach a new contract for our 1,100 nurses that continues to provide fair, competitive wages and benefits and enables our Magnet-designated hospital to continue providing safe, high-quality care,” the spokesperson told CNN in an email statement.

“Einstein wants to reach an agreement without a strike. Our hospital will remain open and fully operational during PASNAP’s strike — should there be one. If the union takes nurses away from patients’ bedsides to walk a picket line, Einstein will implement a comprehensive strike contingency plan to ensure minimal, if any, disruption for those getting care or visiting our hospital during PASNAP’s strike. Our plan includes hiring licensed, experienced temporary replacement nurses who will care for patients during any strike.” 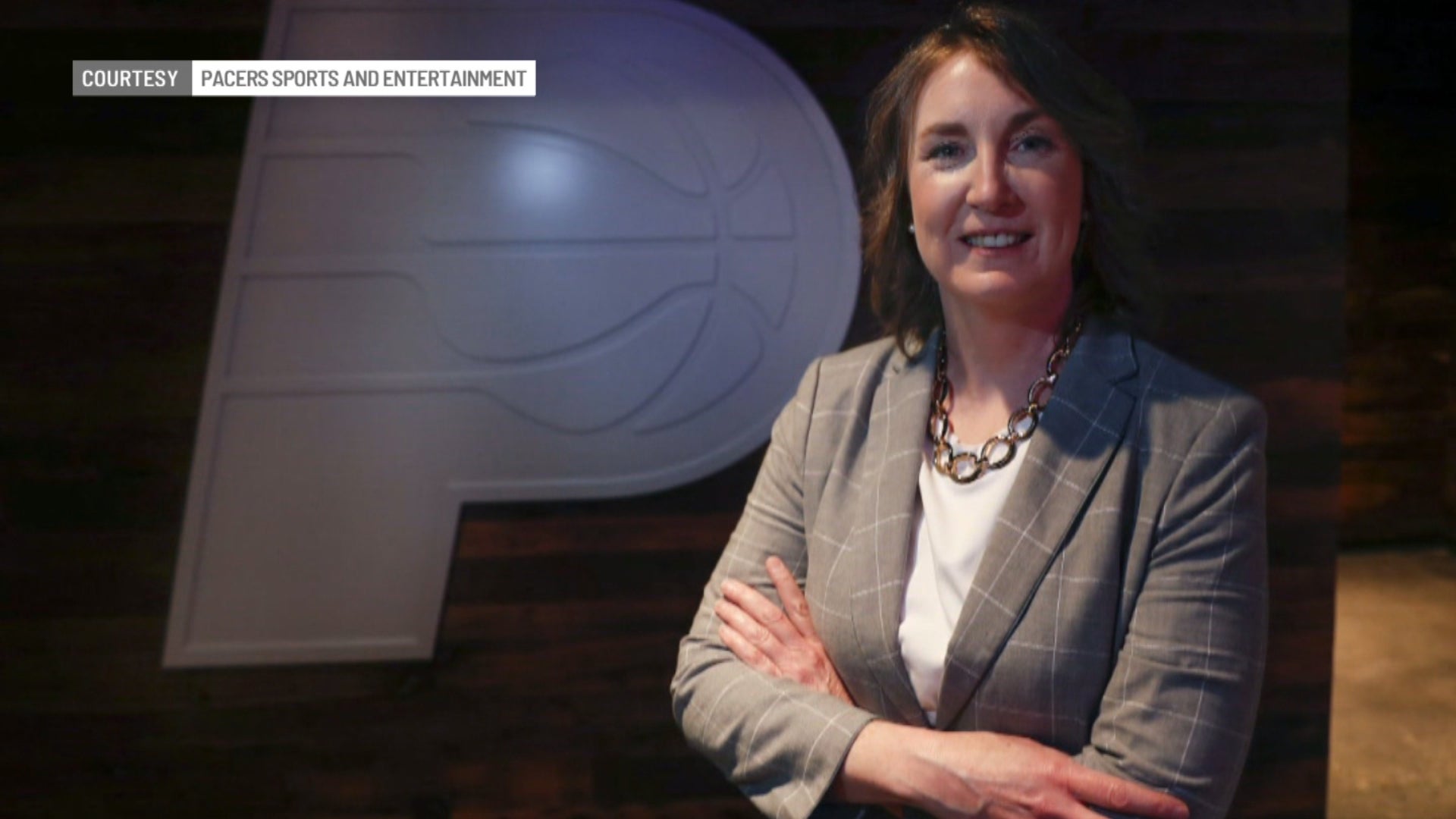 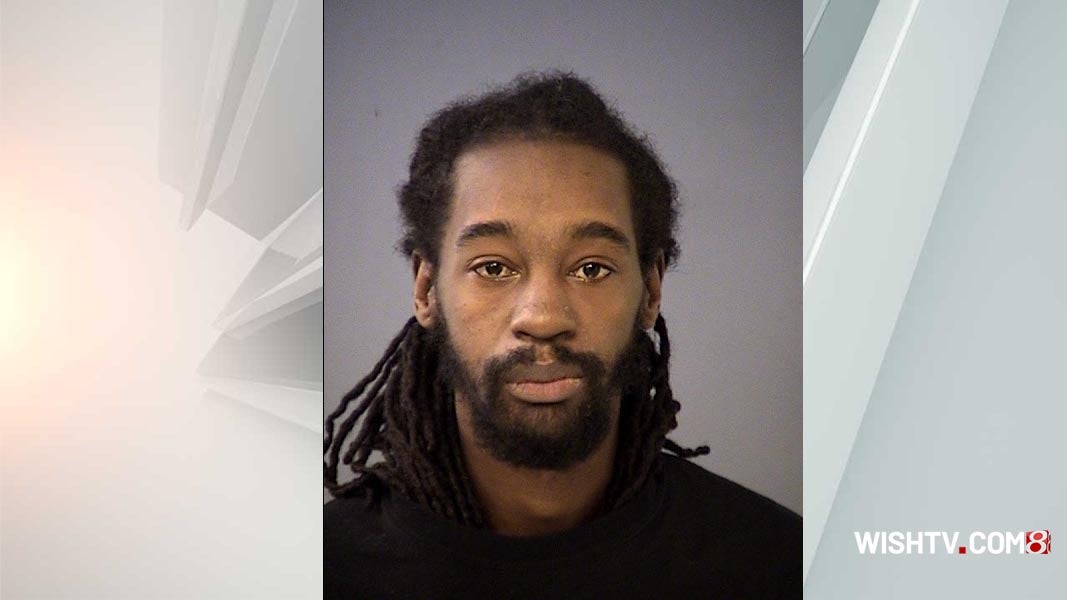