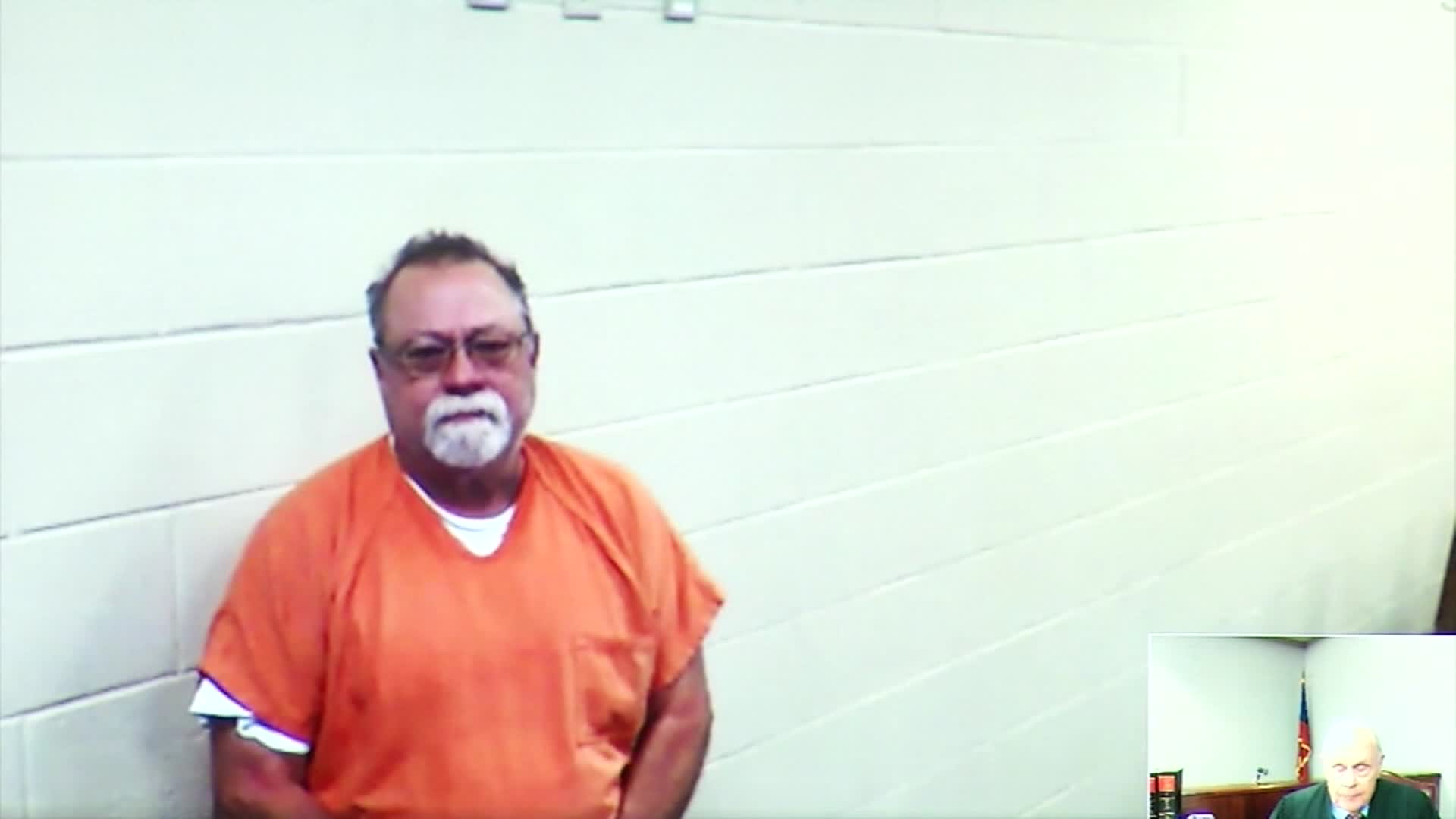 (CNN) — Defense teams for two men charged with killing Ahmaud Arbery in Georgia asserted in separate statements Thursday that the public has rushed to judgment of their clients, and that the full story of the case has yet to be revealed.

Travis McMichael, 34, and his father, Gregory McMichael, 64, are charged with felony murder and aggravated assault in the February 23 death of Arbery, a black man who was shot dead while jogging just outside Brunswick.

But attorneys for the younger McMichael, Robert Rubin and Jason Sheffield, “conducted an extensive initial investigation and believe there is compelling evidence that Mr. McMichael is not guilty of the charges against him,” a statement from their law firm reads.

“Travis has been vilified before his voice could even be heard. … The truth in this case will exonerate Travis,” the statement reads.

Similarly, Gregory McMichael’s attorneys said Thursday the public has not heard the whole story, and “more of the truth will come out.”

“So often the public accepts a narrative driven by an incomplete set of facts, one that vilifies a good person, based on a rush to judgement, which has happened in this case,” Laura Hogue, one of the attorneys for the elder McMichael, said in her law firm’s statement.

“While the death of Ahmaud Arbery is a tragedy, causing deep grief to his family — a tragedy that at first appears to many to fit into a terrible pattern in American life — this case does not fit that pattern,” attorney Frank Hogue said. “The full story, to be revealed in in time, will tell the truth about this case.”

The father and son were arrested May 7 in connection with Arbery’s killing, days after a video of the confrontation emerged. They are being held in jail; a judge said last week that bail will be set at a later date.

Travis McMichael’s attorneys said they would hold a news conference on Thursday afternoon in Decatur, Georgia.

Arbery was jogging in the Satilla Shores neighborhood outside Brunswick on February 23 when he was fatally shot.

The elder McMichael said he thought Arbery looked like a suspect in a series of recent break-ins, according to a police incident report.

Gregory McMichael grabbed a handgun, his son grabbed a shotgun and they pursued Arbery in a truck, Greg McMichael told police, according to the report.

On two occasions, Arbery avoided them. When they caught up to him a third time, Travis McMichael exited the truck with a shotgun and a struggle ensued between him and Arbery. Travis McMichael shot Arbery after the latter attacked him, the elder McMichael alleged to police.

Arbery was shot three times, including twice in the chest, according to an autopsy report obtained by CNN on Tuesday.

Gregory McMichael’s defense team said they will soon schedule a preliminary hearing for him, and that during that hearing “more of the truth will come out,” and they will petition for bail.