Aunt arrested after bodies of niece, nephew found in her car, police say 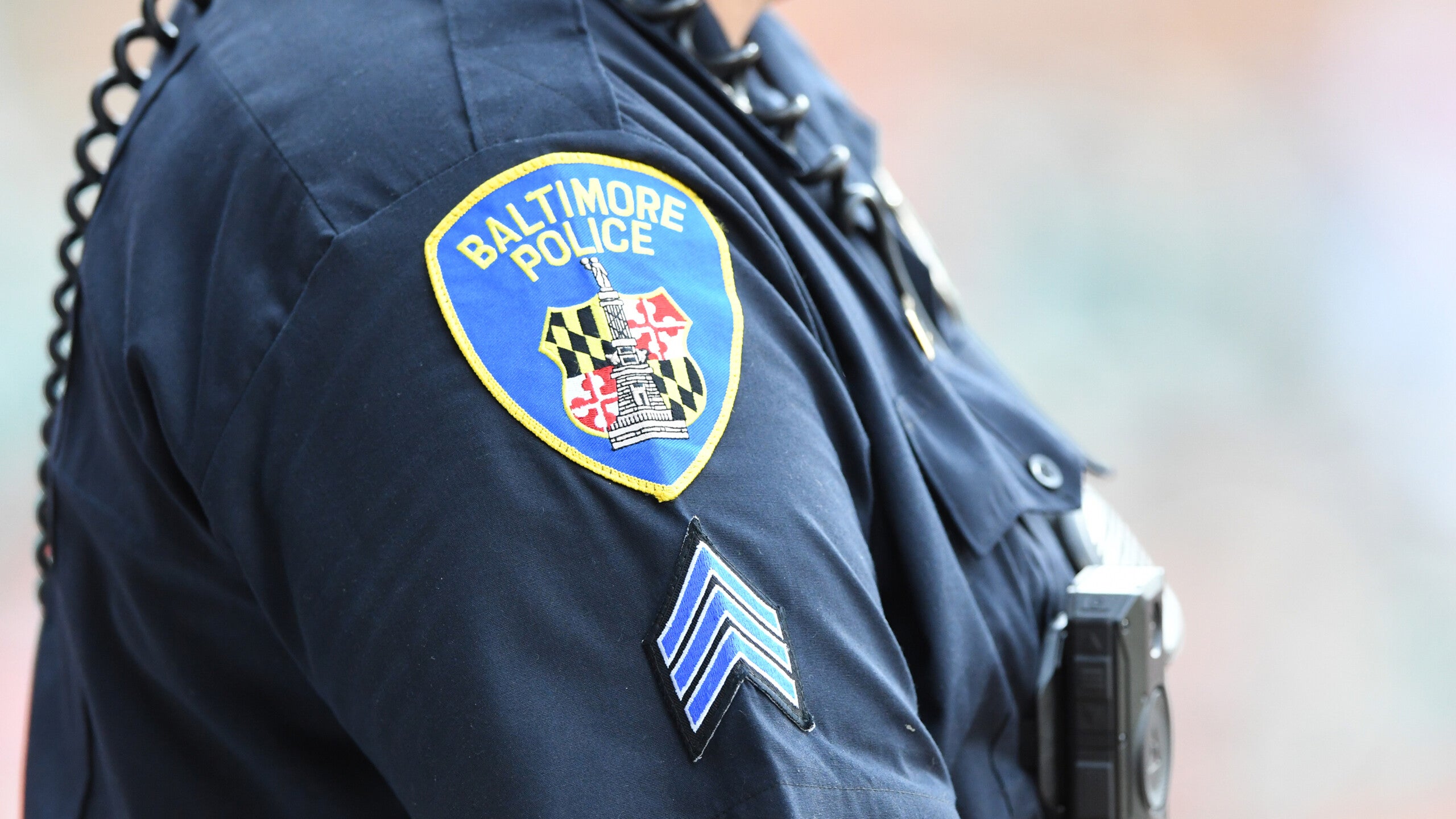 (CNN) — A Baltimore woman is facing multiple charges, including child abuse resulting in death, after police found the remains of her 7-year-old niece and 5-year-old nephew in her car late Wednesday, according to the Baltimore County Police Department.

“The entire Baltimore County Police Department grieves with the community over the “unspeakable deaths of two innocent children,” Police Chief Melissa Hyatt said following Johnson’s arrest. “The investigation into this atrocious crime will not stop until those responsible are brought to justice.”

CNN has reached out to the public defender representing Johnson but have not heard back.

According to charging documents filed with Johnson’s charges, officers pulled Johnson over for speeding around 11 p.m. on Wednesday and found she had neither license nor insurance, and that she was using a fake temporary tag. The officers advised that Johnson report to the district court in five days and that they were going to tow her car, according to the documents.

Johnson then retrieved items from the trunk of her car, including a maggot-filled clear trash bag with a strong “decomposition odor” and a black and yellow plastic tote, according to the documents.

The officer asked Johnson to open the clear trash bag, which she eventually did, revealing a suitcase that Johnson claimed contained blankets, the documents said. Johnson attempted to use the blanket to conceal the contents of the suitcase but officer told her to remove the blanket and she did, “exposing the decomposing body of a young child,” according to the documents.

At his point, Johnson attempted to flee but was quickly caught, the document said. Officers then opened the plastic tote bag and found another plastic bag containing the remains of another child.

The bags contained the remains of two siblings, which police said were Johnson’s niece and nephew, 7-year-old Joshlyn Johnson and her 5-year-old brother, Larry O’Neil. Police noted that it will take some time to determine the cause of death and the Maryland state medical examiner has not yet responded to CNN’s inquiry.

Johnson told detectives that she hit the girl several times for “misbehaving,” causing her to fall and hit her head on the floor, according to the documents. Johnson then stowed the girl’s body in a suitcase and carried it around for months.

She also told detectives that she’d seen blood on the Larry’s leg two months ago and that he never woke up after saying he was tired, after which she placed him in the plastic tote which she later placed in the trunk with his sister. It is not clear when the boy’s body was moved to the car. An autopsy found that Joshlyn weighed 18 pounds and the Larry weighed 21 pounds, according to the documents.

Johnson had custody of the children since 2019 after her sister, Dachelle Johnson — the mother of the two children — said she couldn’t take care of them, according to the police charging documents. Dachelle Johnson spoke with detectives, saying she moved to Maryland from Ohio in July 2019, which was when she asked her sister to look after the kids, according to the documents.