Barr contradicts Trump: ‘The Secret Service recommended that the President go down to the bunker’ for safety 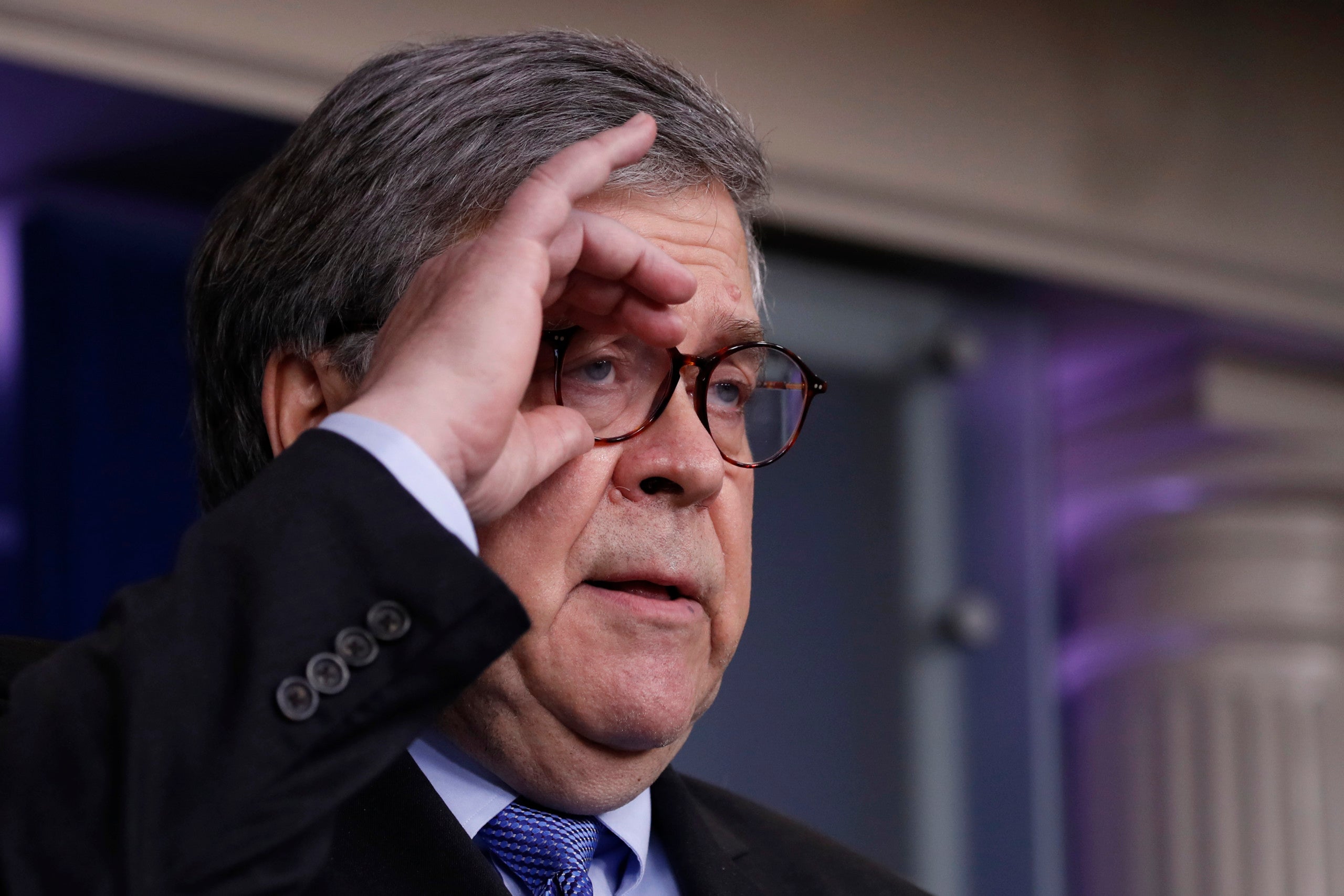 (CNN) — Attorney General William Barr said Monday that the US Secret Service recommended moving President Donald Trump to the underground White House bunker during late May protests, contradicting the President’s earlier assertion that his visit to the bunker was for “inspection.”

Barr told Fox News that the June 1 action to expand the perimeter around the White House and Lafayette Square was a reaction “to three days of extremely violent demonstrations right across from the White House — a lot of injuries to police officers, arson.”

“Things were so bad that the Secret Service recommended that the President go down to the bunker,” Barr said, referencing protests on May 29. “We can’t have that in our country. And so the decision was made. We had to move the perimeter one block. And that was what we were doing (on June 1).”

Last week, Trump sought to explain his time in the bunker during clashes outside the residence on May 29 as an “inspection,” rather than a retreat for his own safety, telling Fox News Radio’s Brian Kilmeade he was only in the safe room for a “tiny” amount of time.

“I went down during the day, and I was there for a tiny little short period of time, and it was much more for an inspection, there was no problem during the day,” Trump said.

“They said it would be a good time to go down and take a look because maybe sometime you’re going to need it,” Trump added. “I looked at it. It was during the day. It was not a problem … There was never a problem.”

Trump also told Kilmeade he’d been to the bunker before, what he said was “two and a half times,” also to get a sense of the space rather than to protect himself from harm.

But last week, multiple people familiar with the matter described a different scenario to CNN, saying Trump was rushed to the bunker for nearly an hour amid intense protests on the evening of May 29.

A law enforcement source and another source familiar with the matter tell CNN that first lady Melania Trump and their son, Barron, were also taken to the bunker.

The second source told CNN that “if the condition at the White House is elevated to RED and the President is moved” to the Emergency Operations Center, “Melania Trump, Barron Trump and any other first family members would be moved as well.”