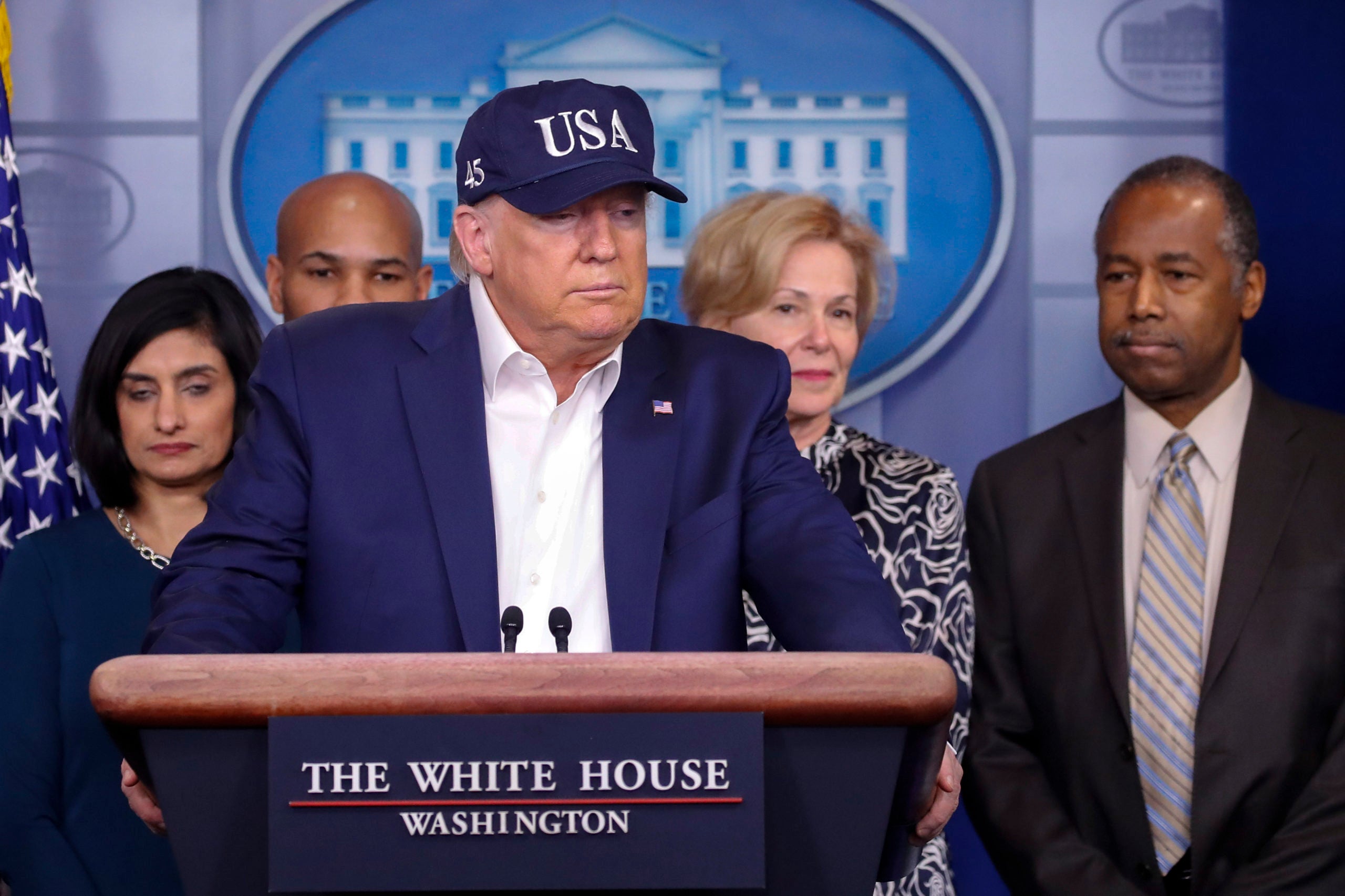 (CNN) — Housing and Urban Development Secretary Dr. Ben Carson said Monday that he is urging President Donald Trump to reconsider his long-held opposition to athletes kneeling during the National Anthem, and Trump could be open to changing his mind.

“Well, I don’t think he has manifested as much animosity in that region lately. And I think we just continue to work him. He’ll get there,” Carson, the only black member of the President’s Cabinet, said during an interview with conservative radio host Hugh Hewitt when pressed on whether he’s working to persuade Trump on the matter.

The President has long railed against National Football League players and other athletes who have taken a knee during the National Anthem, suggesting multiple times that those athletes should be penalized. NFL players have said the protests, which began in 2016, are intended to draw attention to systemic bias against people of color.

Carson’s comments come after 20 consecutive days of protests around the country after the death of George Floyd, who was killed in police custody. But Trump has maintained his position in recent weeks, tweeting on June 7 that the act of kneeling is “disrespecting our Country & our Flag.”

NFL Commissioner Roger Goodell conceded earlier this month that the league should have listened to players earlier about racism concerns.

In response, Trump tweeted over the weekend that he wouldn’t be watching, writing in response to a tweet that US Soccer had lifted a ban on kneeling: “And it looks like the NFL is heading in that direction also, but not with me watching!”

“A lot of people are under the impression that they’re kneeling because they don’t respect our National Anthem or they don’t respect the flag or what it stands for. And in fact, I don’t think that’s the reason that most of them are kneeling. I think most of them are kneeling because you know, they want to protest some brutality in the police forces. They need to make that very clear,” Carson said.

He added: “And of course, now that that has been brought to national attention, I’m not sure if it needs to continue.”