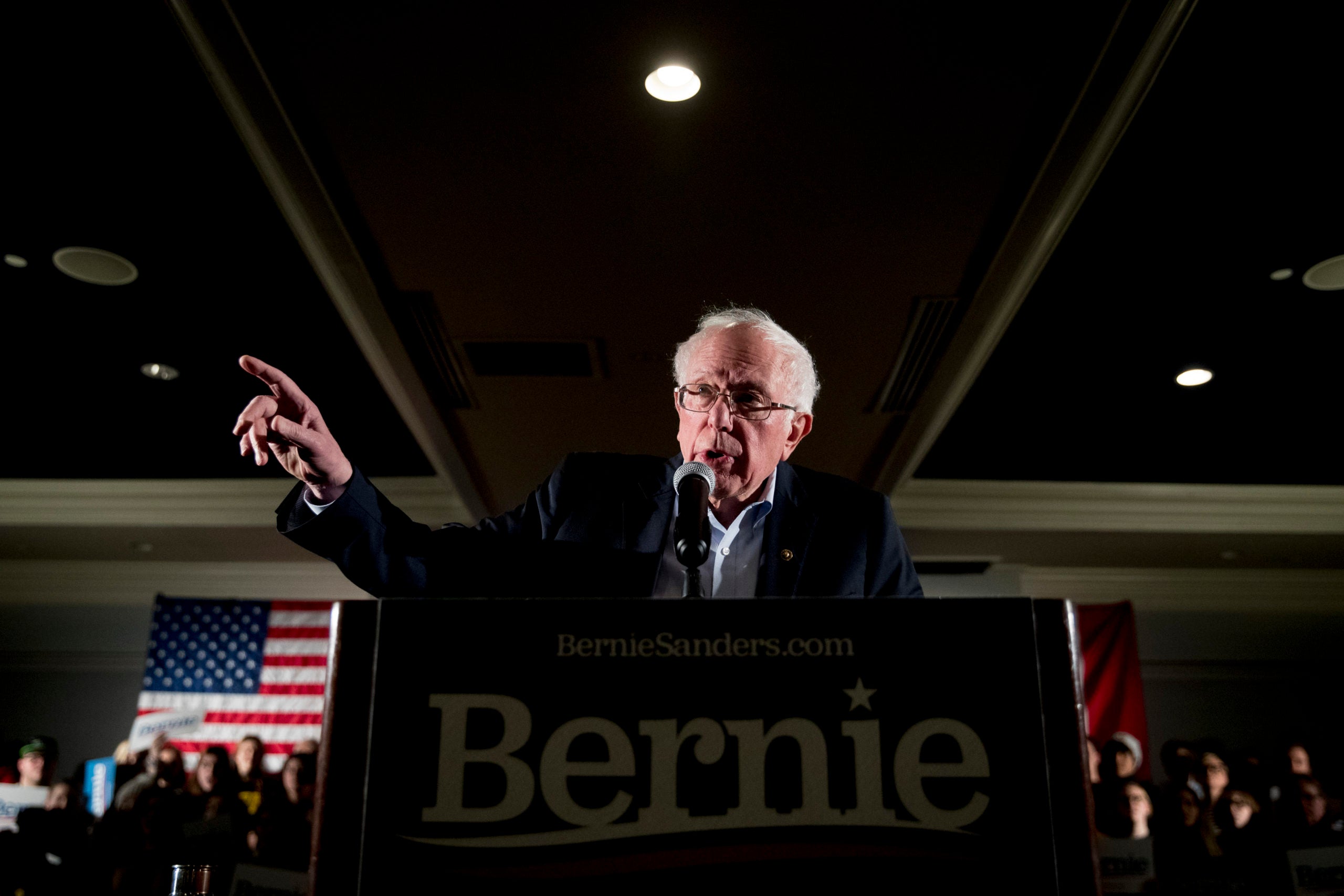 (CNN) — Sen. Bernie Sanders is seeking the support of top labor leaders as he ramps up a campaign for the Labor secretary post in President-elect Joe Biden’s administration.

A longtime senior labor leader told CNN on Tuesday that Sanders has personally called union chiefs asking for their backing, but that his overtures have been met with mixed reactions.

Sanders’ push comes amid intensified jockeying over the powerful Cabinet position from inside the labor movement.

AFL-CIO President Richard Trumka, who is among those Sanders has contacted, favors Boston Mayor Marty Walsh for the job, the senior labor leader said, while Michigan Rep. Andy Levin, a Democrat who is a popular progressive, has also built a base of support among union leadership, including the Communications Workers of America.

The divisions within labor, many of them rooted in climate policy, were subdued during the general election campaign as leaders considered their options and kept a united front in their broad opposition to President Donald Trump.

Sanders’ interest in the position was first reported by Politico in October and, on Tuesday, In These Times magazine also reported that the Vermont senator was seeking out support from potential allies.

In public statements and in an interview with CNN before the election, Sanders spoke about his desire to lead a push from inside the Senate to send an ambitious suite of progressive legislation to Biden’s desk. But those plans may have been complicated by the uncertainty surrounding control of the body, after a disappointing election night for Democratic Senate challengers.

The caucus will likely need to win both of the January run-off contests in Georgia now to gain a majority.

If Biden were to select Sanders for the position, Vermont’s Republican Gov. Phil Scott would name an interim successor and then, by law, schedule a special election to fill the seat. Scott has said he would select “a more left-leaning type of independent that would obviously caucus with the Democrats” should Sanders take a job in the administration.

The Biden-Harris transition team on Tuesday revealed the members of its agency review teams, a first step on the way to filling out the incoming administration. Among those on Department of Labor team is Sanders aide Josh Orton, who had previously worked on the senator’s primary campaign.

It is unclear if Sanders has made much headway in his outreach, though, as Levin, a former union organizer, has already secured the backing of CWA President Chris Shelton, who told Bloomberg on Monday he believed “there are lots of unions who would throw their support behind (Levin).”

Walsh also began his political career in labor, eventually rising to lead the Boston Building Trades, a group that represents ironworker and electrician unions, among others.