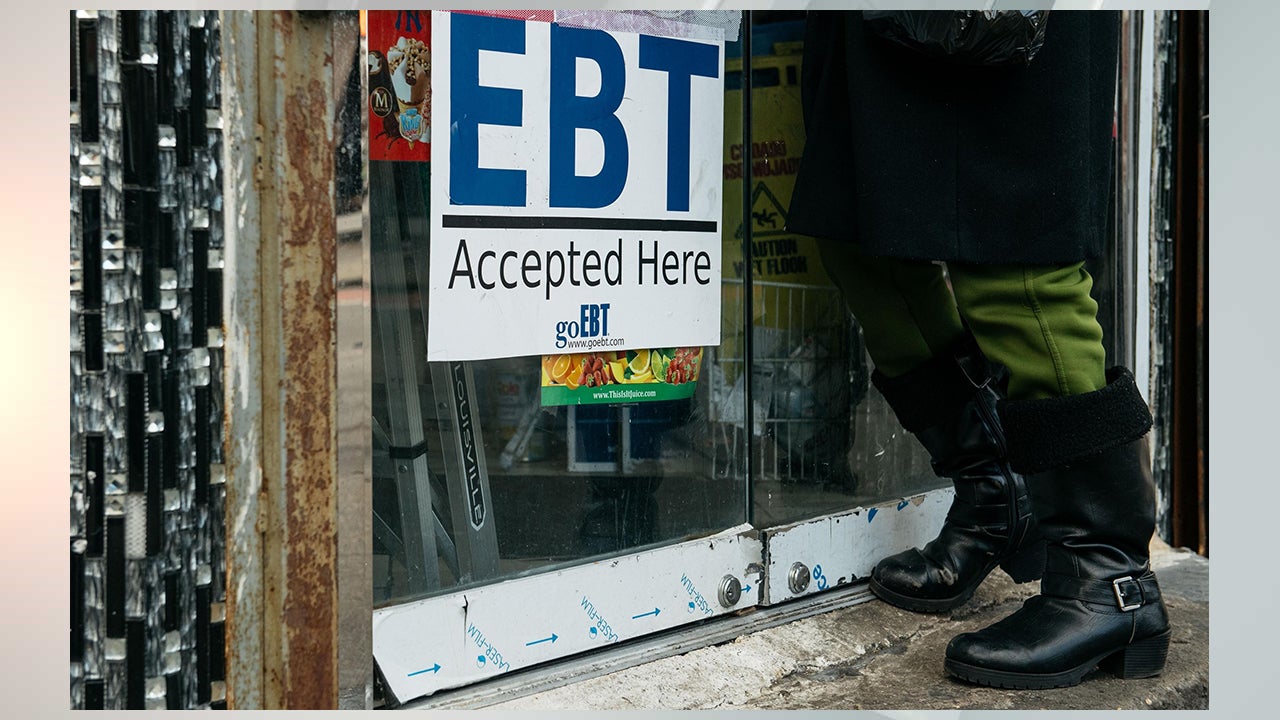 (CNN) — An estimated 25 million people will get a boost in their food stamp benefits starting this month, the Biden administration announced Thursday evening.

These Americans, who are among the lowest-income food stamp recipients, were left out of a benefit increase last year because of how the Trump administration implemented an early federal coronavirus relief provision.

The Biden administration has changed the guidance so households that had not received an increase of at least $95 in monthly benefits through emergency allotments will be eligible to get a boost from theSupplemental Nutrition Assistance Program, or SNAP.

The move stems from an executive order that President Joe Biden issued just after taking office and will add about $1 billion to the benefits distributed each month.

“People will have a greater opportunity to afford the basics that they need,” said Ellen Vollinger, legal director for Food Research & Action Center, an advocacy group.

The issue dates back to the Families First Coronavirus Response Act, which Congress passed in March 2020. It raised households’ food stamp allotment to the maximum amount for their family size. Some $29 billion in additional benefits have been distributed so far under this provision.

But about 40% of households that were already receiving the largest benefit possible saw no bump up in their payments due to the Trump administration’s implementation of the relief provision. About 40% of these have children, 20% have an elderly member and 15% include someone who is disabled.

The coronavirus pandemic and accompanying economic upheaval sparked a hunger crisis in the US. Some 41.4 million people were receiving food stamps in November, up from 36.9 million in February, before the pandemic began, according to the most recent data from the US Department of Agriculture.

Americans are also flooding food pantries in order to feed themselves and their families. Food banks are serving 55% more customers now than before the pandemic and expect to distribute even more meals this year than in 2020, according to Feeding America, the nation’s largest domestic hunger-relief organization.

Some 22.8 million, or 10.7%, of adults lived in households where there was either sometimes or often not enough to eat in the past week, according to the latest Household Pulse Survey from the US Census Bureau, which was conducted over the first two weeks of March. The number has roughly returned to the level it was at in early October, after spiking just before Congress passed a $900 billion relief package at the end of the year.

That December deal included a 15% enhancement to food stamp benefits for all households through June, along with a $600 stimulus check, a $300 weekly federal boost to unemployment benefits and an extension of two key pandemic unemployment programs.

The Democrats’ $1.9 trillion relief package, which Biden signed last month, extends the 15% increase in food stamps through September, as well as providing a $1,400 stimulus payment and continuing the unemployment enhancement and programs until early September.