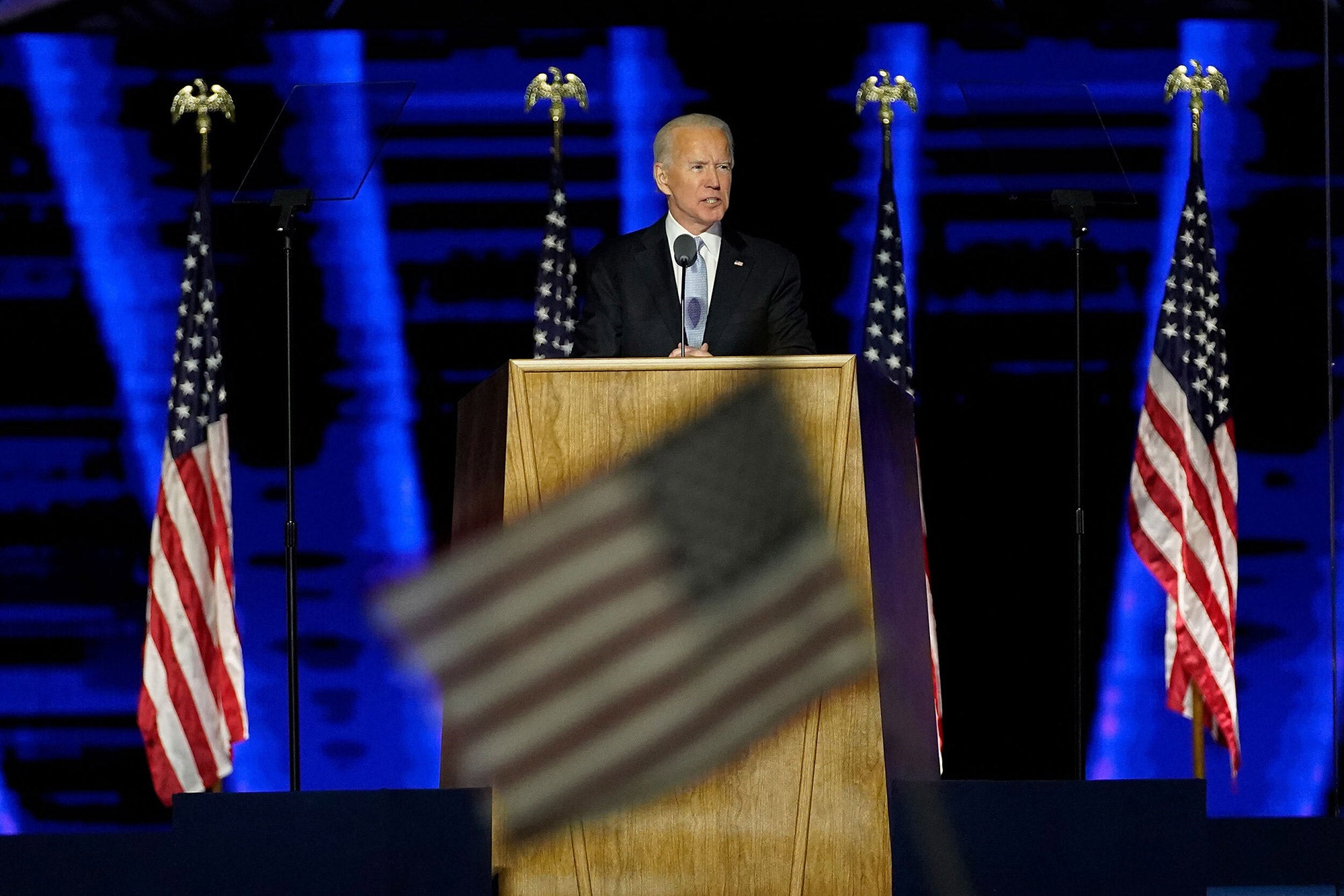 (CNN) — President-elect Joe Biden has pledged to reassert the United States’ leadership role on the global stage through a series of day-one executive actions that would mark a drastic turn from outgoing President Donald Trump’s policies.

Now that Biden has defeated Trump, his transition team is beginning to turn his campaign-trail promises into plans he can implement early in his presidency.

Biden’s first focus is likely to be the worsening coronavirus pandemic. He is set to name a 12-person coronavirus task force on Monday, two sources with knowledge of his plans said. Biden also said during the campaign that he will speak with Dr. Anthony Fauci, the government’s top infectious diseases expert, before taking office.

He is also poised to enact a series of executive actions that would undo many of Trump’s foreign policy actions and seek to rapidly return the United States to its status at the end of former President Barack Obama’s administration four years earlier.

Asked about the actions Biden will take on his first day in office, Biden campaign adviser Symone Sanders said on CNN’s “State of the Union” Sunday that the President-elect is “going to make good on his promises” made on the campaign trail.

Biden repeatedly promised on his first day in office to rejoin the Paris climate accord, a landmark international deal to combat climate change that Trump exited in 2017. He has also said he would rejoin the World Health Organization, which Trump moved to withdraw from this year.

Both actions underscore a major difference between Biden and Trump: Biden has long believed in the multilateral organizations and pacts that Trump distrusts.

Biden has also said he will repeal Trump’s ban on travel from some Muslim-majority countries and reinstate the Deferred Action for Childhood Arrivals program, which allows “dreamers” — undocumented immigrants who were brought to the United States as children — to remain in the country.

The outcome of the election — with Republicans still holding a narrow Senate majority, though Democrats would gain control of the chamber if they win what could be two Senate runoffs in Georgia in early January — underscores the difficulty Biden will have winning legislative victories, heightening the importance of his administration’s executive actions.

The transition team Biden assembled has quietly been preparing since Labor Day, and has ramped up its activities in recent weeks — including launching a website and social media accounts Sunday.

The Biden-Harris transition Twitter account tweeted that the incoming administration will take on the “most urgent” challenges facing the nation, listing, “protecting and preserving our nation’s health, renewing our opportunity to succeed, advancing racial equity, and fighting the climate crisis.”

Biden listed a number of other priorities on the campaign trail and in the policies his campaign released throughout the primary and in the general election, including addressing systemic racism, climate change and expanding protections for union employees.

Biden has pledged to take steps to reform the government, including expanding on and codifying into law an ethics pledge instituted by Obama’s administration that addresses lobbying issues and also “any improper or inappropriate influence from personal, financial, and other interests.”

He also promised to reinstate guidance instituted during Obama’s administration that would restore transgender students’ access to sports, bathrooms, and locker rooms in accordance with their gender identity.