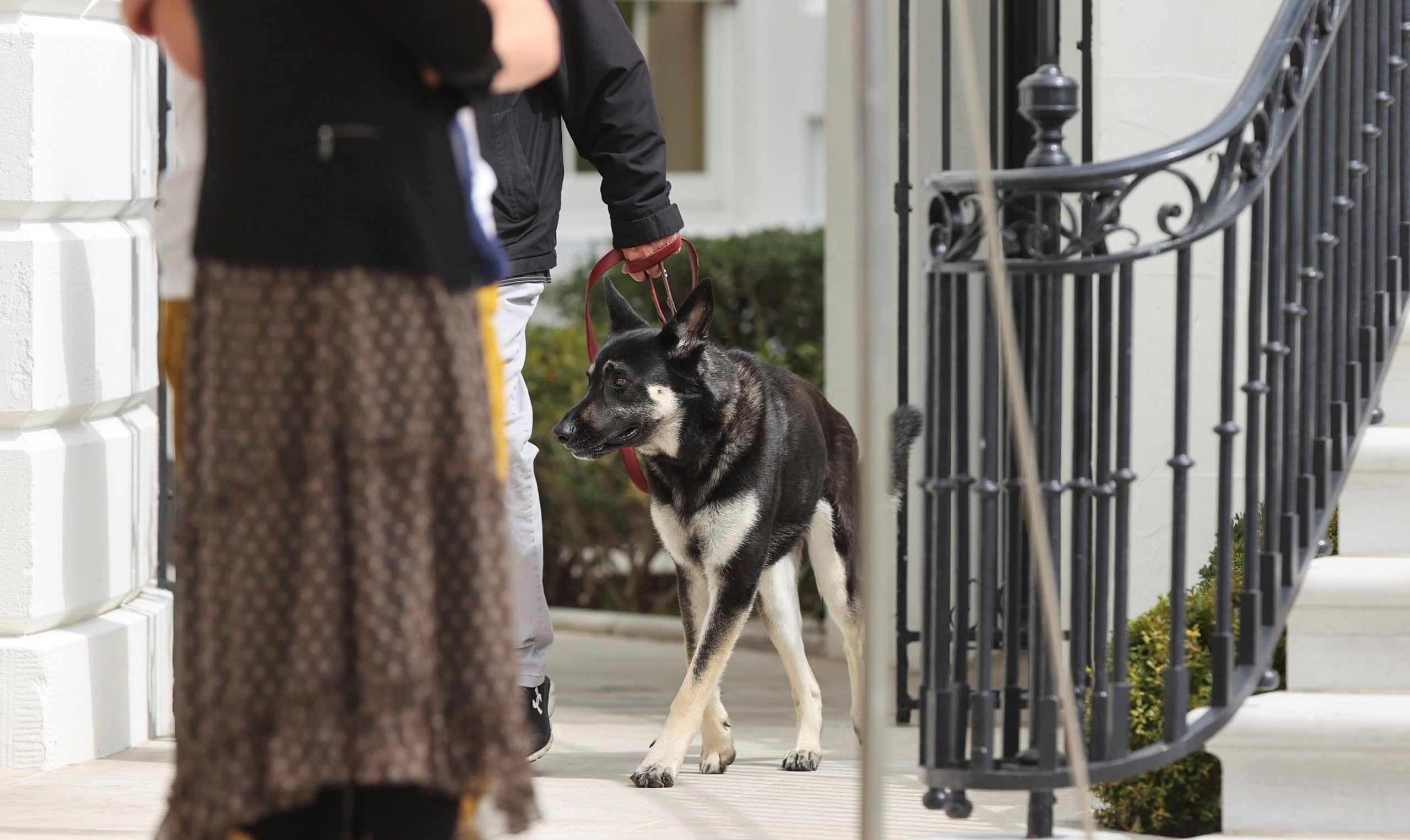 (CNN) — The Bidens’ dog Major has been involved in another biting incident that required medical attention, two people with knowledge of the incident tell CNN.

The incident, which involved a National Park Service employee, took place on the White House South Lawn on Monday afternoon. The employee was working at the time and needed to stop in order to receive treatment from the White House medical unit.

Asked about this latest episode, first lady Jill Biden’s press secretary Michael LaRosa told CNN: “Yes, Major nipped someone on a walk. Out of an abundance of caution, the individual was seen by WHMU and then returned to work.”

The National Park Service did not immediately respond to a CNN request for comment.

Major, a 3-year-old German shepherd adopted by the Bidens in 2018, received training within the last two weeks, according to the White House, following a separate biting incident earlier this month.

At approximately 5 p.m. Monday evening, Major was spotted on a walk on the South Lawn with a member of White House staff. Reuters’ White House correspondent Jeff Mason tweeted a short video of the walk. Major is leashed in the video, something that has not always been the case during other walks by the Biden dogs around the White House when they are with the President and the first lady or White House grounds superintendent Dale Haney.

On March 8, Major caused an injury to a Secret Service employee at the White House, doing enough damage that the person needed treatment from the White House medical team.

At the time, White House press secretary Jen Psaki referred to the injury as “minor,” and chalked up Major’s behavior to “getting acclimated and accustomed to their surroundings and new people.”

Psaki said Major was “surprised by an unfamiliar person.”

Major, and the Bidens’ older German shepherd, Champ, were almost immediately sent to the Biden home in Wilmington, Delaware, following the incident, CNN previously reported. Psaki said that was a planned trip, as first lady Jill Biden was headed out of town.

President Joe Biden said in an interview with ABC News earlier this month that Major was receiving training.

“You turn a corner, and there’s two people you don’t know at all. And (Major) moves to protect,” said Biden. “But he’s a sweet dog. Eighty-five percent of the people there love him. He just — all he does is lick them and wag his tail. But … I realize some people, understandably, are afraid of dogs to begin with.”